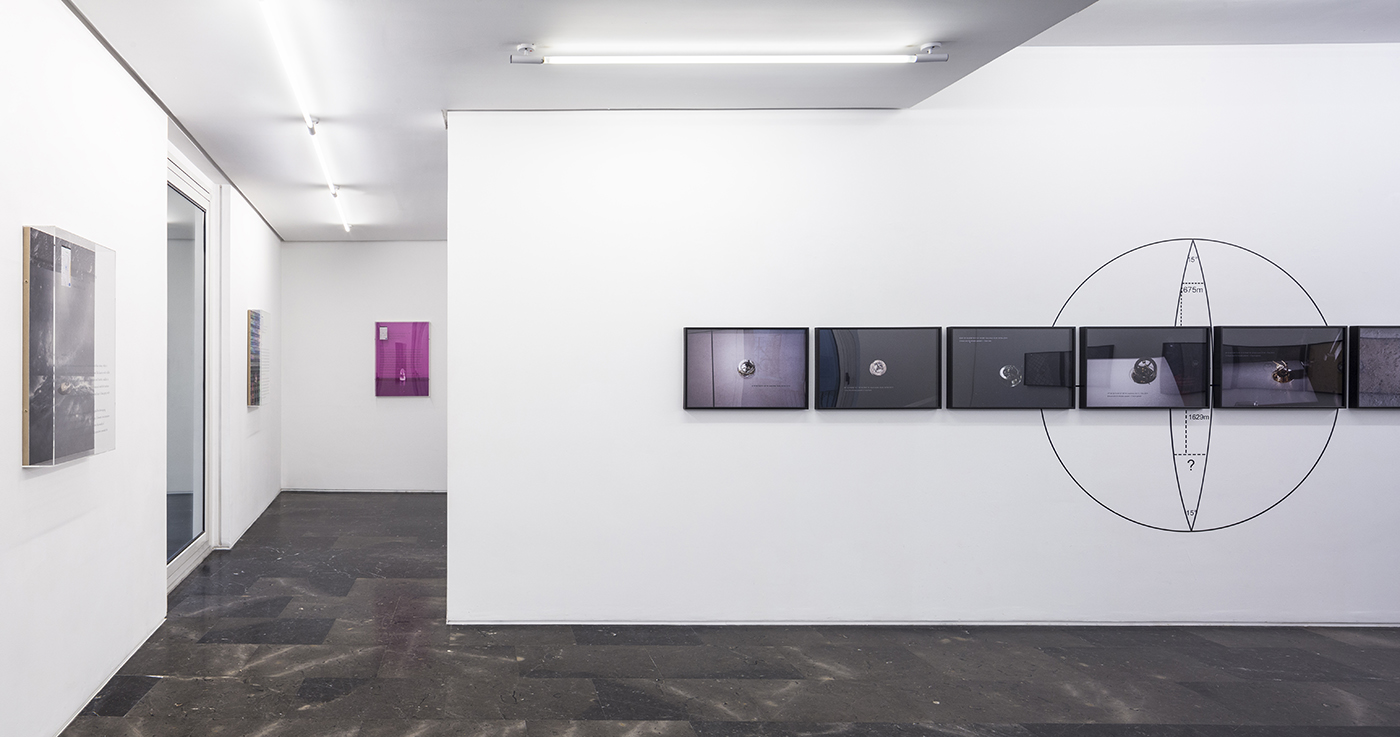 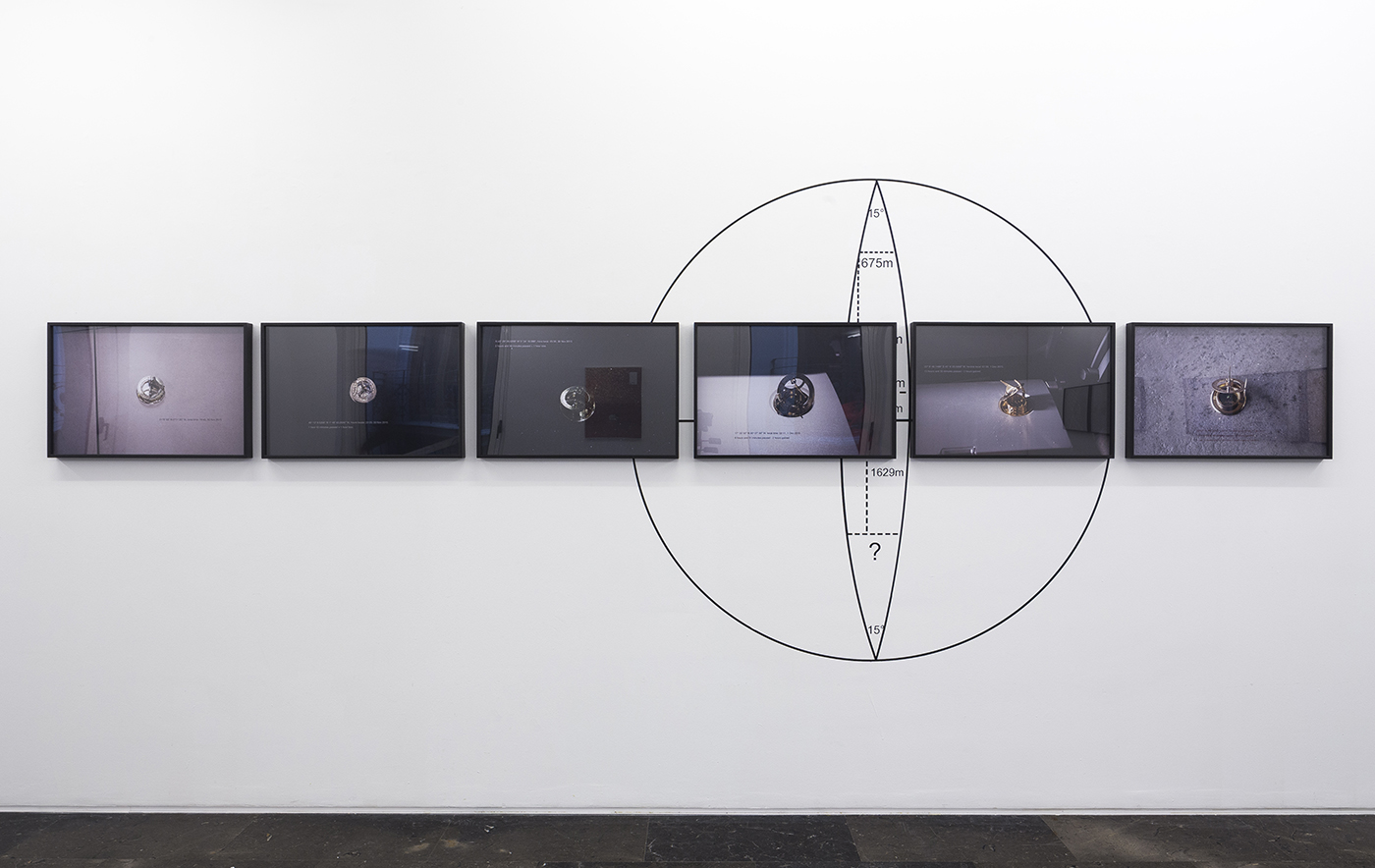 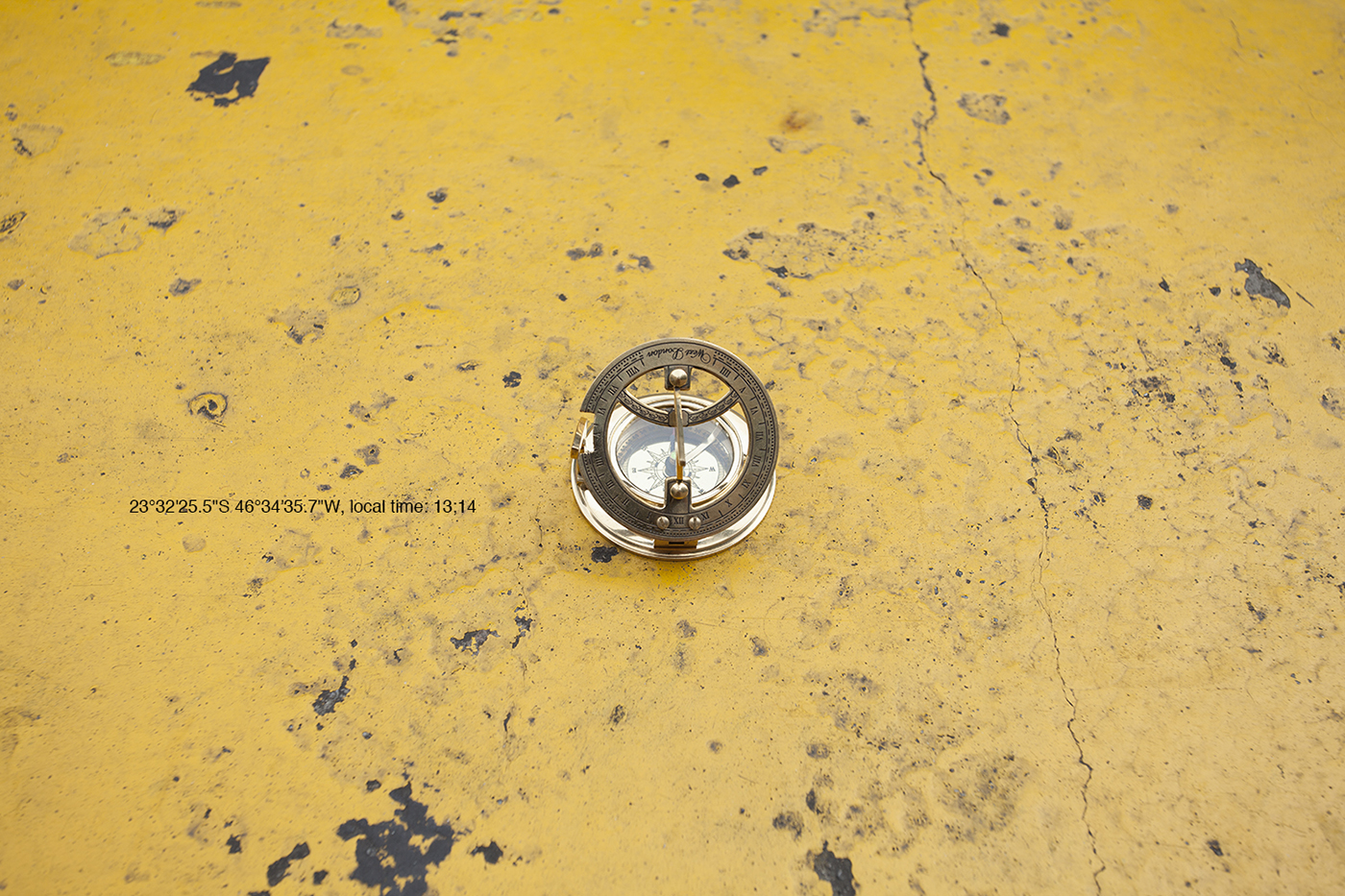 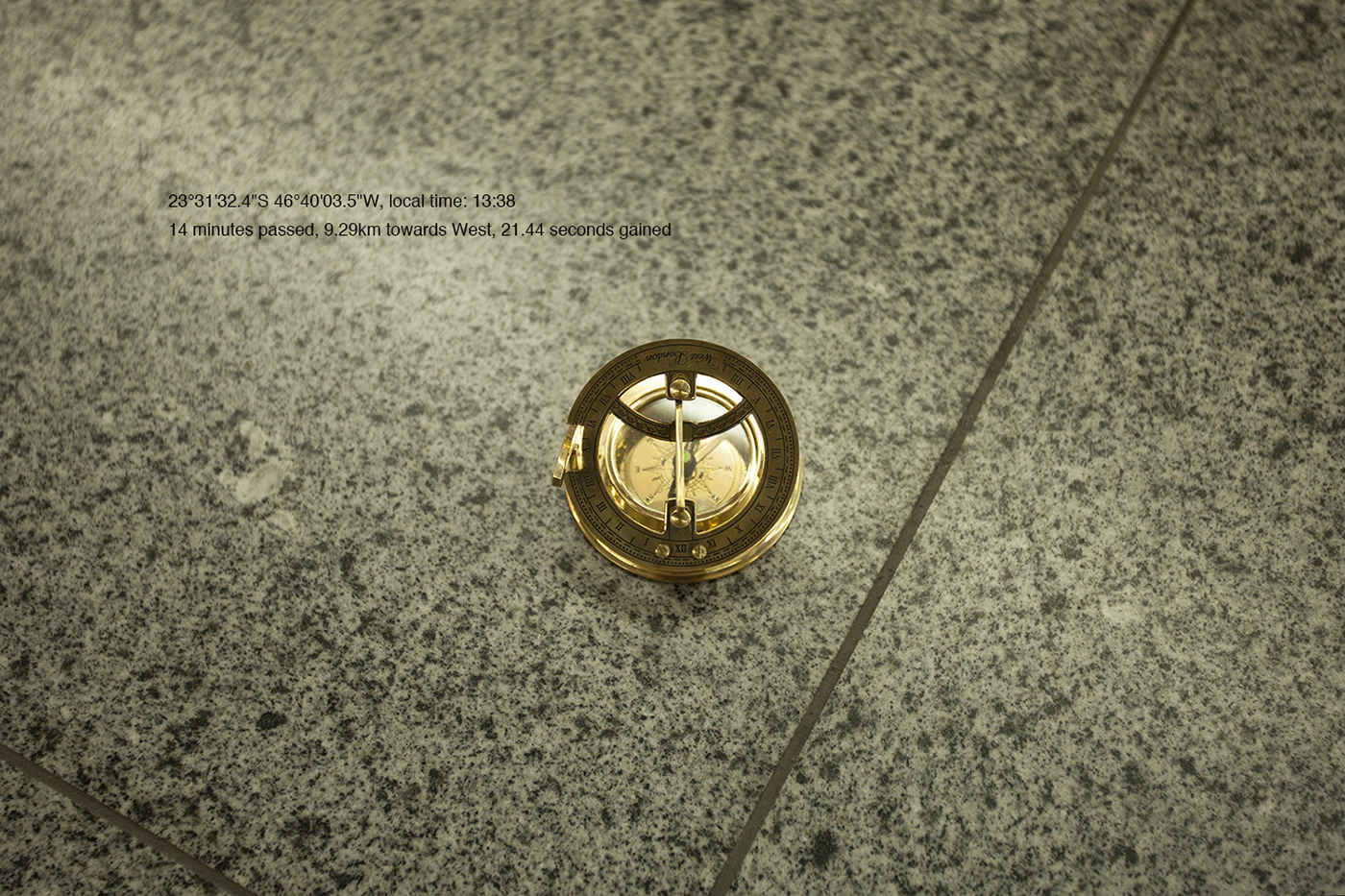 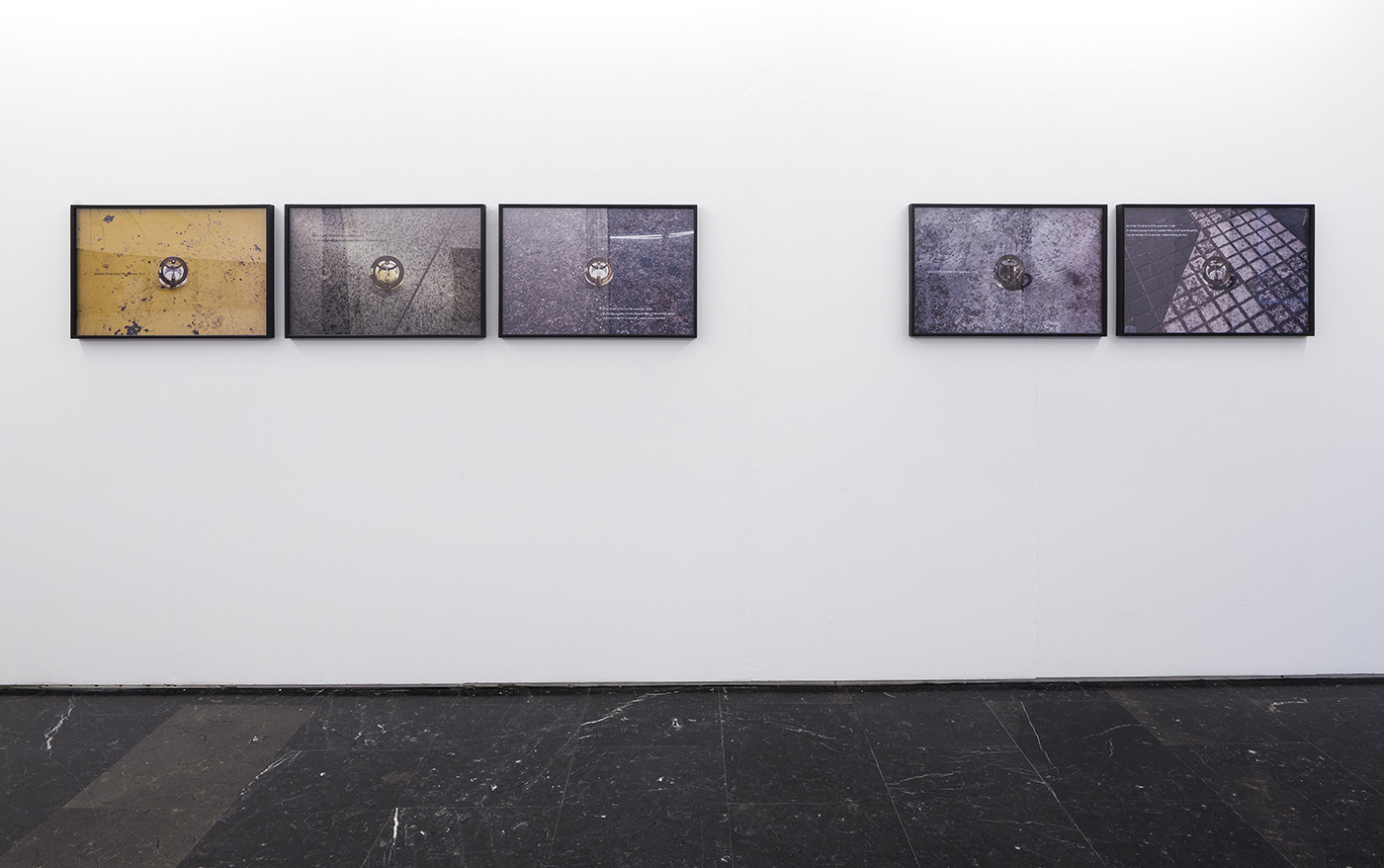 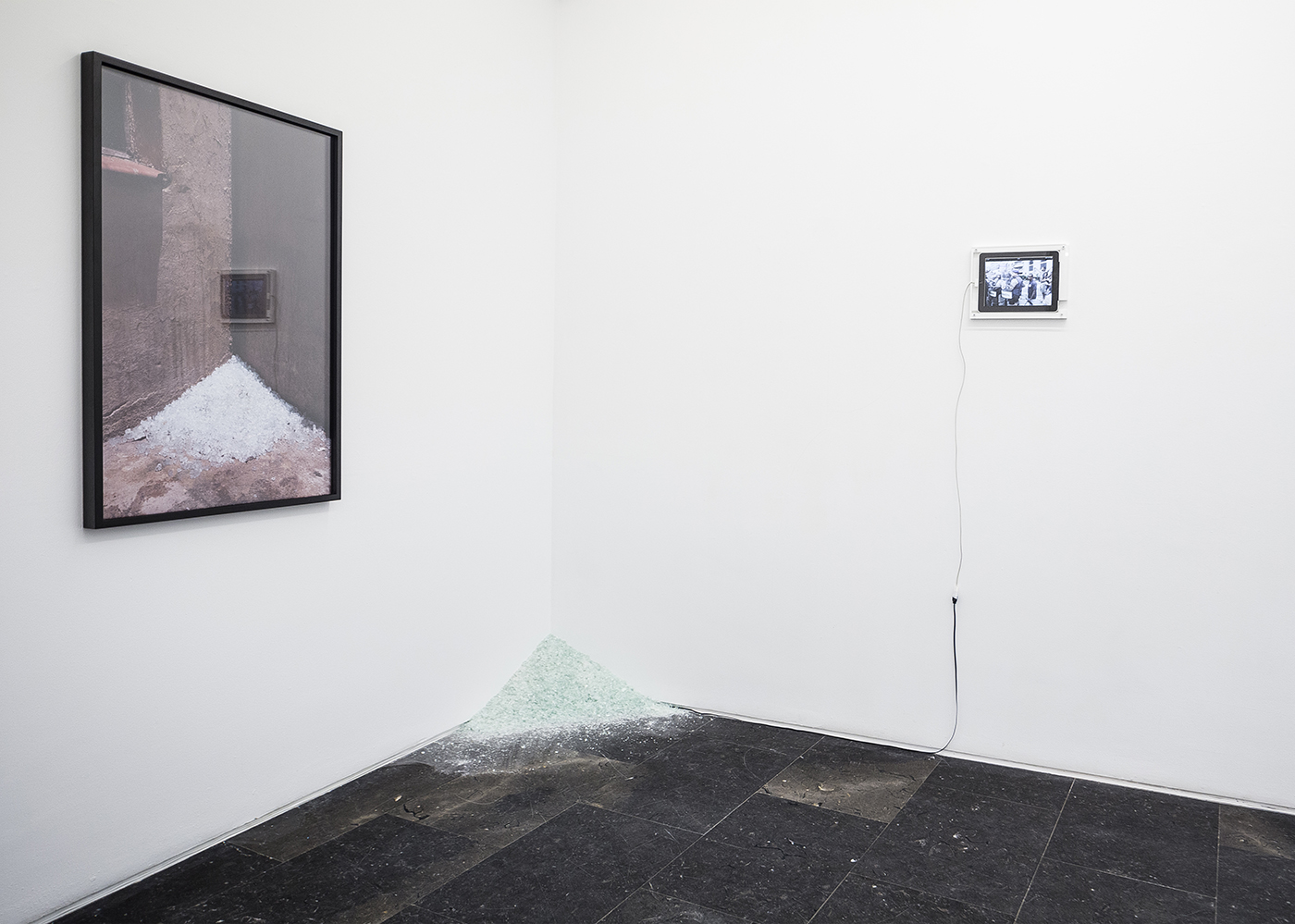 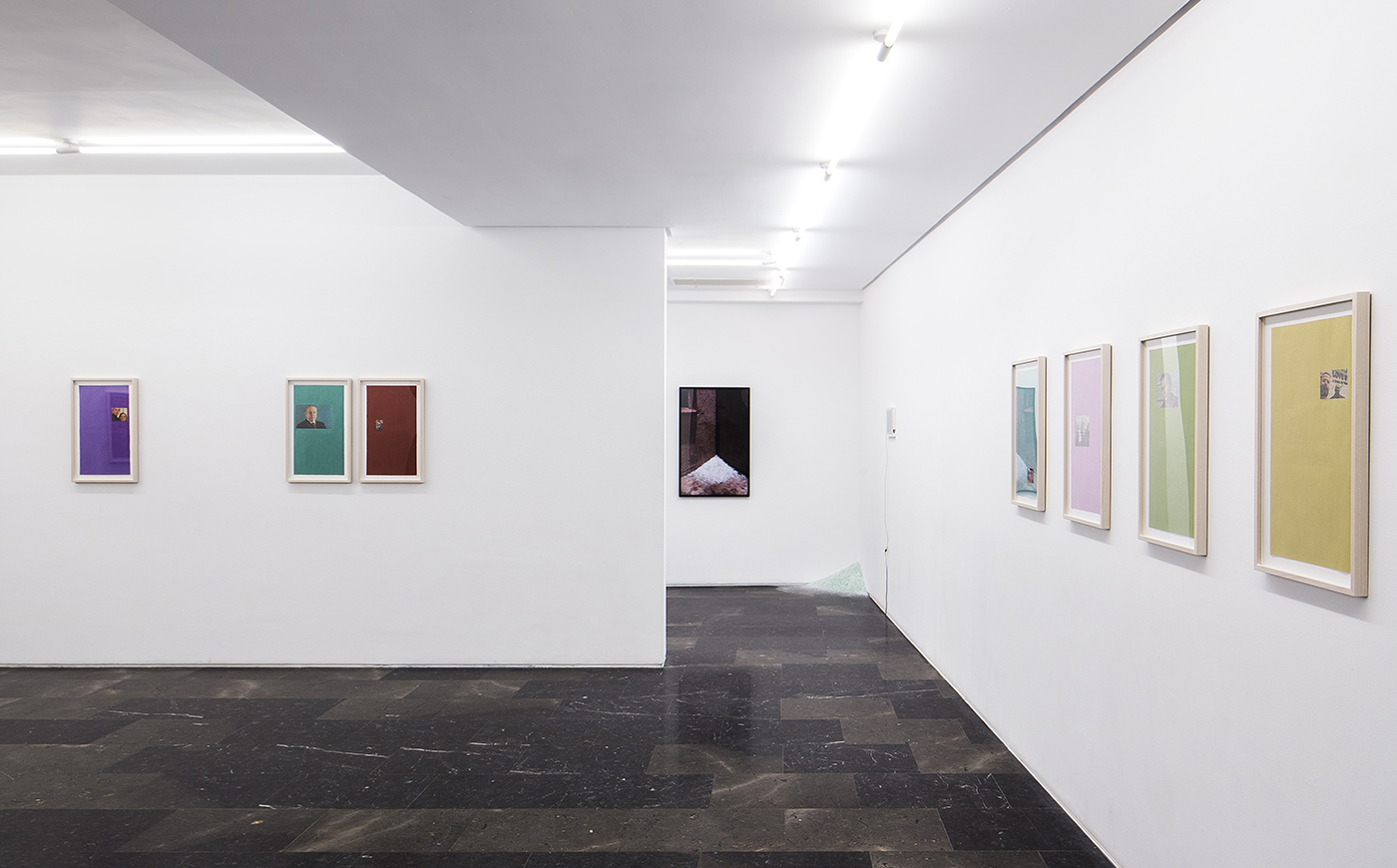 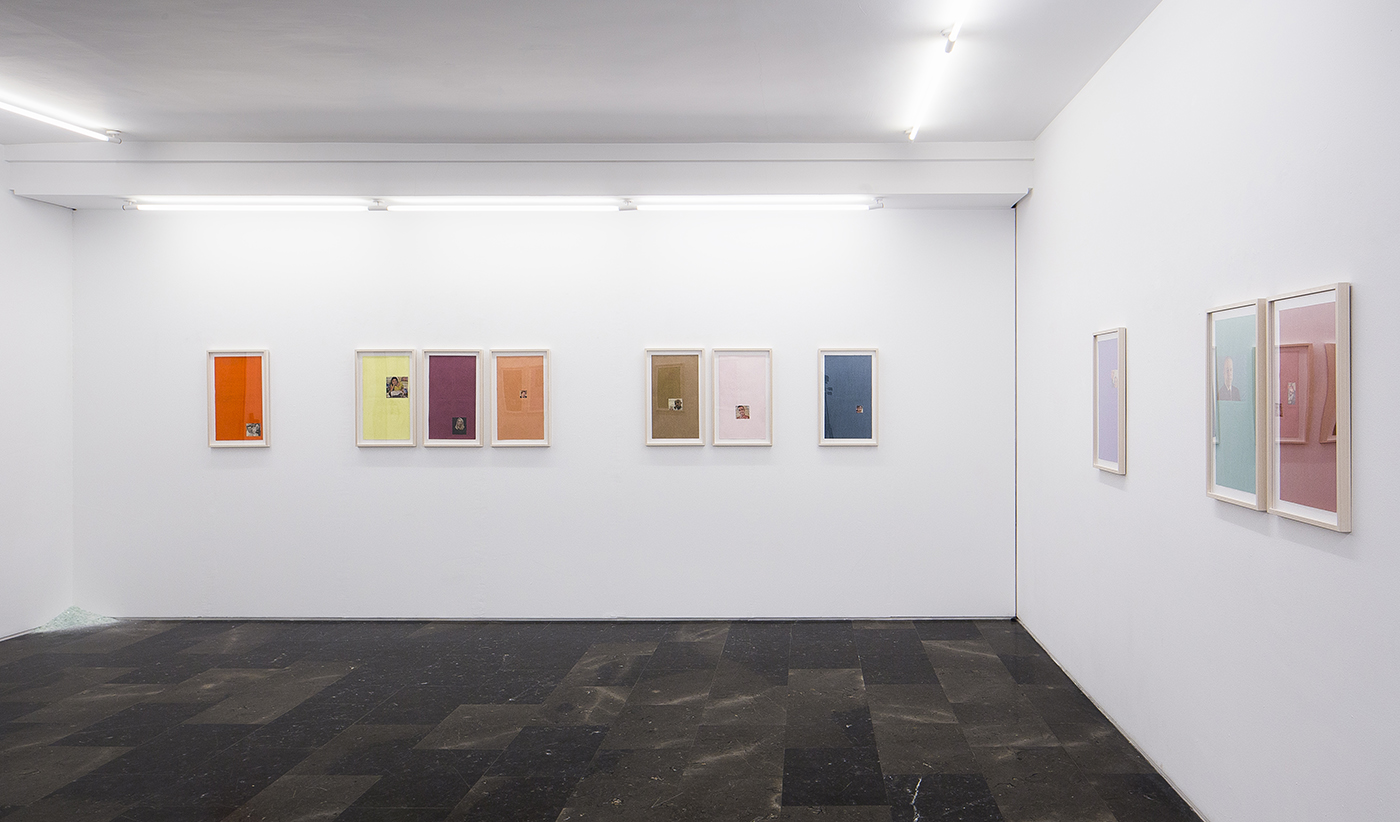 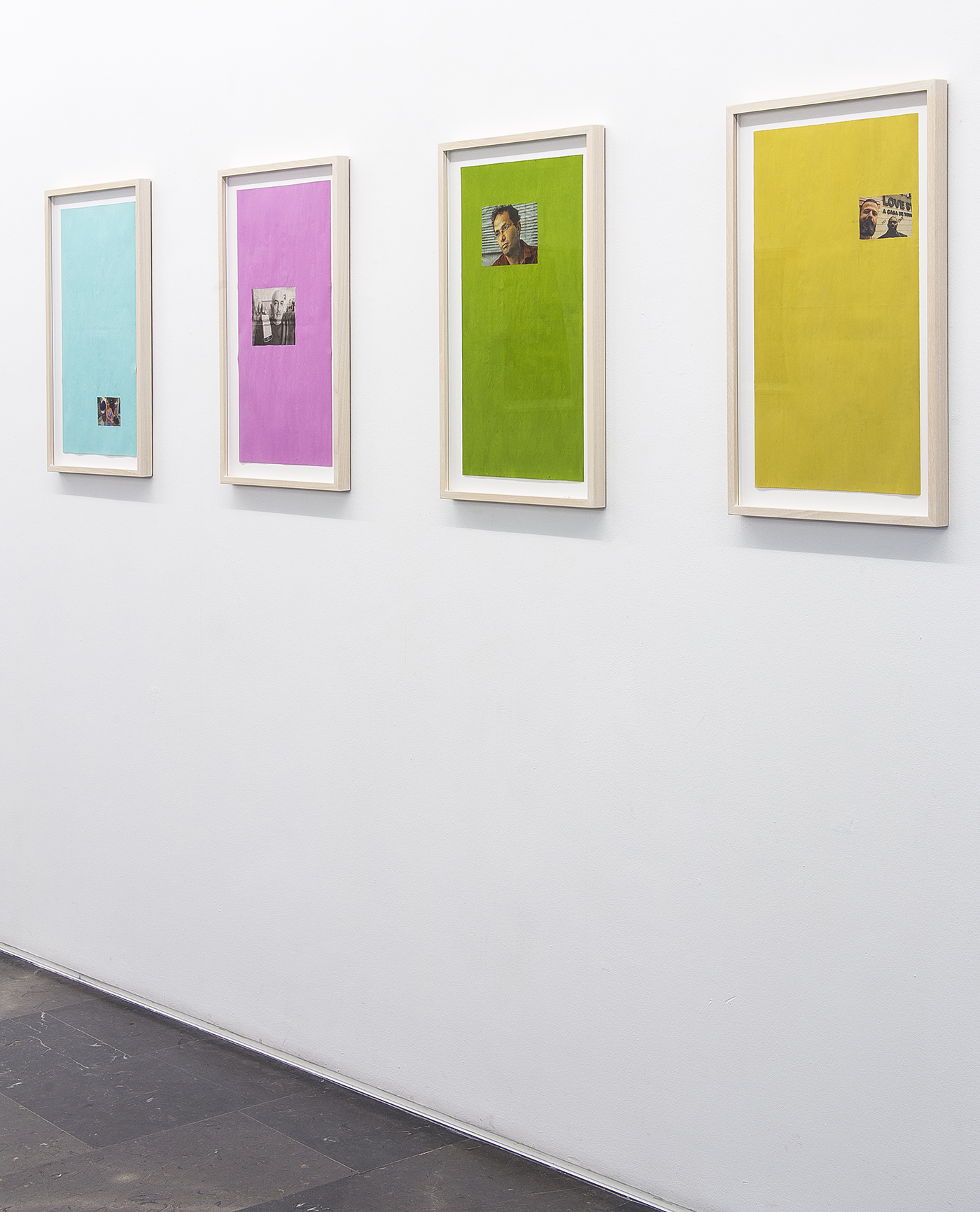 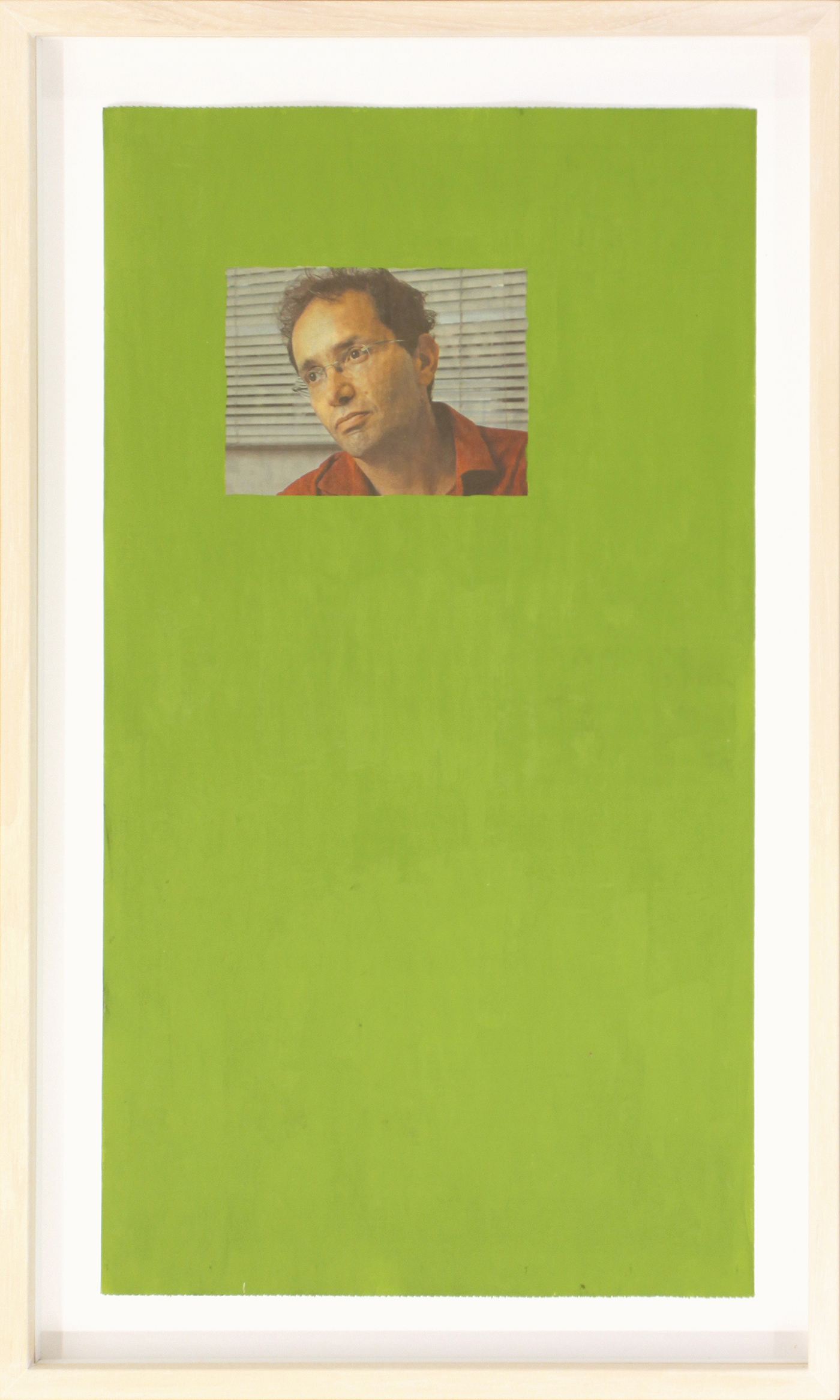 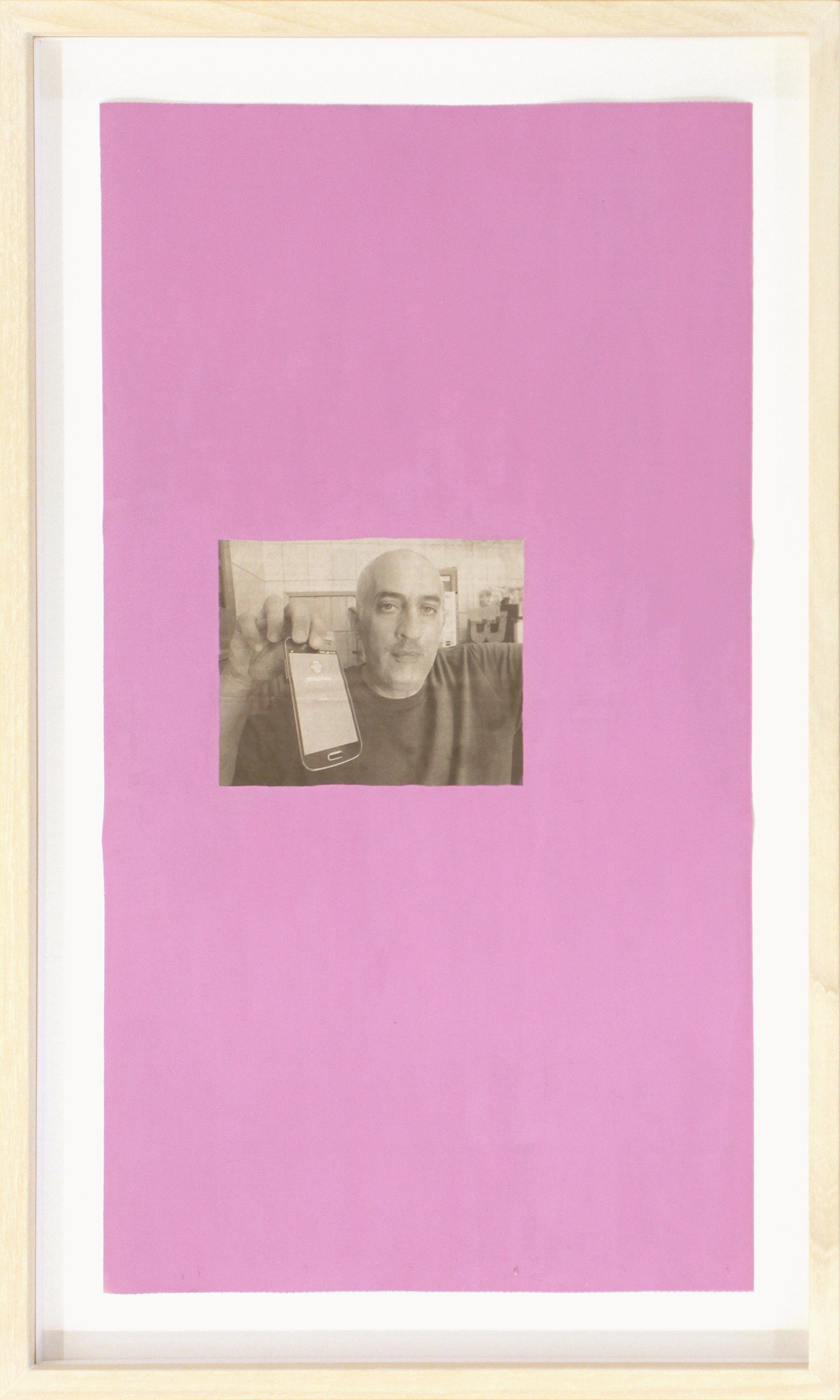 Luis Adelantado Valencia is pleased to present Tristes Tropiques, the second individual show by artist Ting-Ting Cheng at our gallery. This show includes the recent works she made, during her residency in São Paulo between 2015 and 2016.
The title stems from the book Tristes Tropiques by French anthropologist and structuralist Claude Lévi-Strauss, published in 1955, which documents his travel and anthropology works in Brazil.
Although it is written in the form of a travel diary, the book explores Lévi-Strauss’s readings in philosophy, sociology, geology and history of South America through a European anthropological perspective
While reading the book before and throughout her journey, Cheng was influenced and inspired by Lévi-Strauss’ critical analysis of the country. At the same time, she also found the obvious connection between colonisation and anthropology ironic.
By moving from one point to another, attempting to chase time, getting to know people through flatlands and due to being an anthropologist herself, she stakes her position side by side with the ‘people’ in the exhibition. Cheng composed her travelogue with photography, video, painting and installation, examining the concepts of travelling, the South, knowledge, fiction and resistance, mapping out Brazil and her relationship with it. 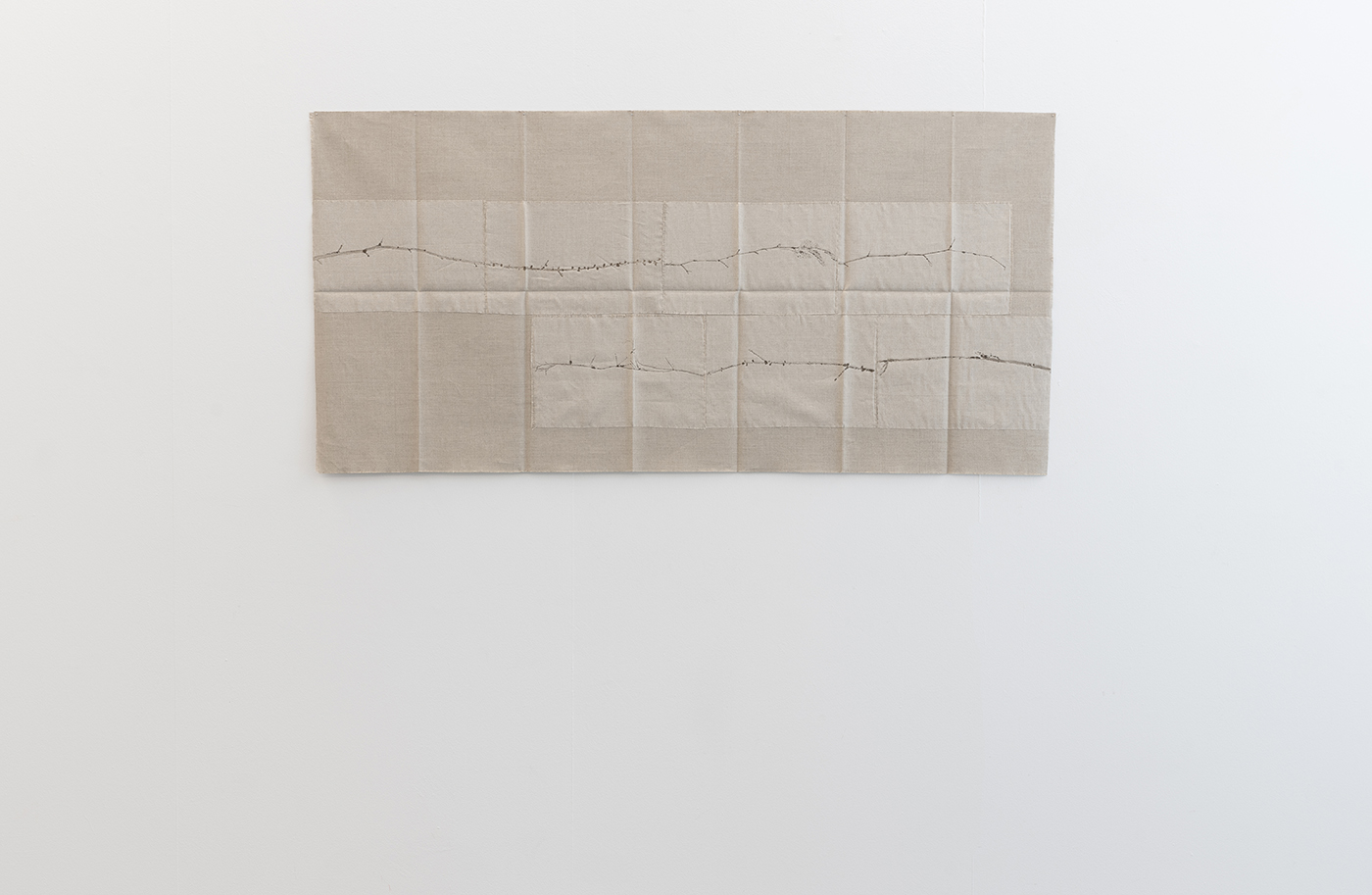