Luis Adelantado Valencia is pleased to invite you to the opening of Darío Villalba’s solo exhibition entitled Aquí (Here), to be held on 7 April.
Darío Villalba (1939, San Sebastián) is an essential figure when it comes to understanding art after the Informalist generation of the 1950s. His response to this current opened up the notion of the art world itself, conceptualizing new forms of work.
His work has been recognized by the most important art institutions, for pioneering the use of photography as painting: emulsified, intervened and transformed. In 1970, at the XXXV Venice Biennale, he presented his encapsulated works, which brought him international fame and artistic prominence. He has received several awards for the continued excellence of his work, including the Gold Medal for Merit in Fine Arts awarded by the King of Spain in 2002 and the National Fine Arts Prize in 2003.
For this, his fifth solo exhibition at Luis Adelantado Valencia, Villalba is presenting more than 40 new pieces. In them, he takes us on a tour ranging from the reinterpretation of the past—through his archetypical basic documents—to a new vision in which, as a novelty, he will show some of the works in which he takes on the color of his original 80s works. These are undoubtedly uncommon pieces in Villalba’s own universe, and they are completed with sleek black and white lights and shadows.
Some of his most important exhibitions include: An International Survey of Contemporary Art to Open at Museum of Modern Art, MoMA (New York, 1984), Darío Villalba. A retrospective view 1957-2007, Museo Centro de Arte Reina Sofia (Madrid, 2007), Cinq siècles d’Art Espagnol: l’imagination nouvelle. Les années 70-80. Musée d’Art Moderne de la Ville de Paris (Paris, 1987).
His presence in national and international collections is also noteworthy: Metropolitan Museum (New York), Solomon R. Guggenheim Museum (New York), AENA Collection (Madrid), Juan March Foundation (Palma de Mallorca), MNCARS (Madrid). 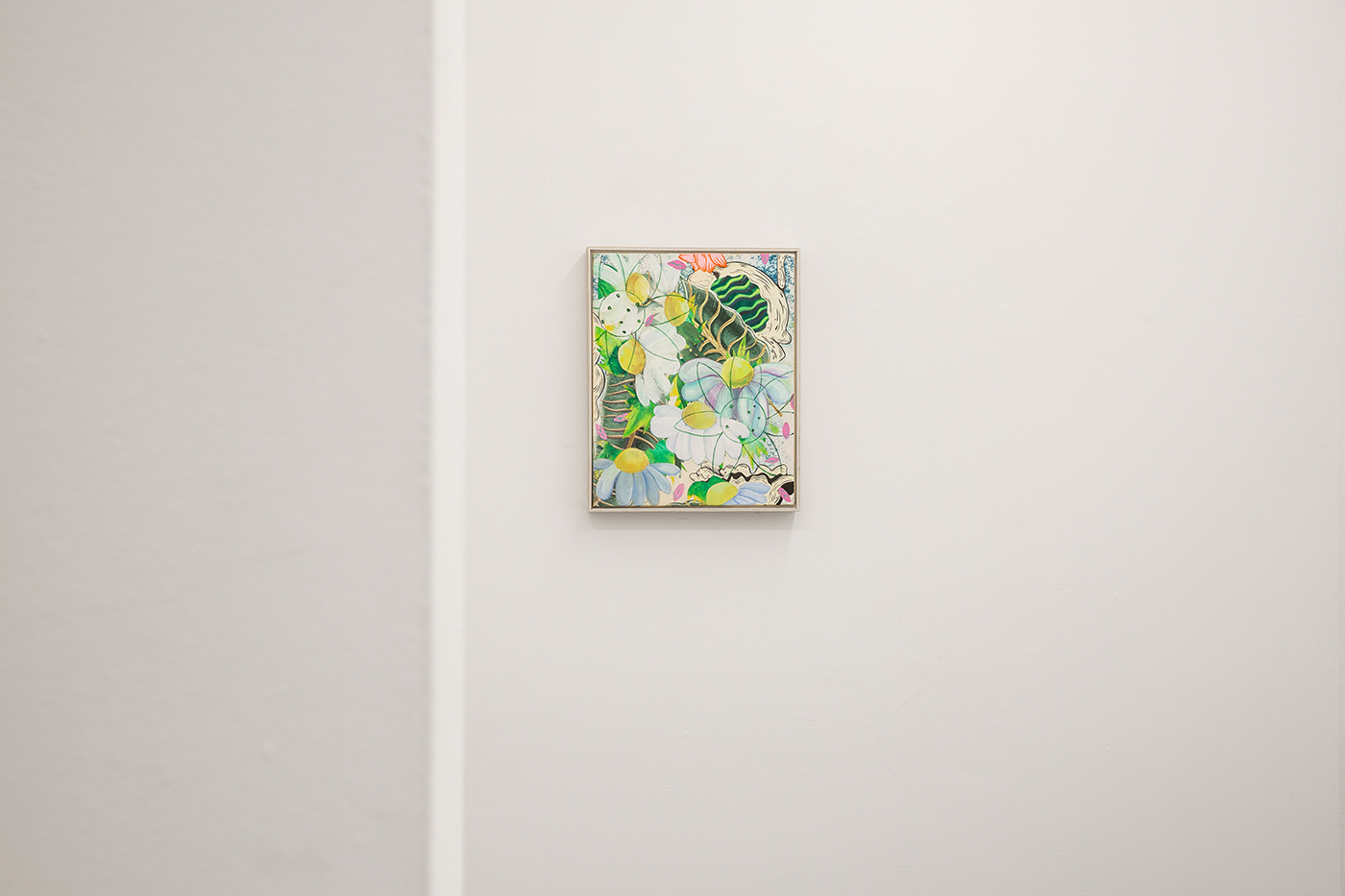