During the Building of the Great Wall of China. Curated by Ángel Calvo Ulloa

You are here: Home / During the Building of the Great Wall of China. Curated by Ángel Calvo ...
Press release/Dossier 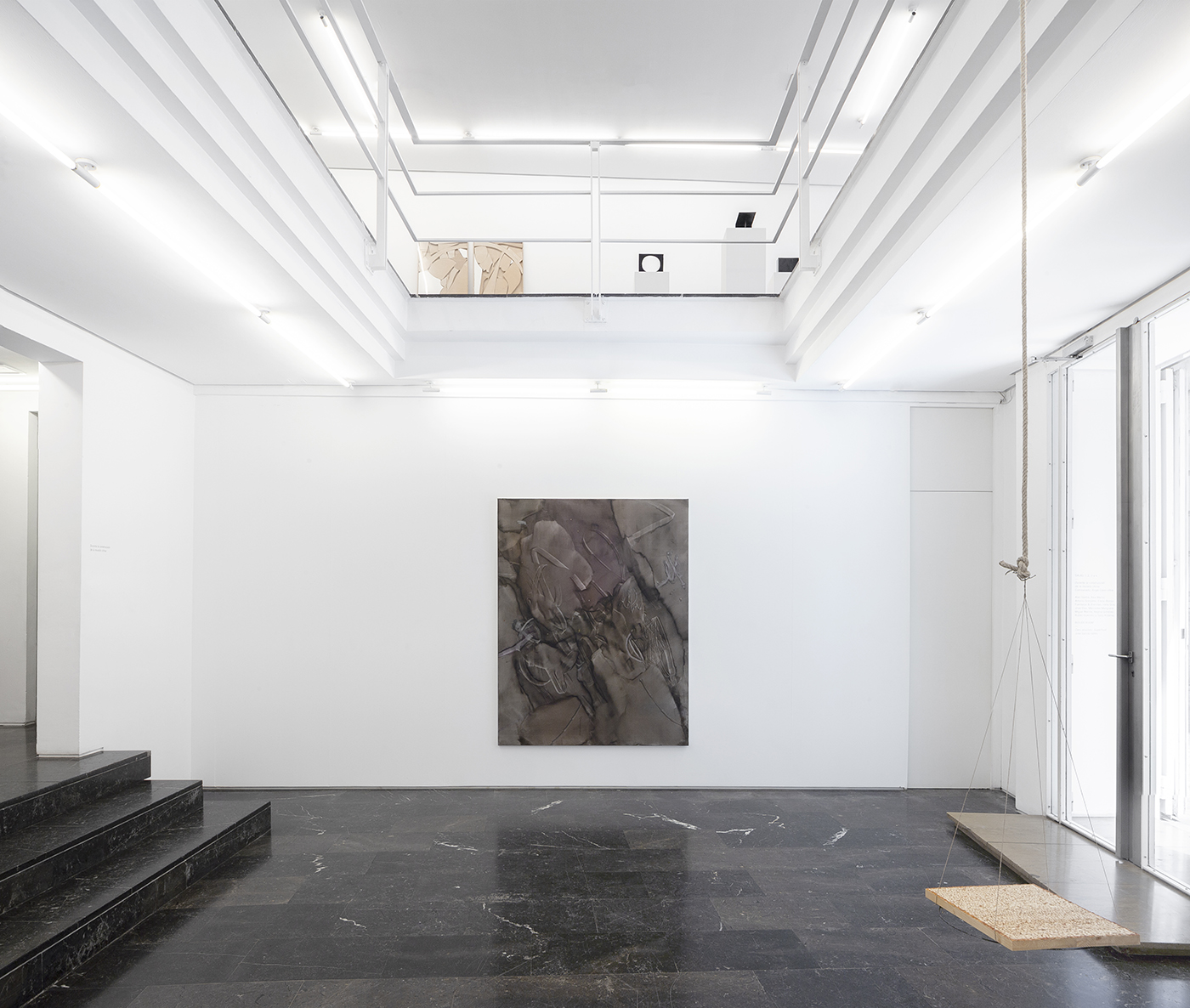 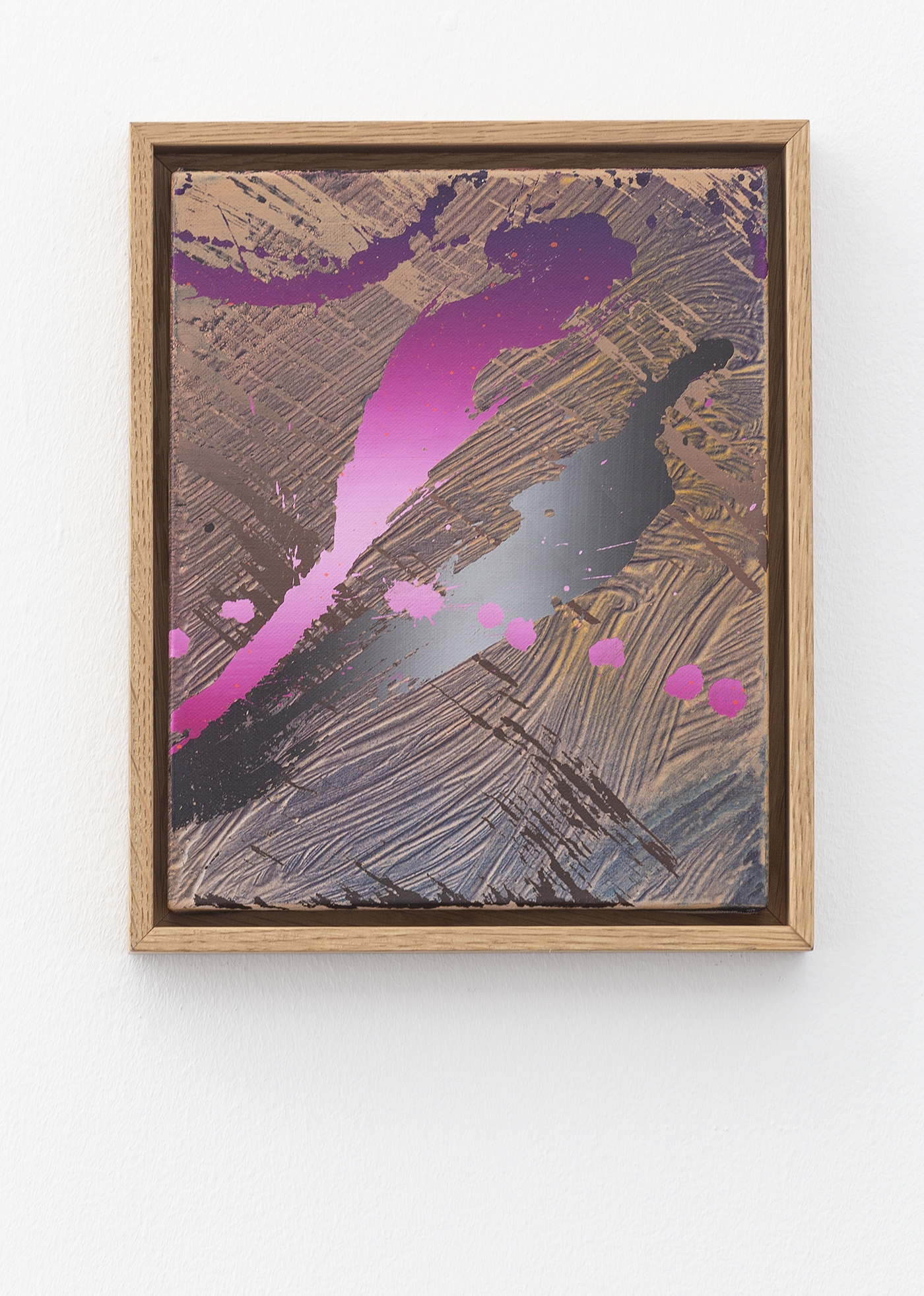 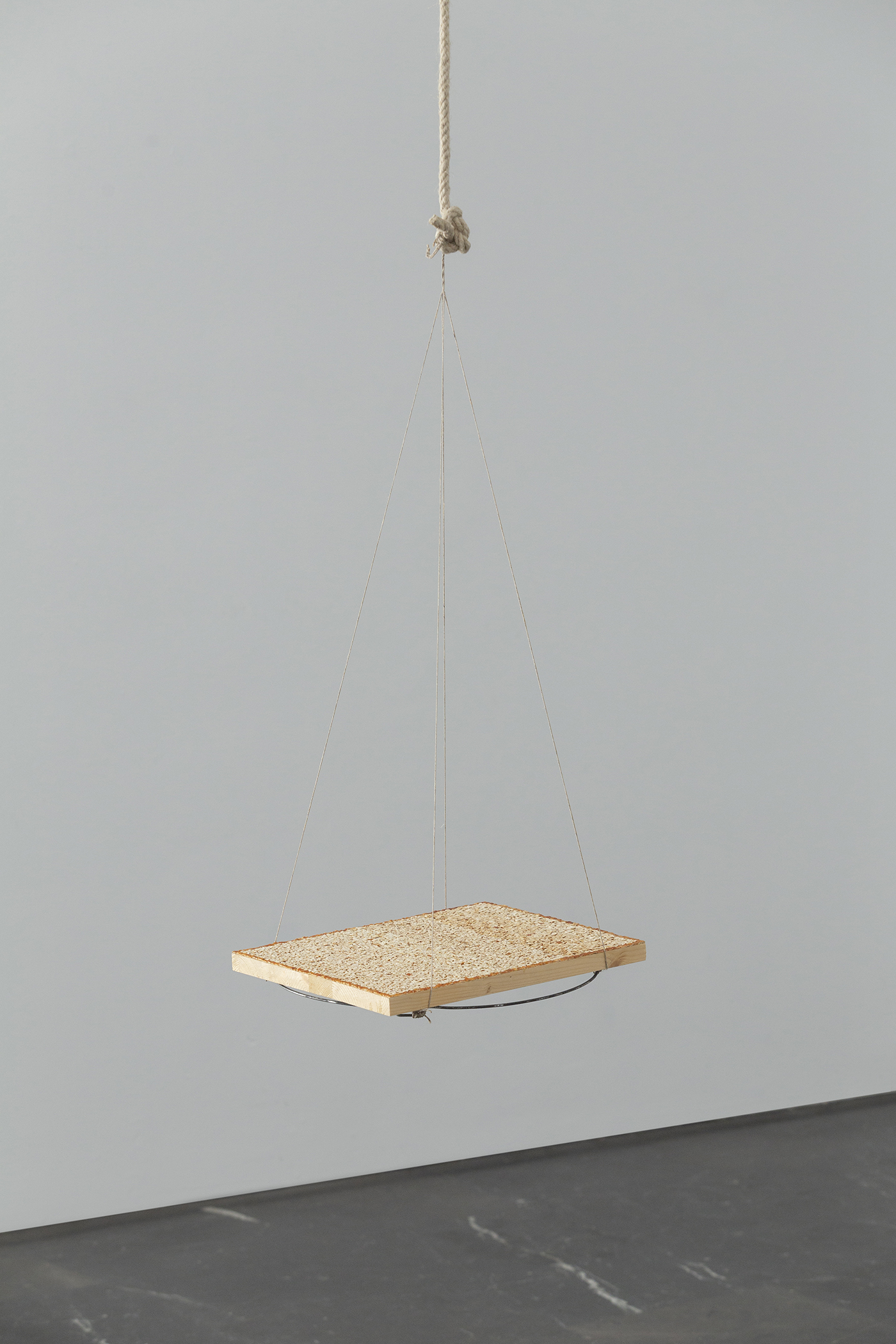 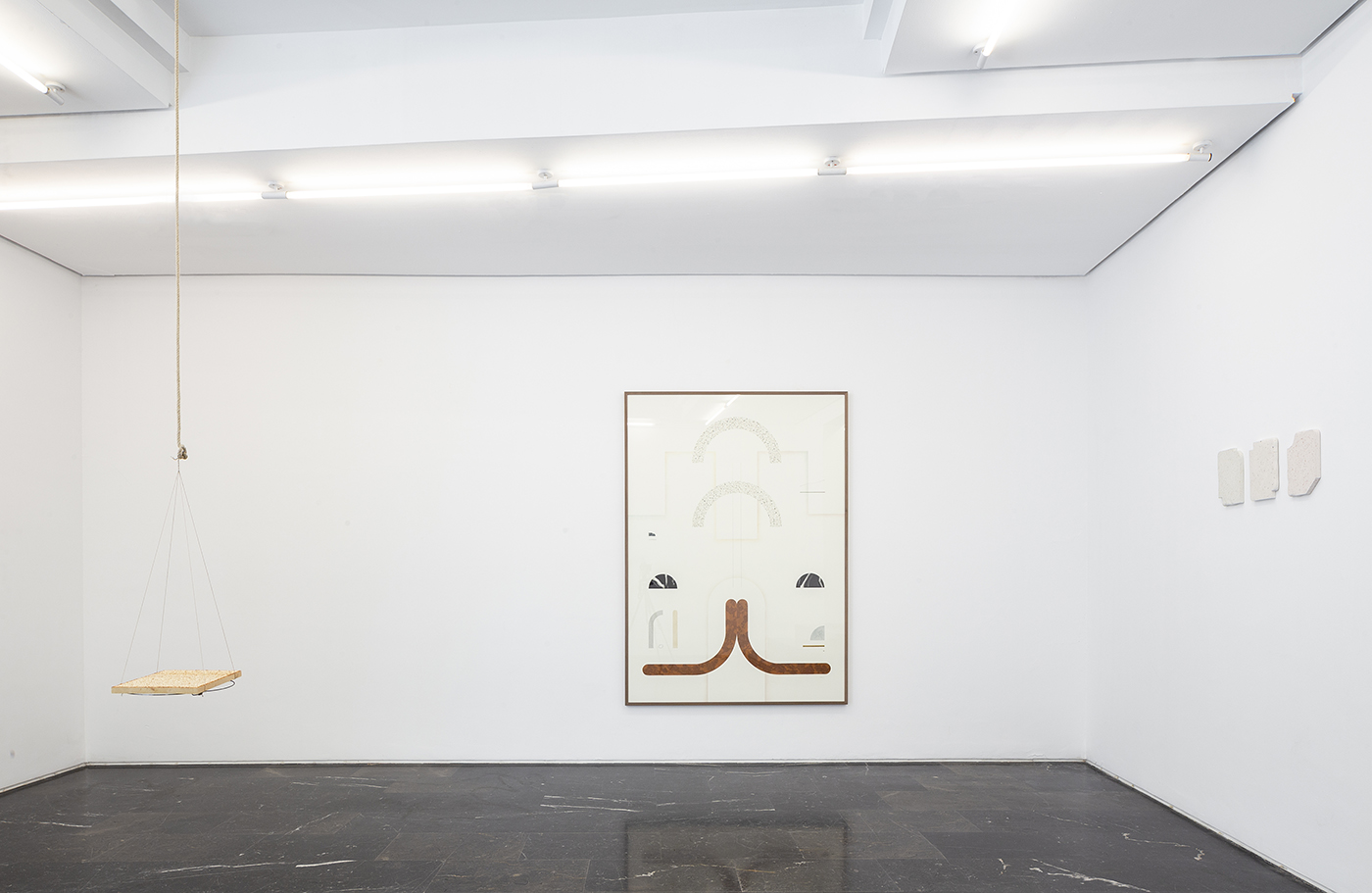 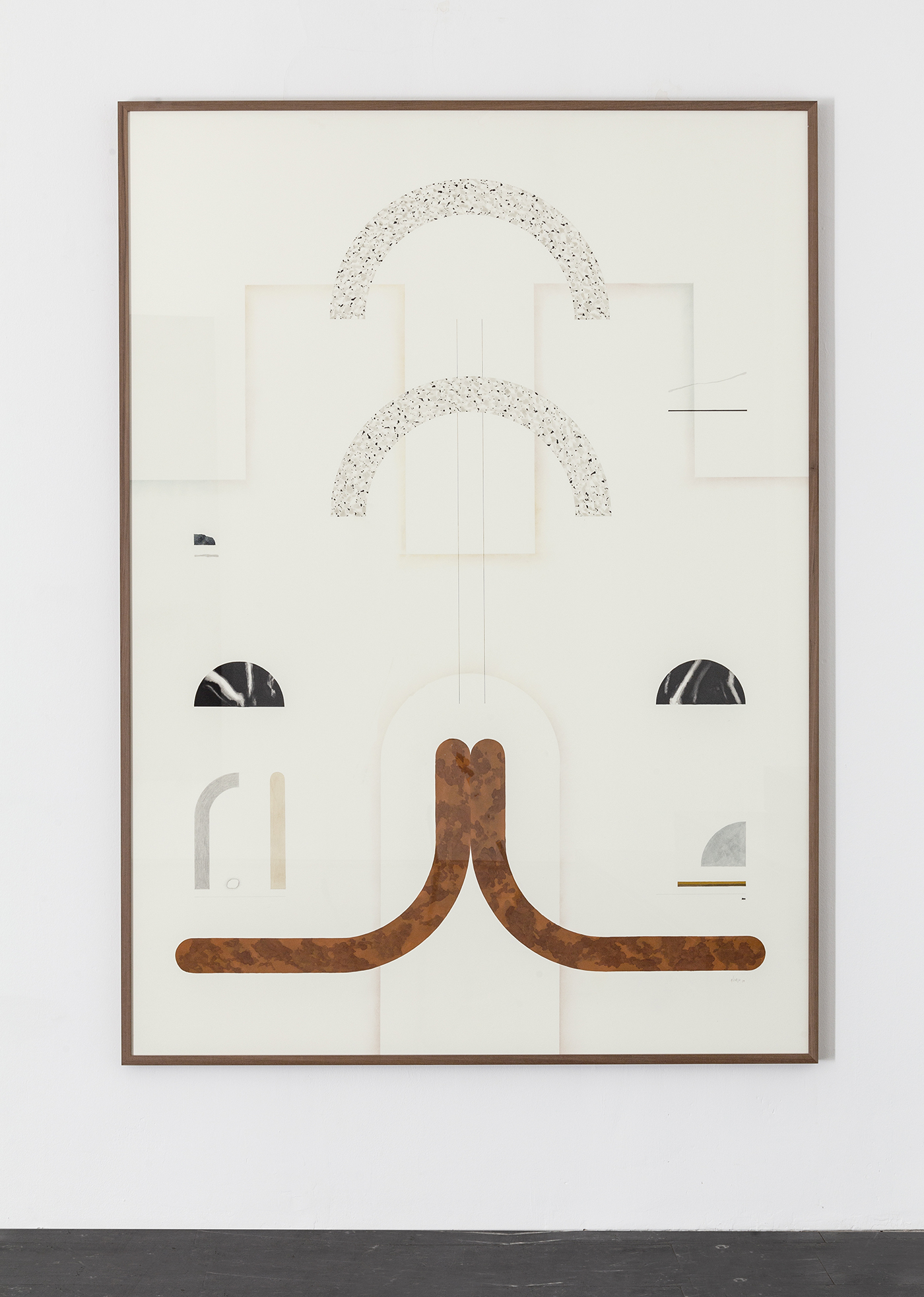 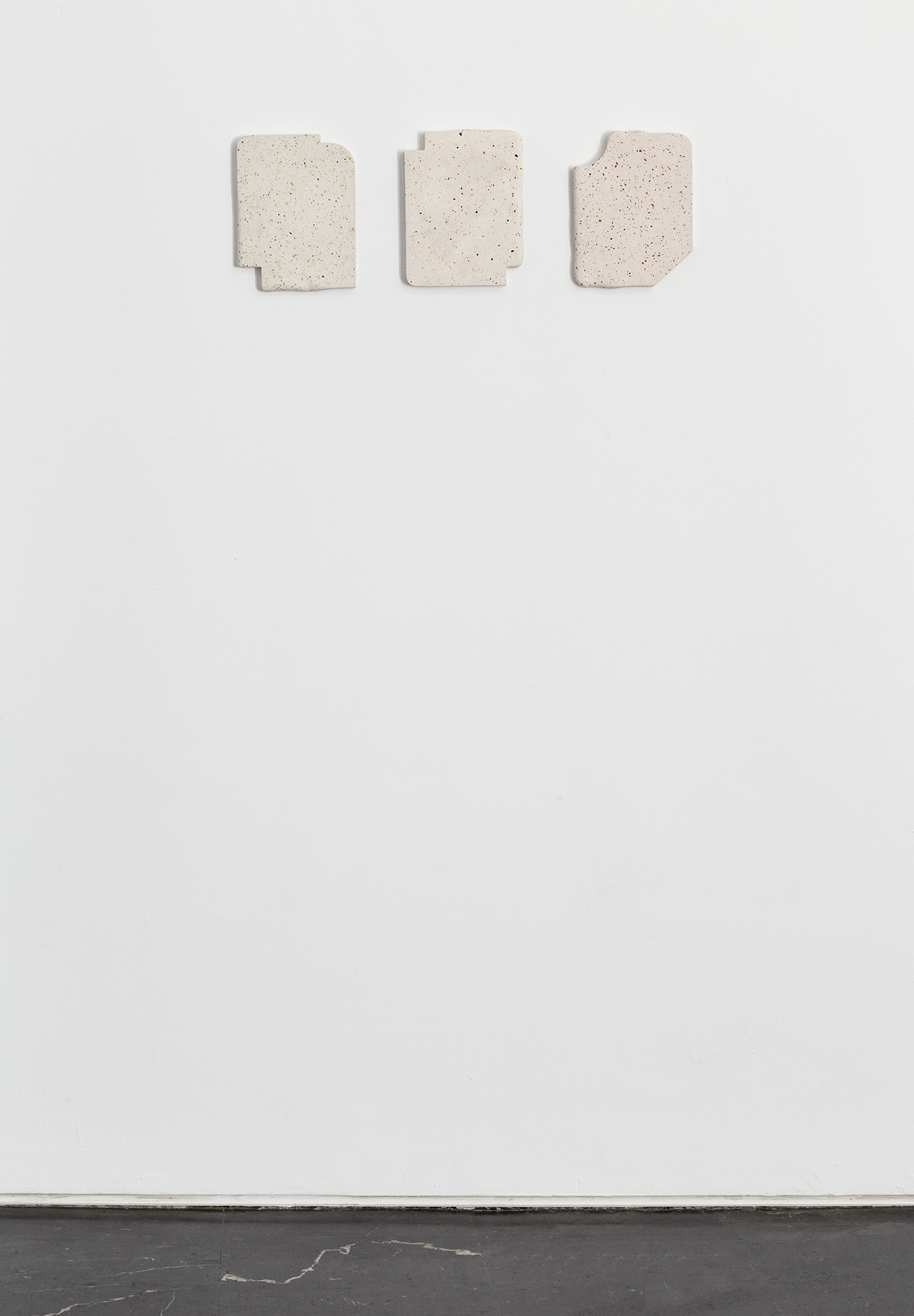 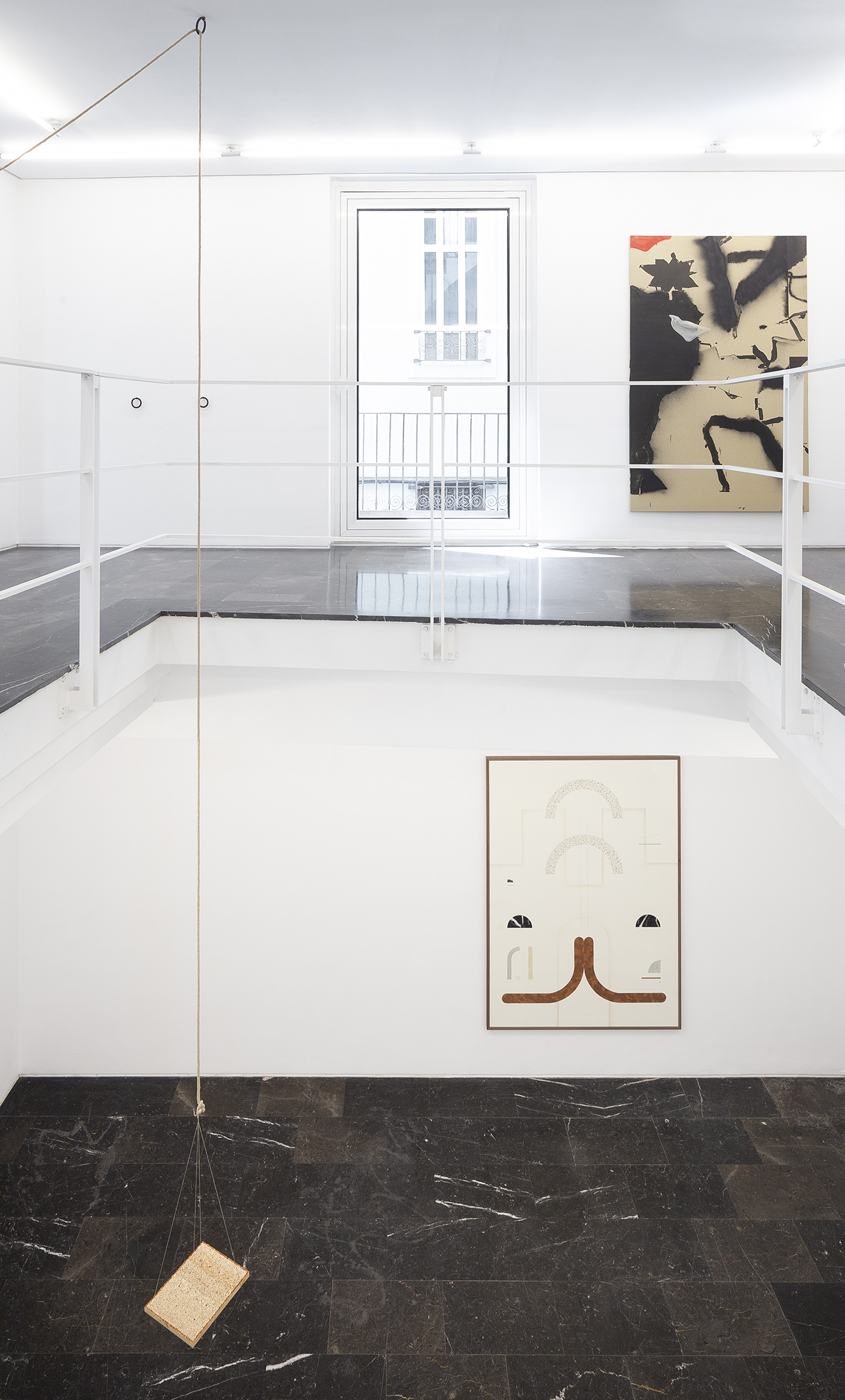 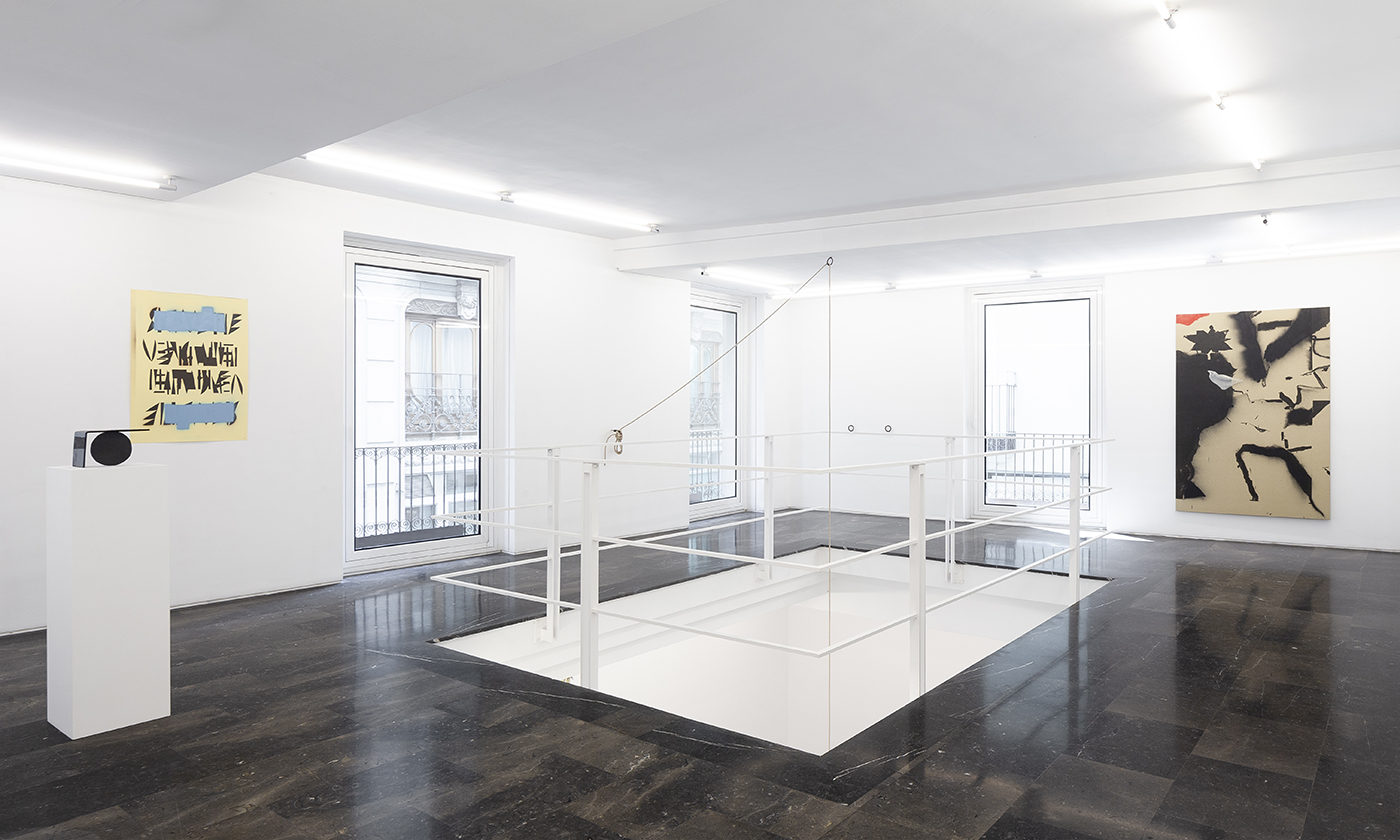 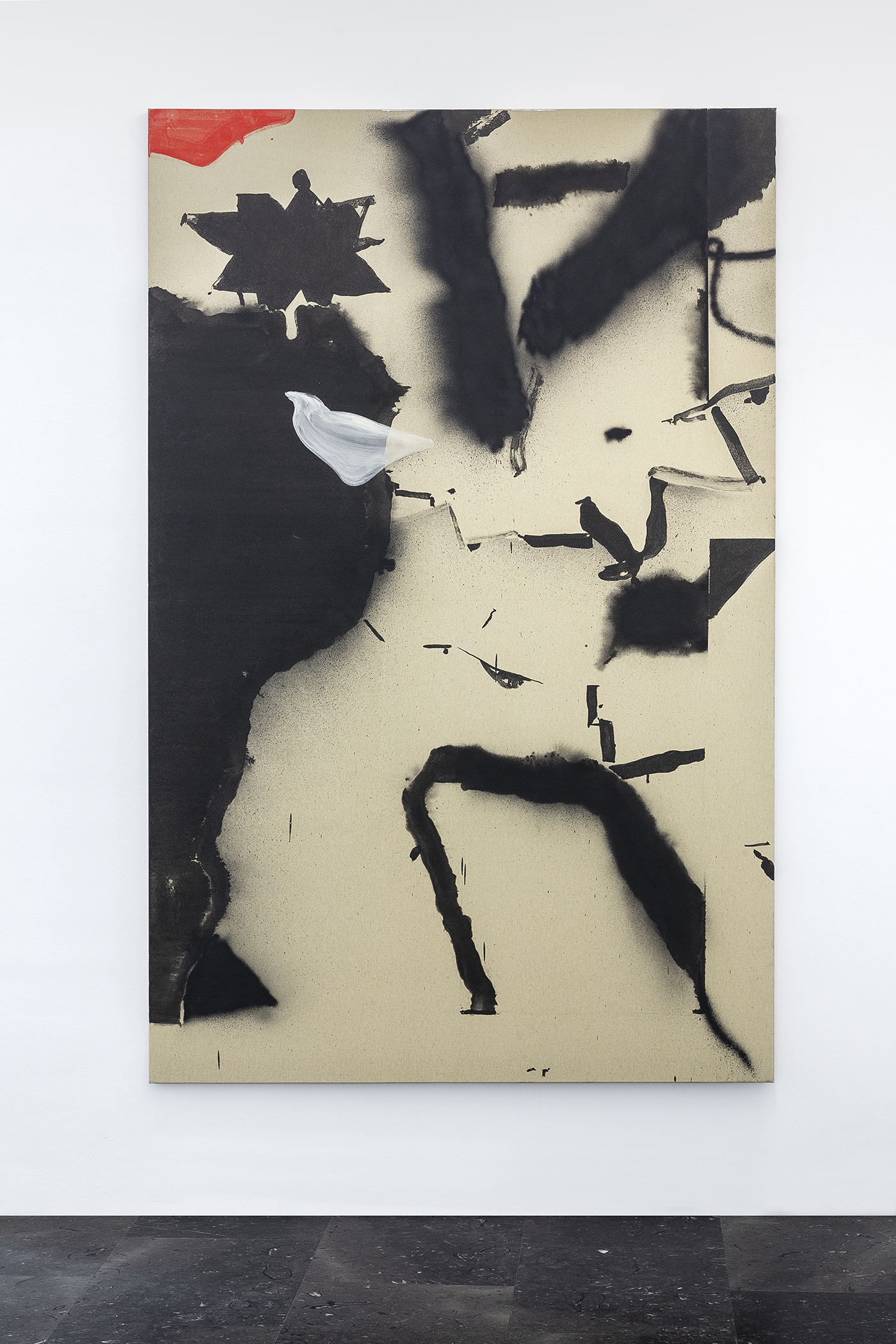 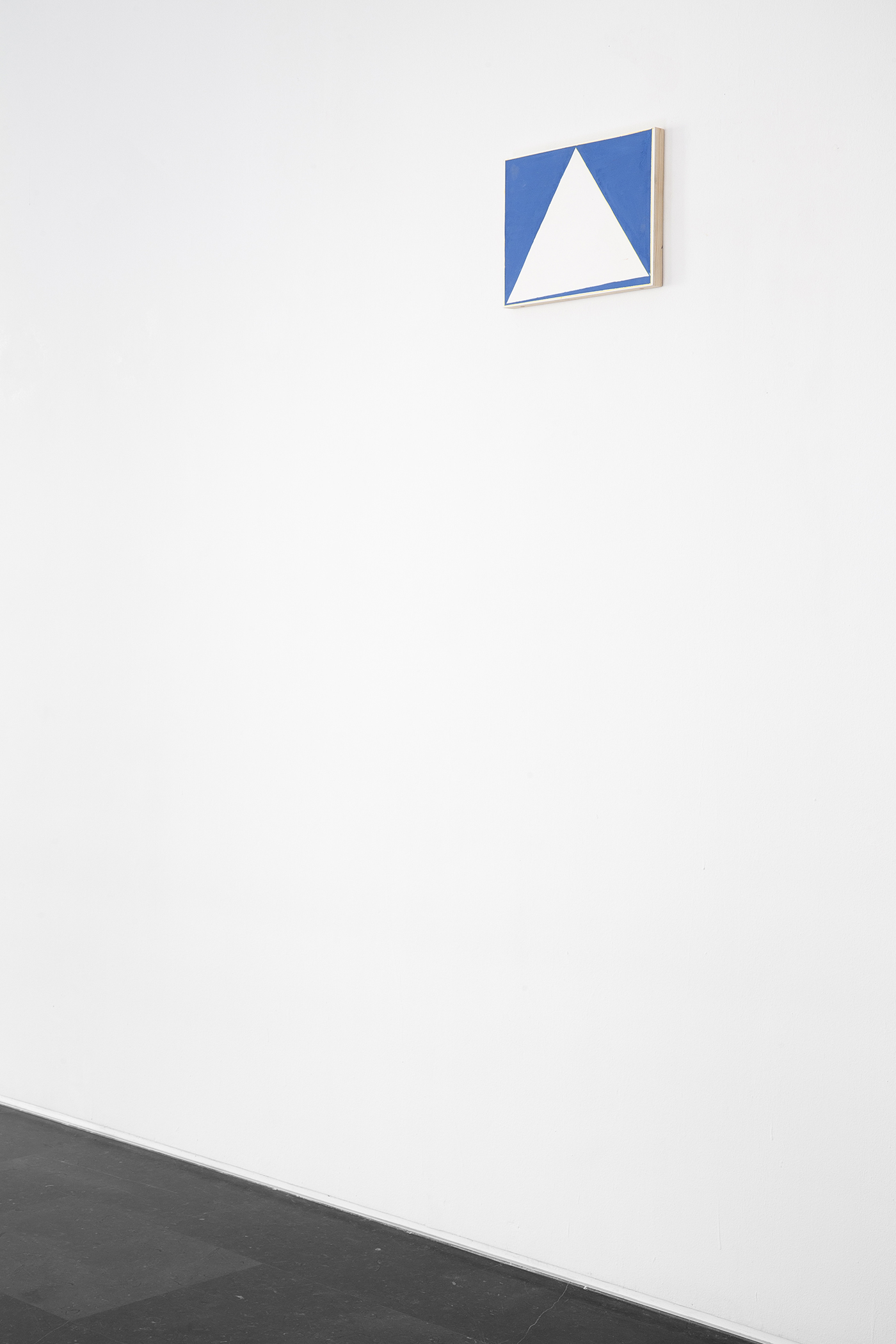 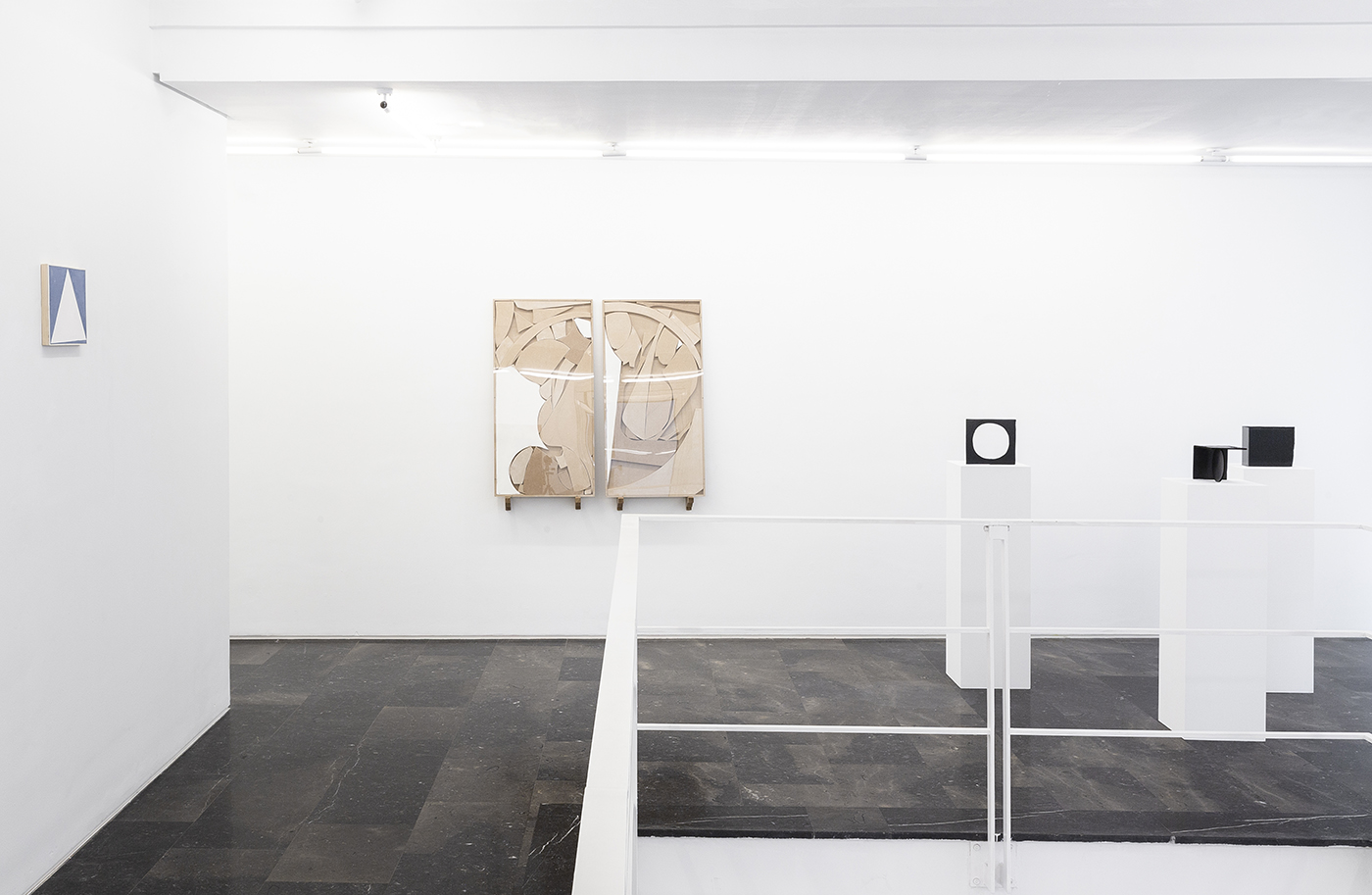 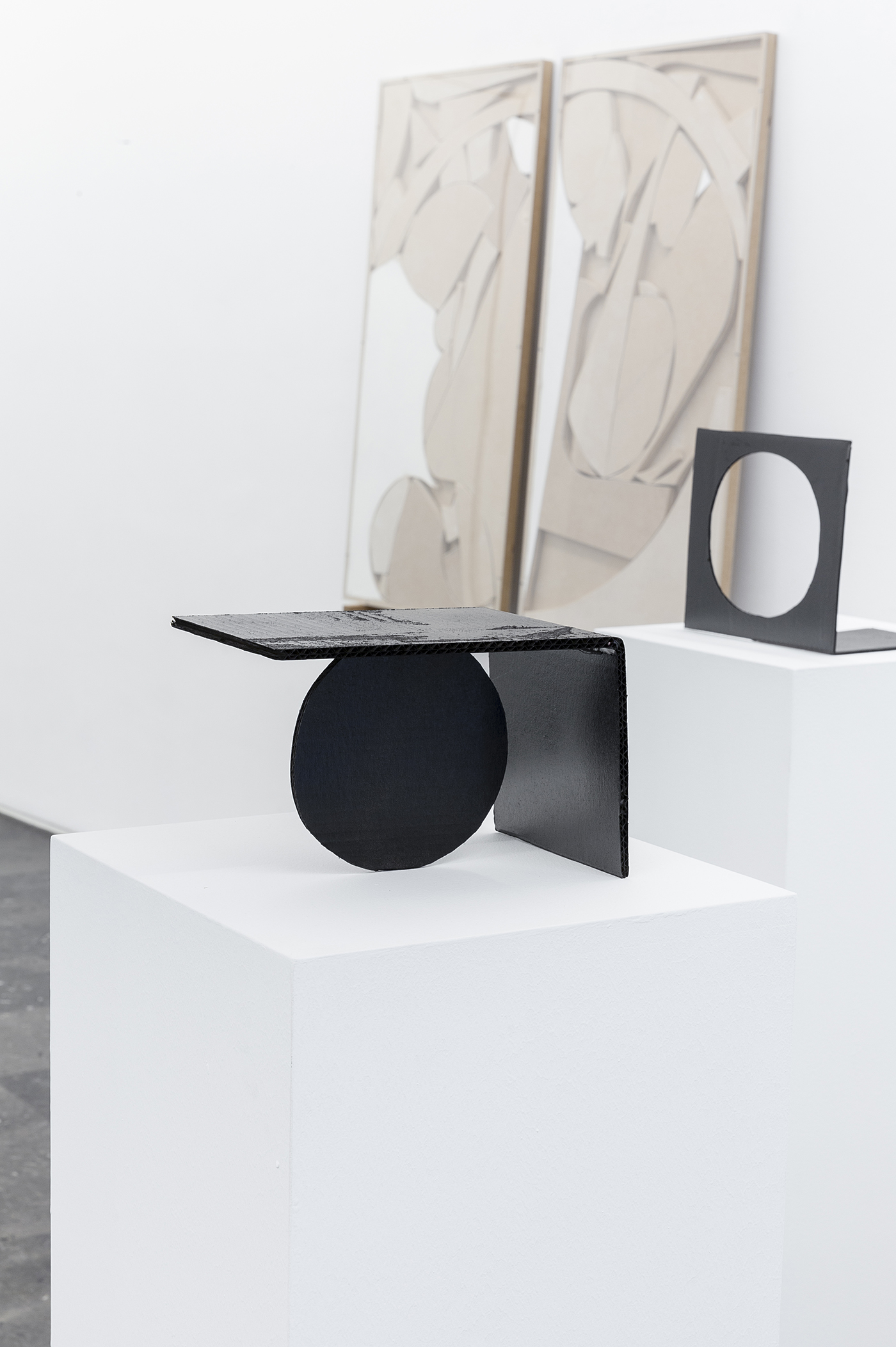 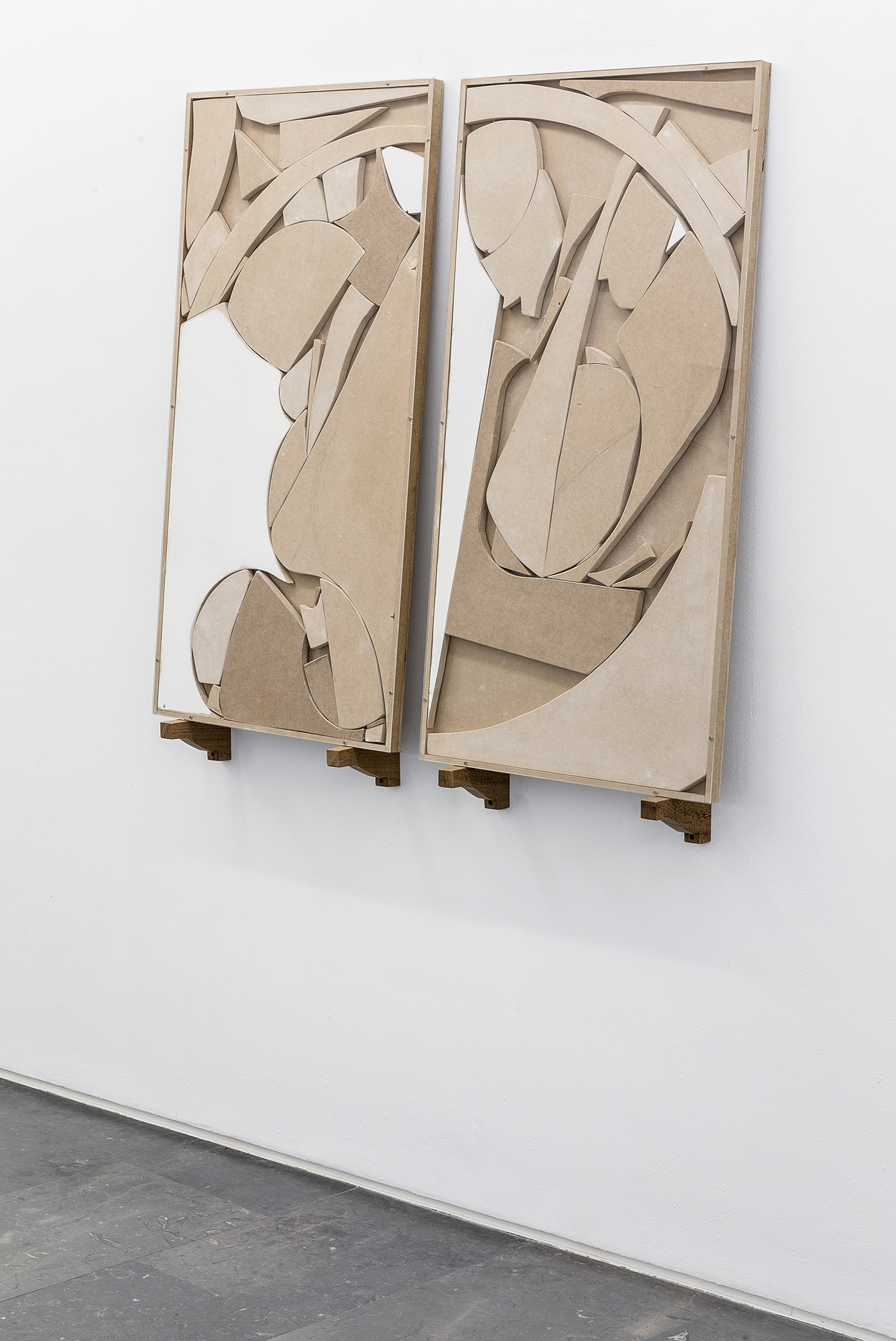 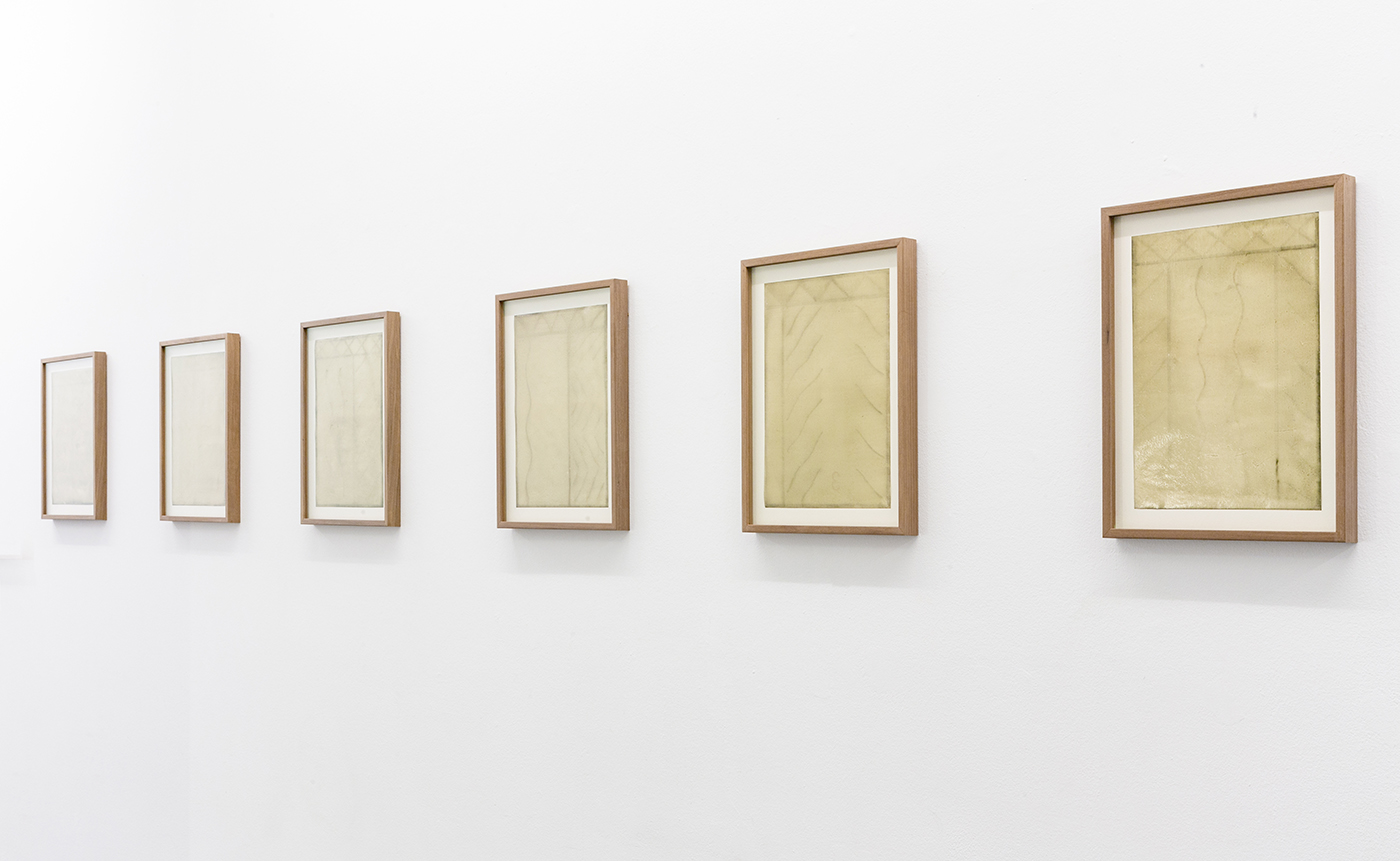 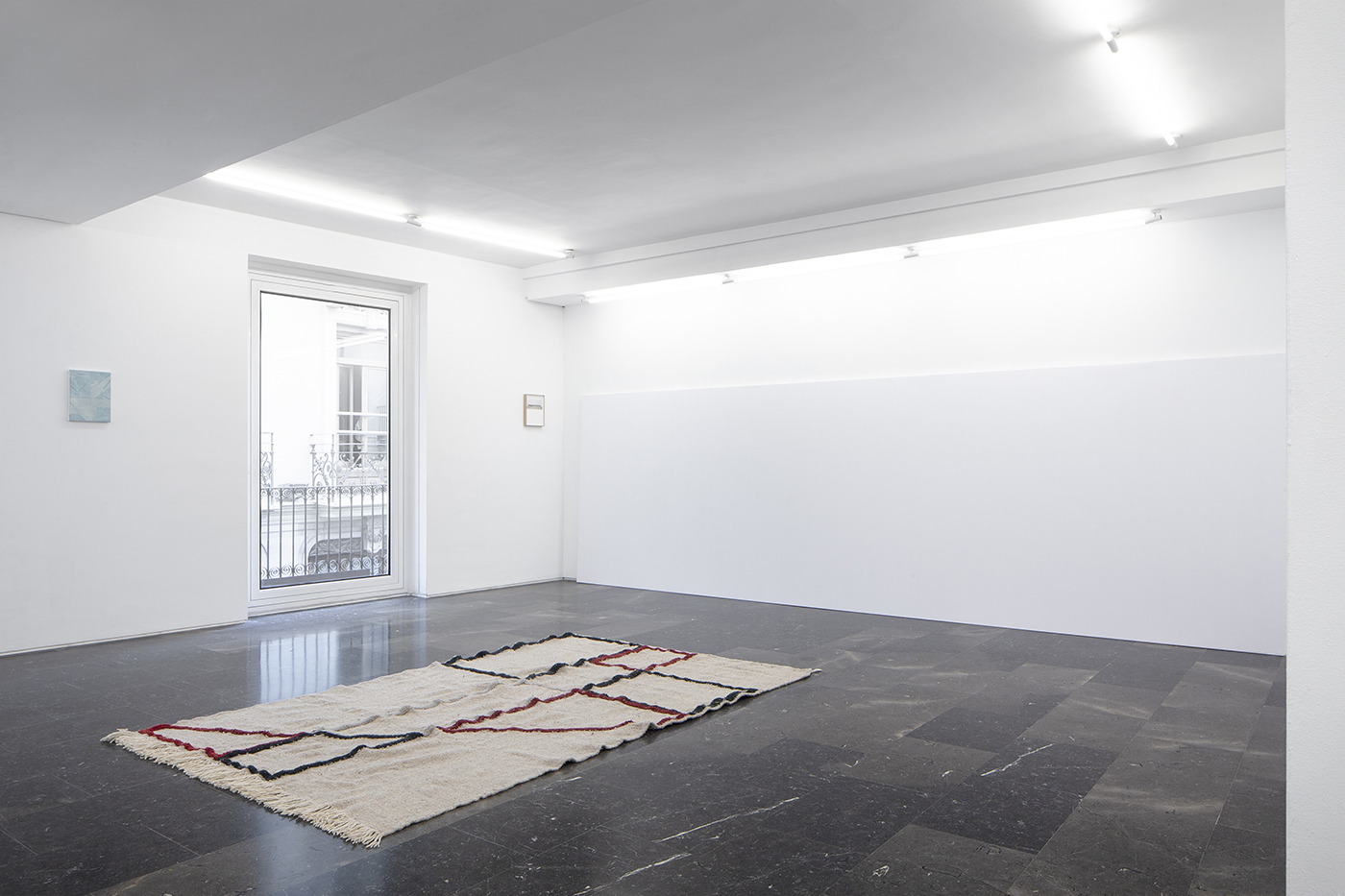 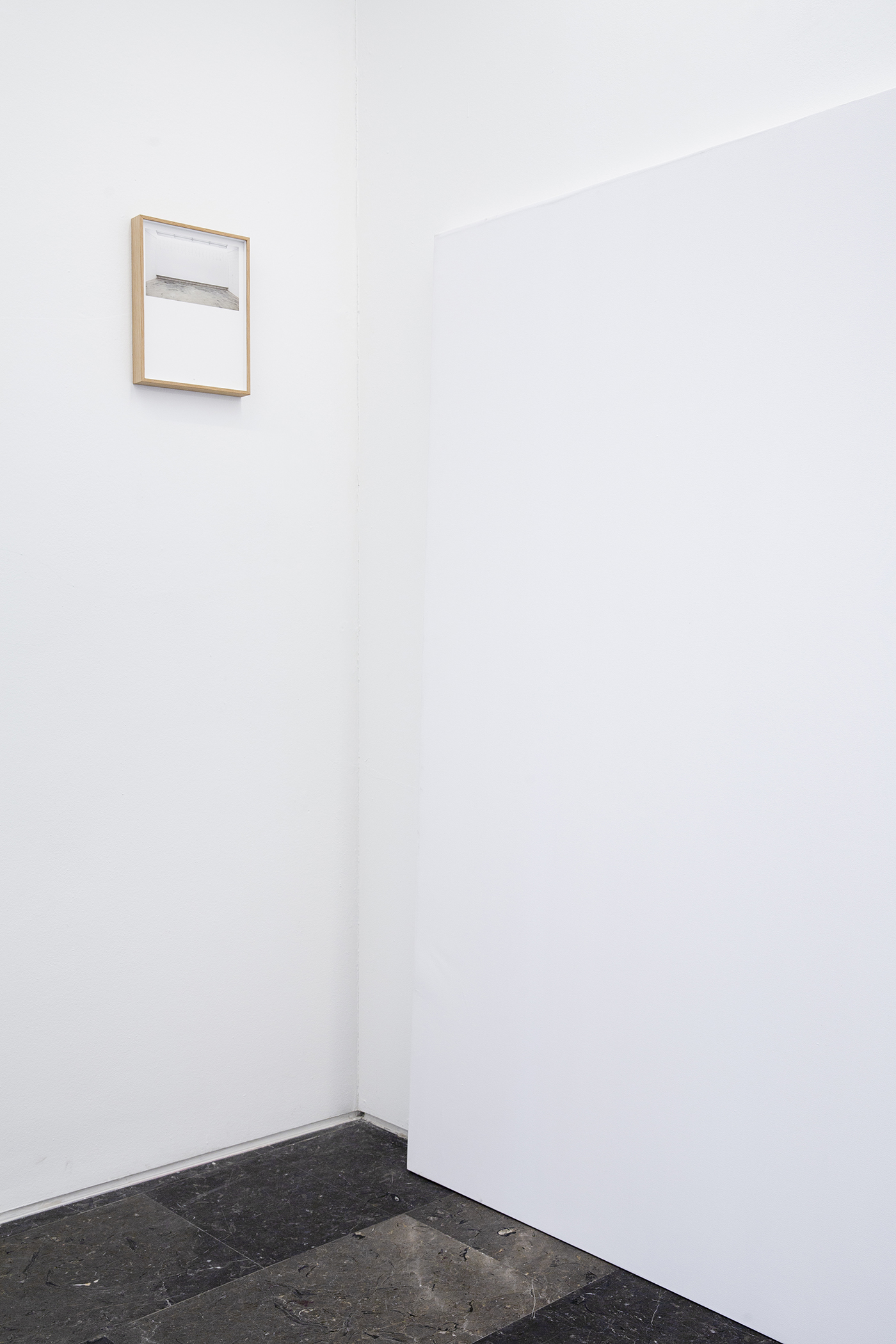 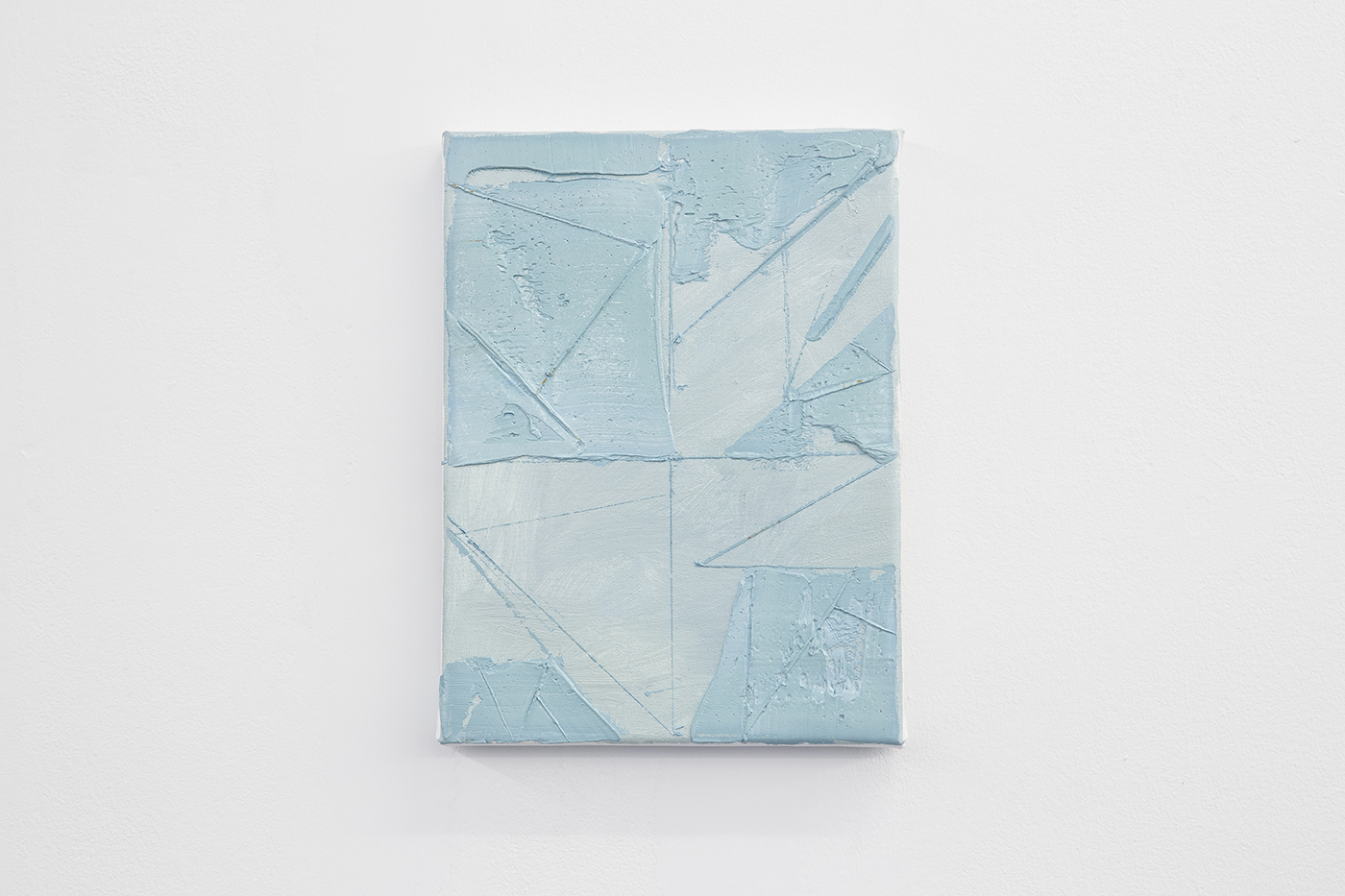 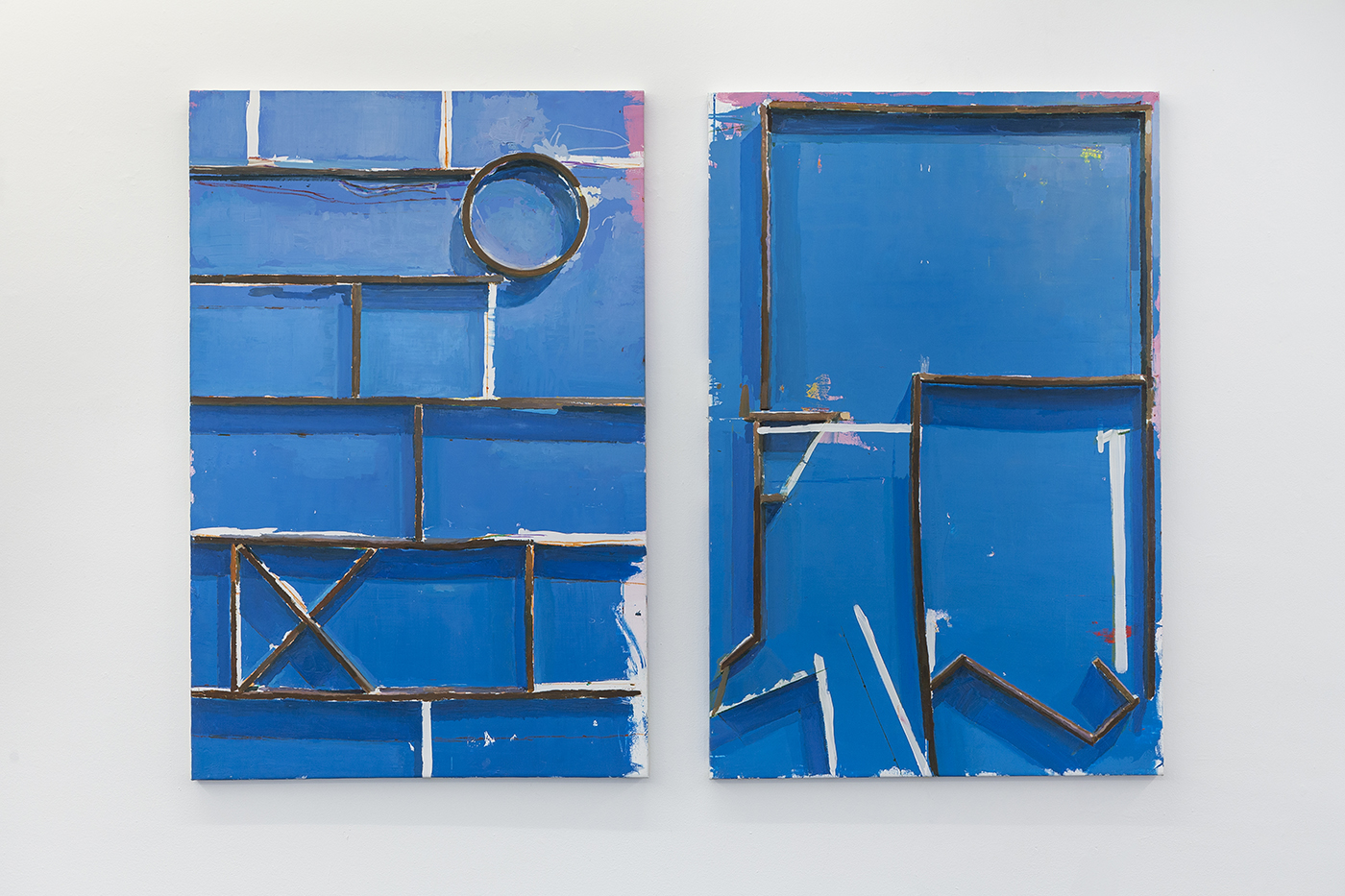 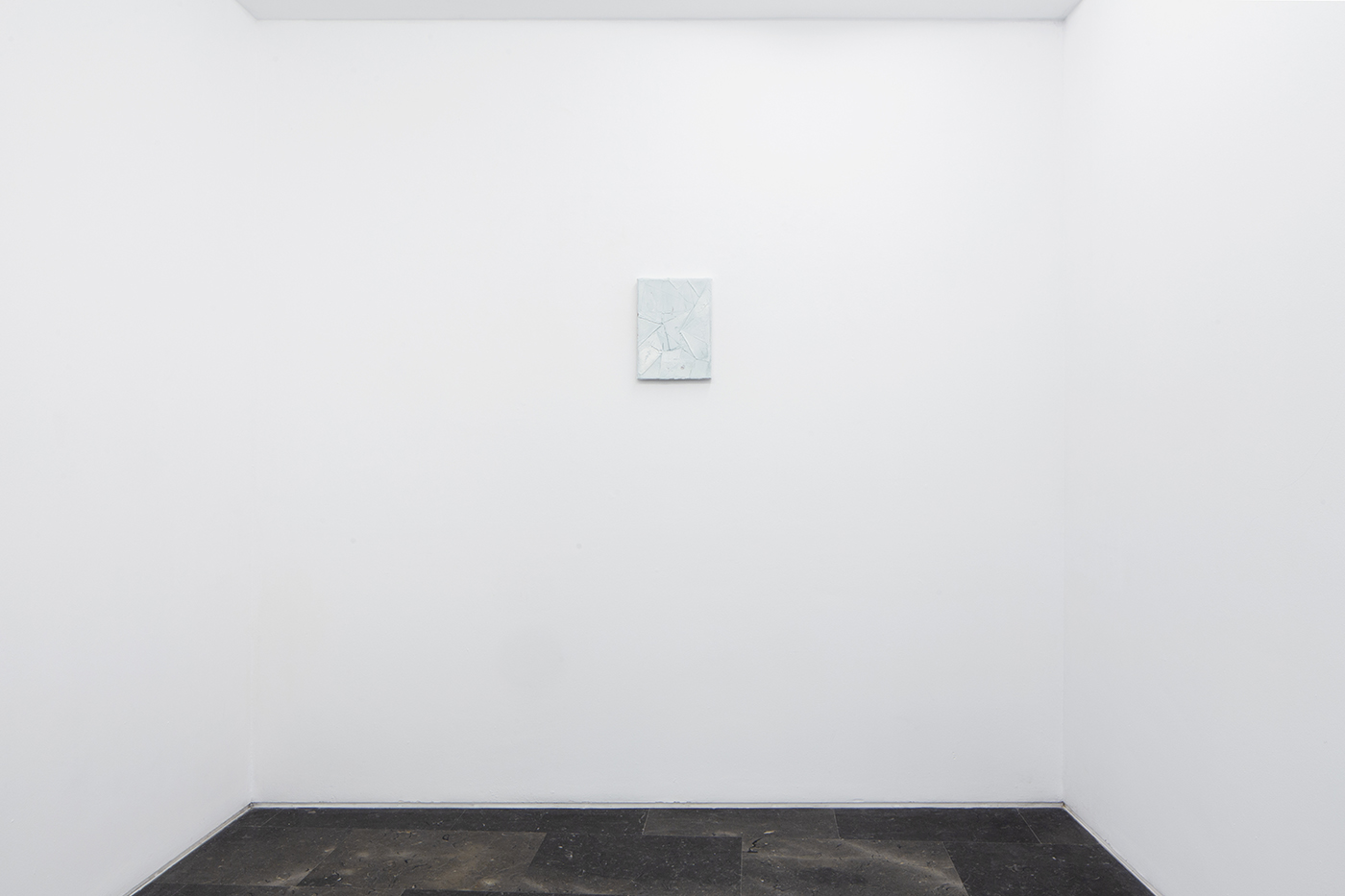 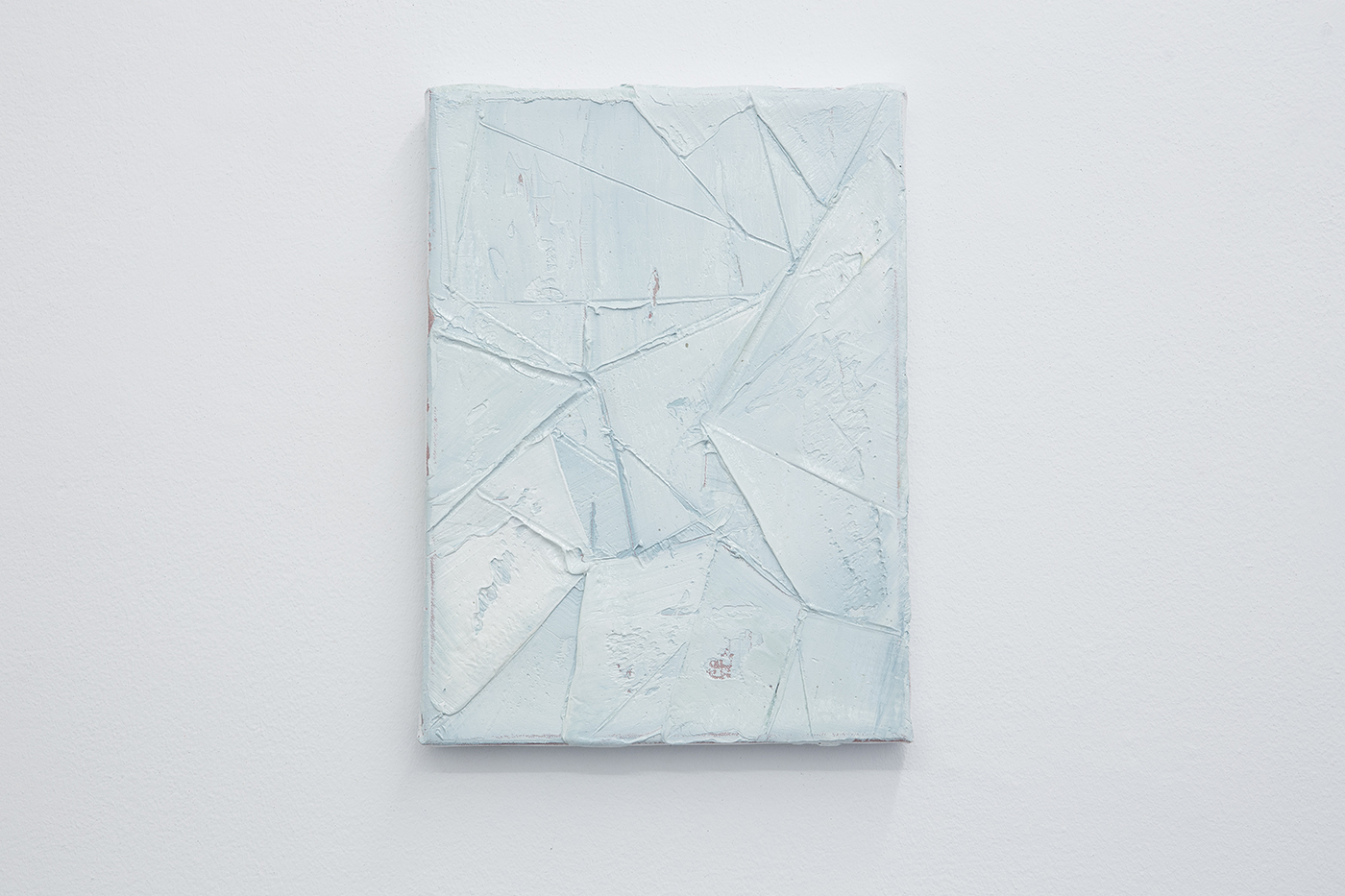 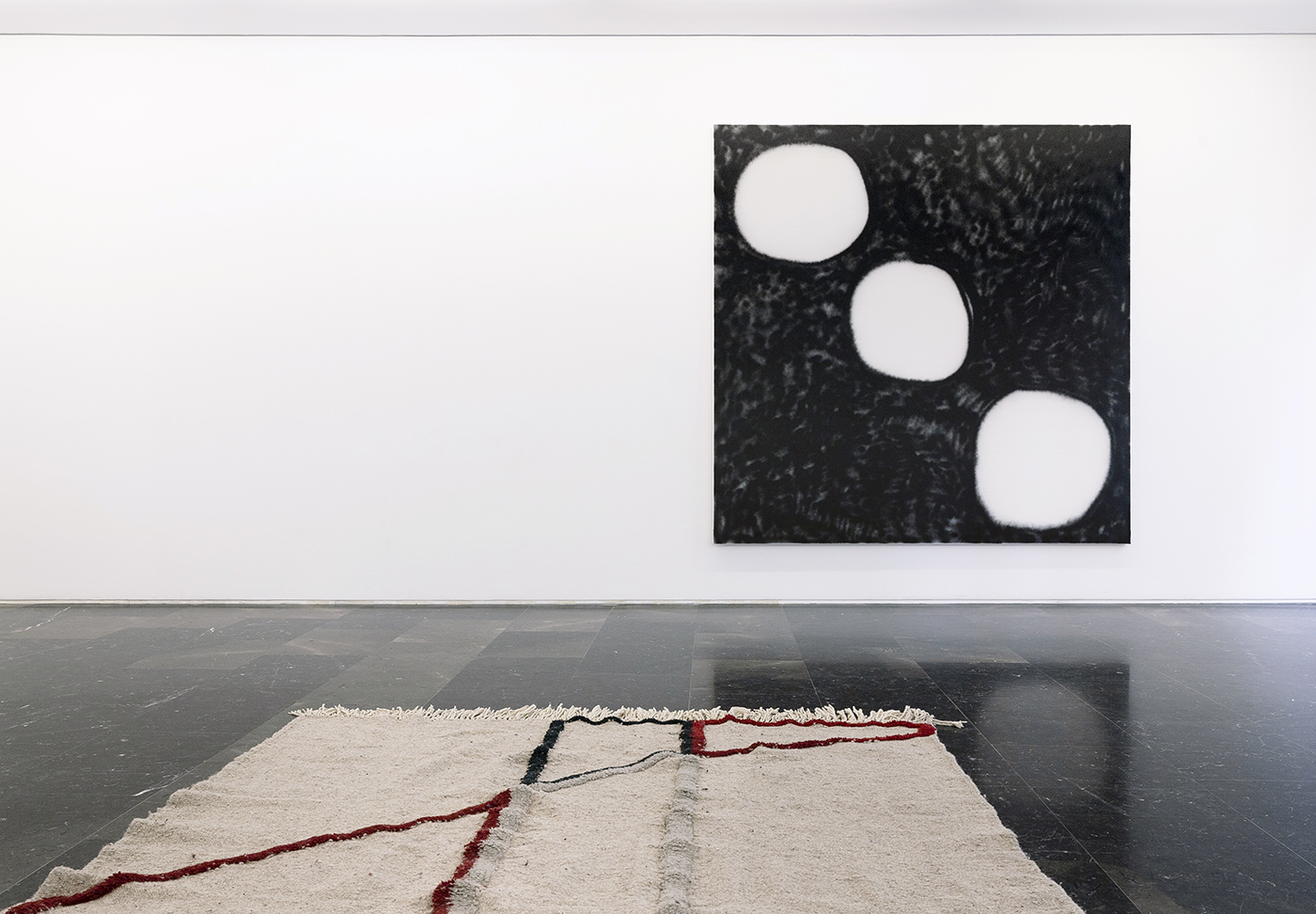 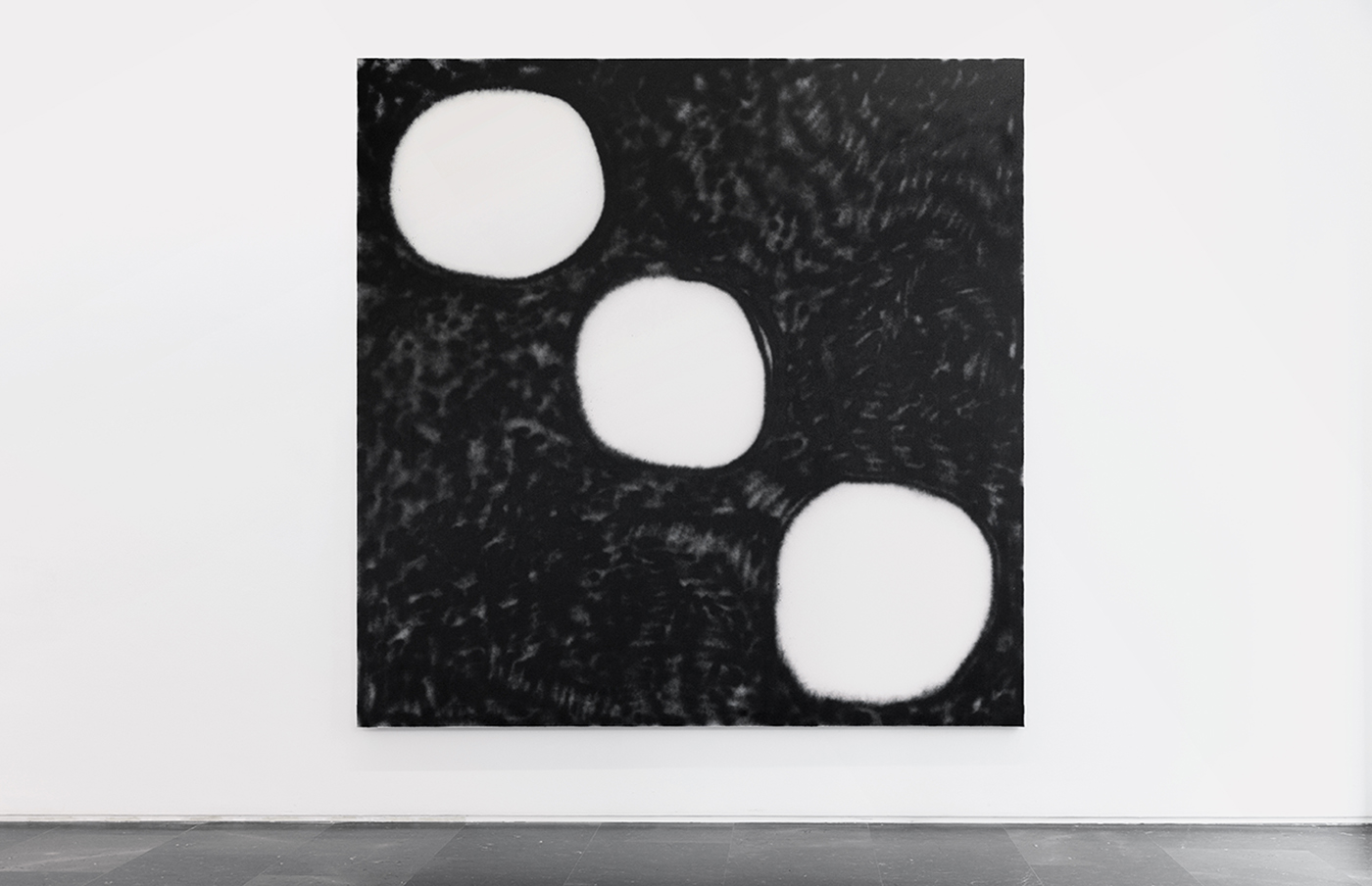 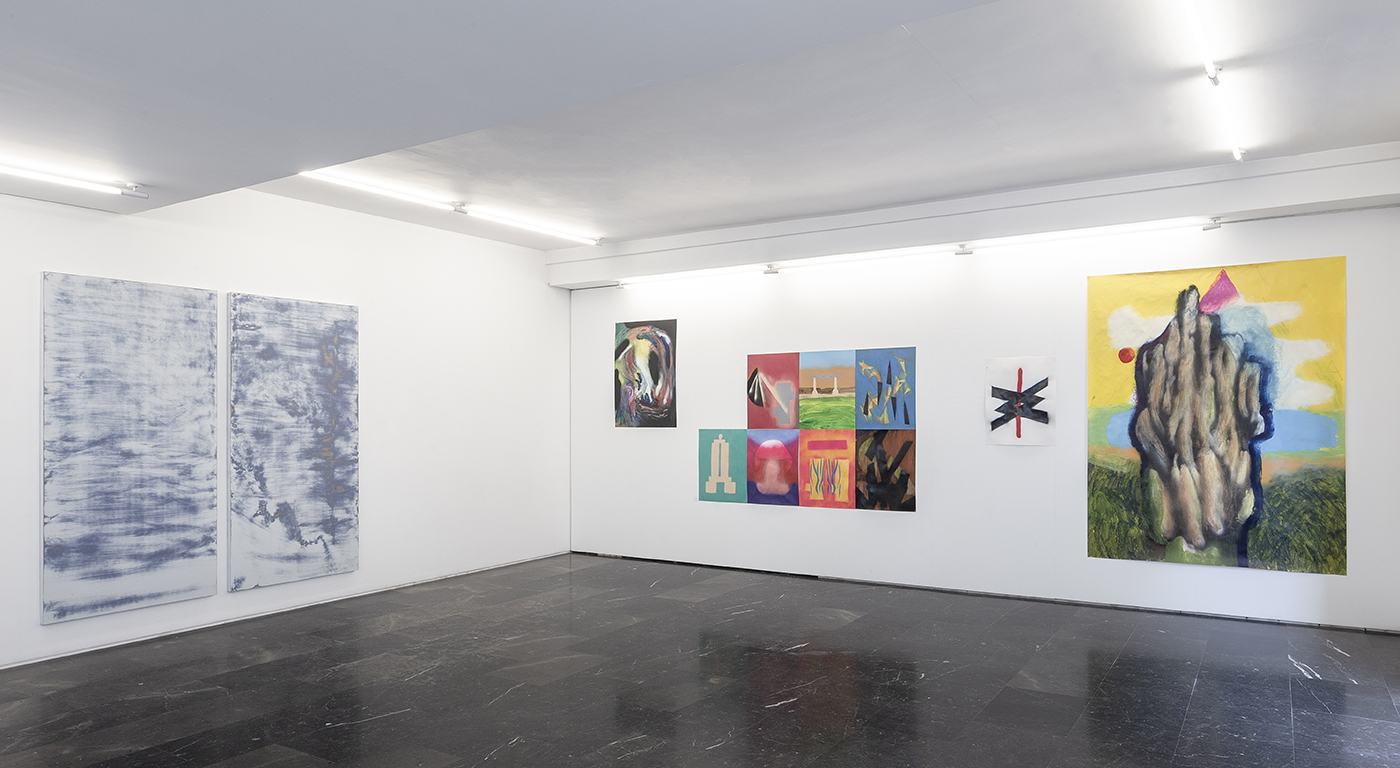 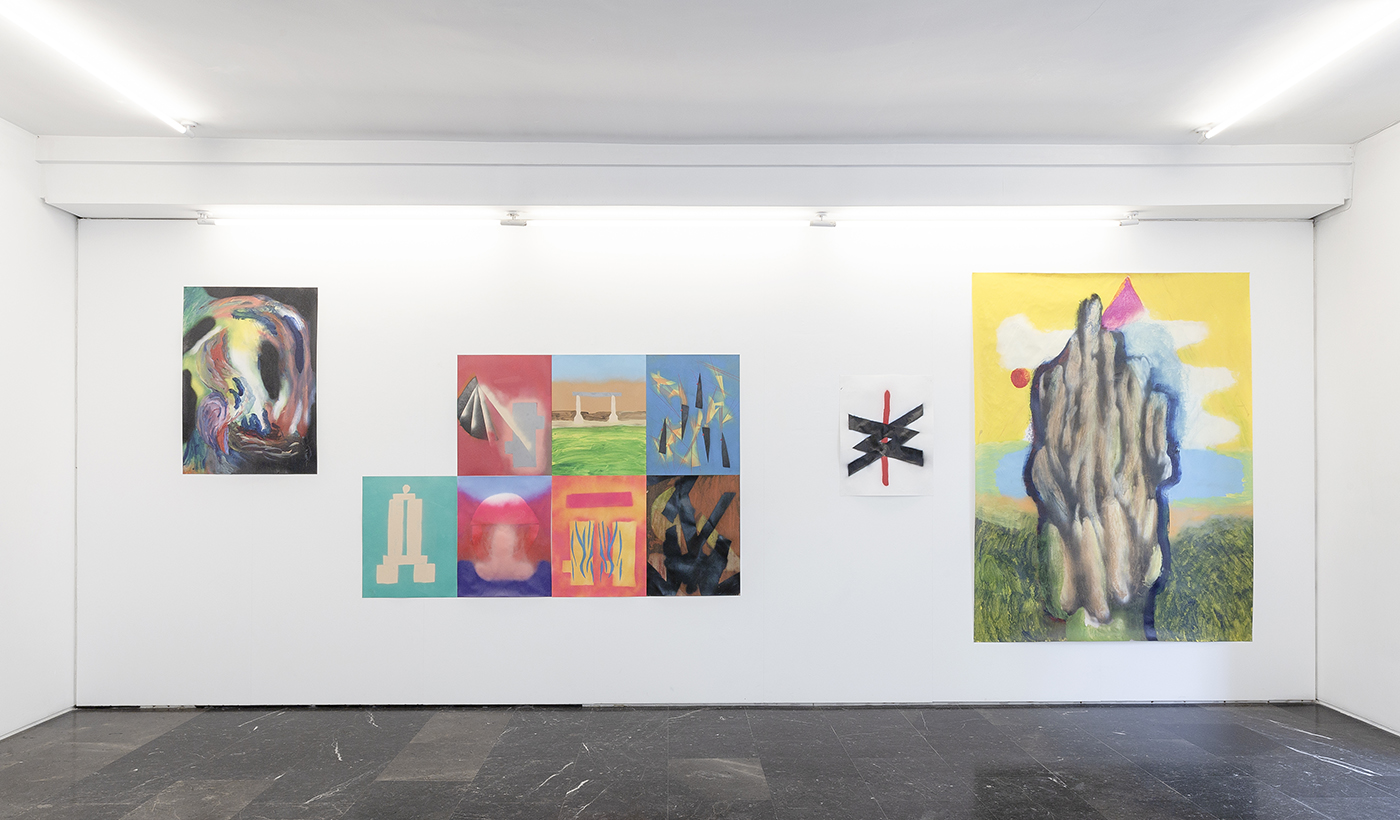 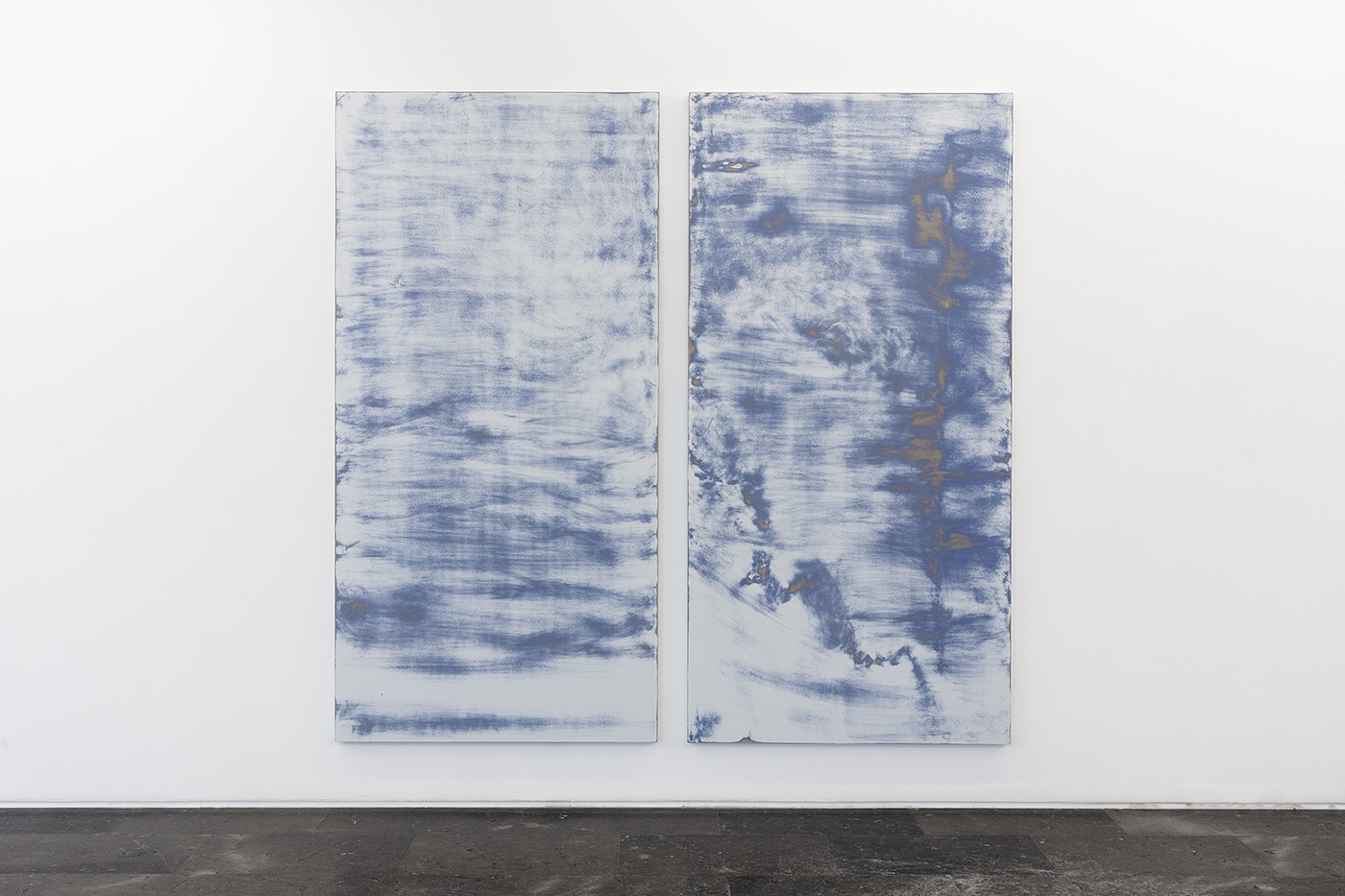 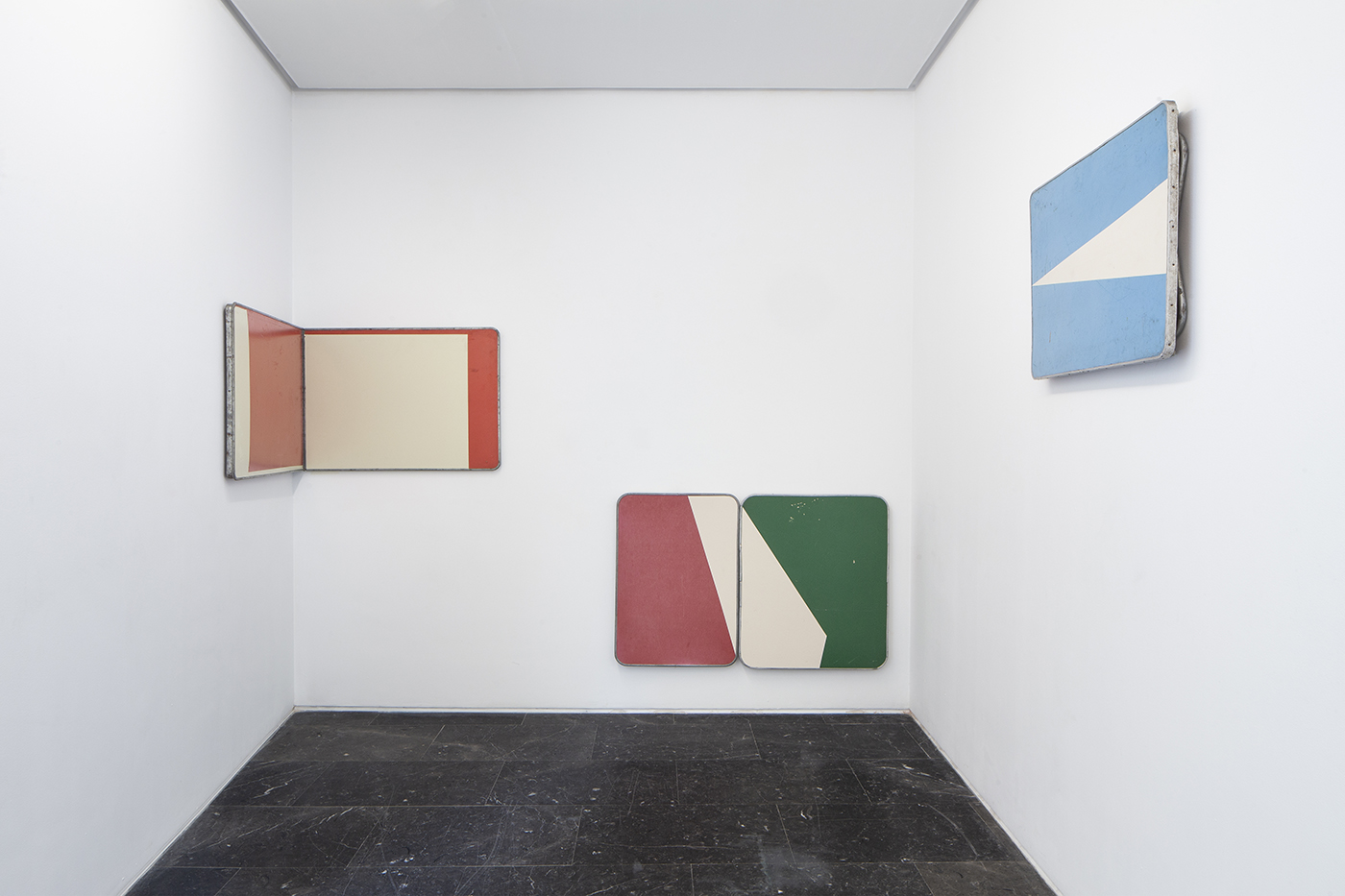 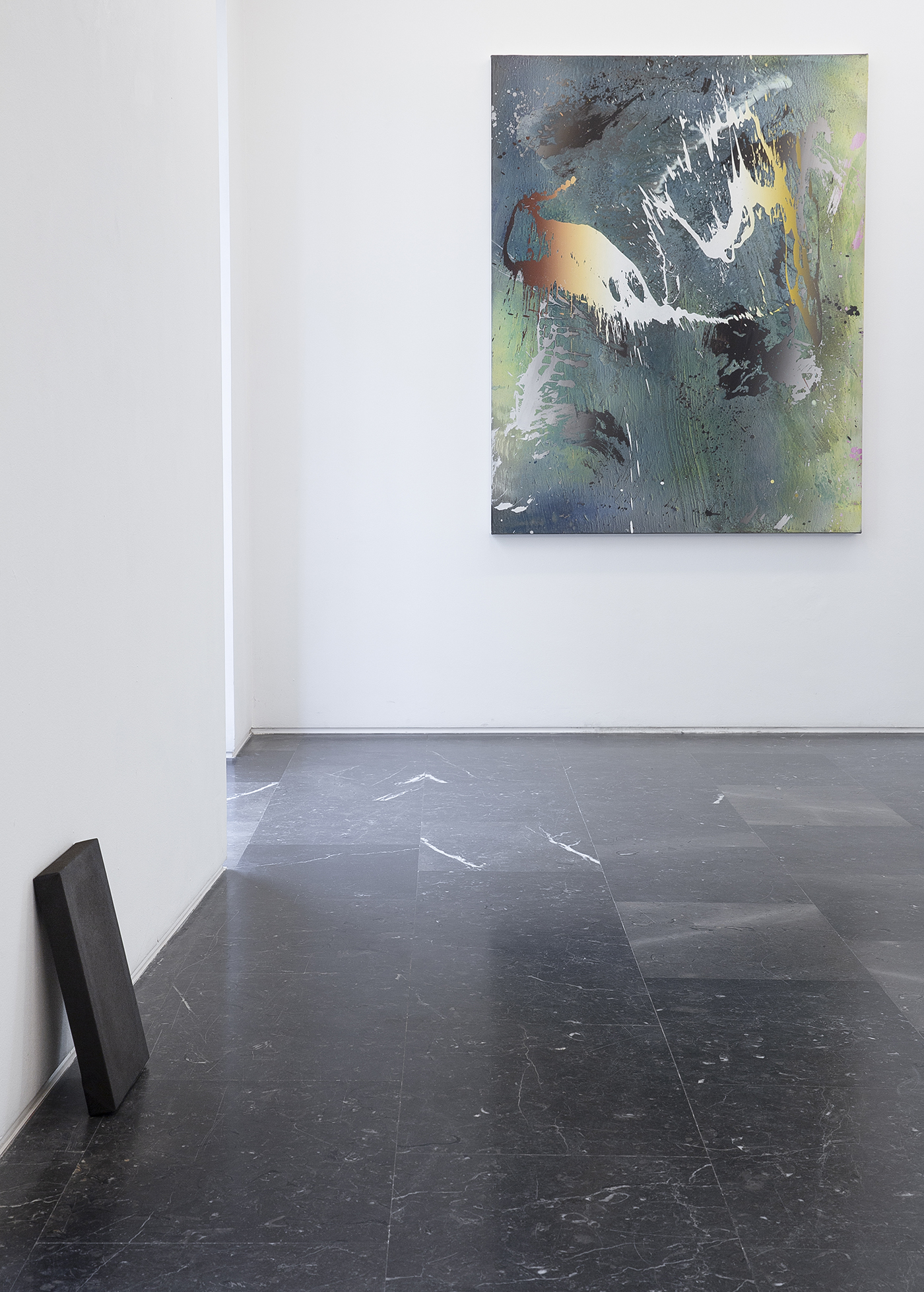 The story Franz Kafka wrote about the building of the Great Wall of China tells that this colossal task was done by a partial building system, carried out in five hundred-metre sections erected by groups of about twenty operators. After five years, the estimated period of time at which the section finally met up with the stretch that had simultaneously been started by another team at exactly the same distance, the workmen celebrated the unification and went home to rest. They would later be sent to another region where they would repeat the process, leaving another section of one thousand metres of wall built, added to the many fragments already spreading here and there over the northern frontier of the Chinese Empire. The building system gave rise to some serious doubts as regards its effectiveness, but, Kafka continued, this was the only way it could be done, since rank-and-file workmen ended up falling into disrepute, faced with the immensity of the task. This meant that their confidence was restored to face up to another five years’ work by celebrating the completion of each section, with the consequent return home, the respect earned by them there through being known to be responsible for such an important project and the later trip they set out on to another region, during which they could see further finished parts, as well as woods cut down to shore up the wall and mountains turned into quarries.
The idea of that entirety in which the workers of that massive, impossible and eternal undertaking took part brings up a number of curious similarities with what might be meant by constructing a context or, to put it better, of common patterns with which we could in some way feel ourselves identified or part of a whole, just as those masons felt, even so far from home. During the building of the Great Wall of China is conceived as an exhibition in which artists from different generations come out onto the stage, with often disparate development and working processes, almost always involving painting, but of course a painting seen as it has been seen for a very long time now. The point of this exhibition is to put forward a diverse front with no discourses to illustrate by means of a combination of work, instead more of an inter- generational construction setting forth the different ways of doing things as a subject in its own right. The building of the wall talked of by Kafka stresses the idea of the collective feeling as a tool activating the machine, even when at different points of the diffuse world to which these artists belong there is not as a general rule any establishment of a large-scale communication which makes them realise the exact point in which the foundation of each little section is found, acting more as a connection than as a division or defence.

[...]In fact everything is just the same in that respect. We all know about each other, we look at what each of is doing, we support each other and split apart. And above all, the being of painting endures alive (1).

If there was ever a certain generational unity, its limits have been extended to finally reach the current protracted state of affairs. Today, feeling linked to a group naturally goes beyond the geographical domain. It turns encounter and reflection into something less elegant than a coffee-shop conversation, but into something more practical which enables us to share ideas instantaneously from thousands of kilometres away. In opposition to all of this there is always someone who resists and continues in some way to practice the physical encounter, arranging to meet for a weekly conversation about their respective processes or getting together in collective work areas. A specific contribution has been made to this by the precarious nature of the system of art itself. The fuzzy notion of what is generational has thus come out at a point in which it proves strange to talk of painting here today.
The very incongruity of the gesture nevertheless forces us to do so, to have a look in different directions and try to encourage these encounters. They almost always end up the same way, showing clear signs that not everything is so diverse, that there are always interests that are repeated and that it is each individual who filters this in their own way. It could be that the sensation of feeling ourselves to be in such an extensive space has led us to an agoraphobic anxiety from which we escape by establishing bonds and feeling part of something, just as those Chinese operators felt about their arduous task.
So, During the building of the Great Wall of China presents the work of twelve artists representing more than a generation by now and working in the space that continues to be occupied by painting, no matter which way or how this is done. Their work is spread out upstairs over the four levels of the gallery, weaving a story of its own, which beyond the anecdote which produced this title, acts as an excuse for them all to be here now, almost like a celebration enabling them not to drop into disrepute. The next day we will face the way back, rest and then start off again, equipped with all the baggage provided by experience, joining up a few little pieces of that structure that each of them has gradually been building themselves, perhaps without realising they are contributing to something which goes beyond this, but which indeed does.

There are no tangible paths but intangible ones, and their signs are not visible but invisible, but everything which forms part of knowledge gradually reproduces snatches of that original song (2). 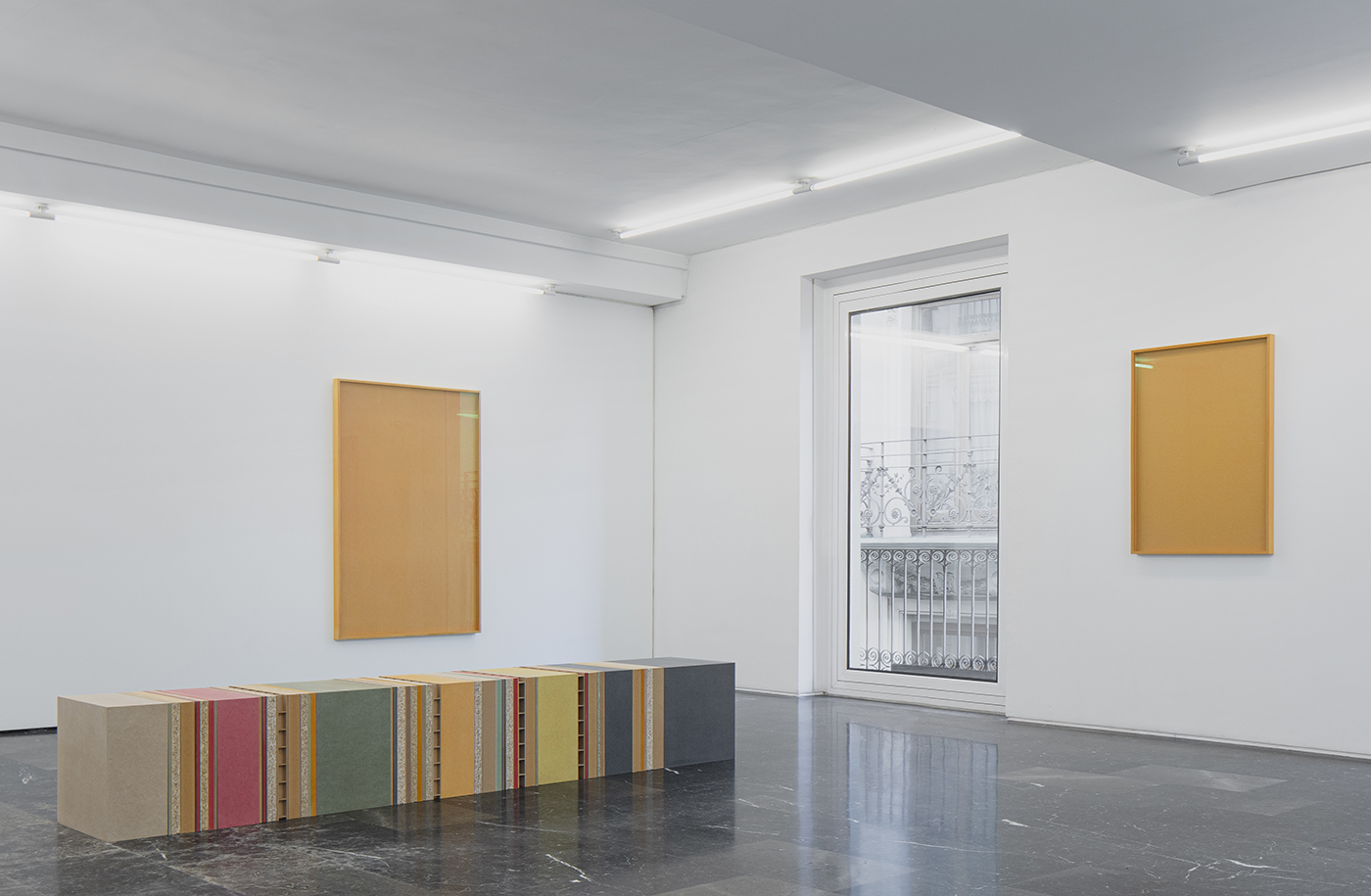