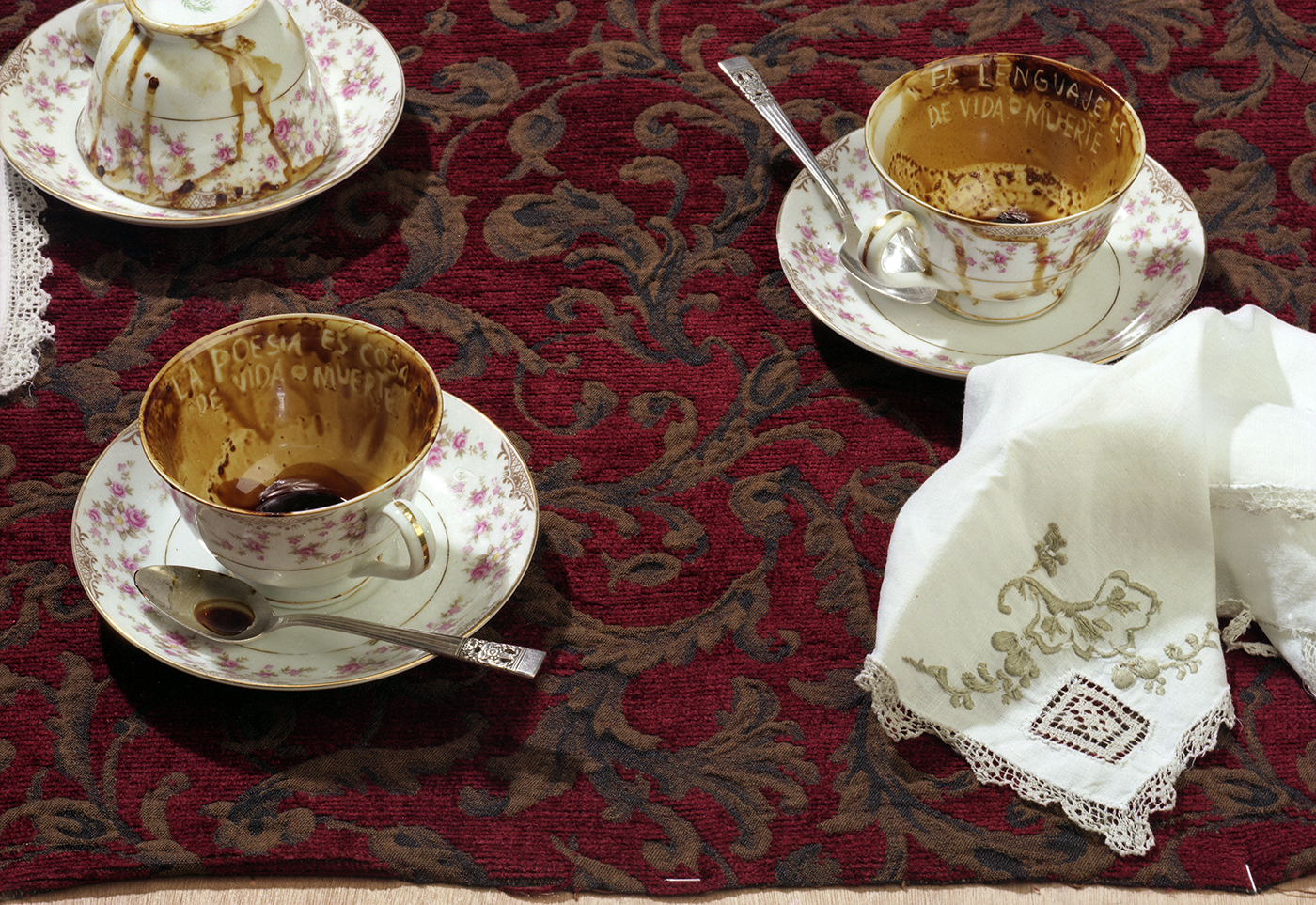 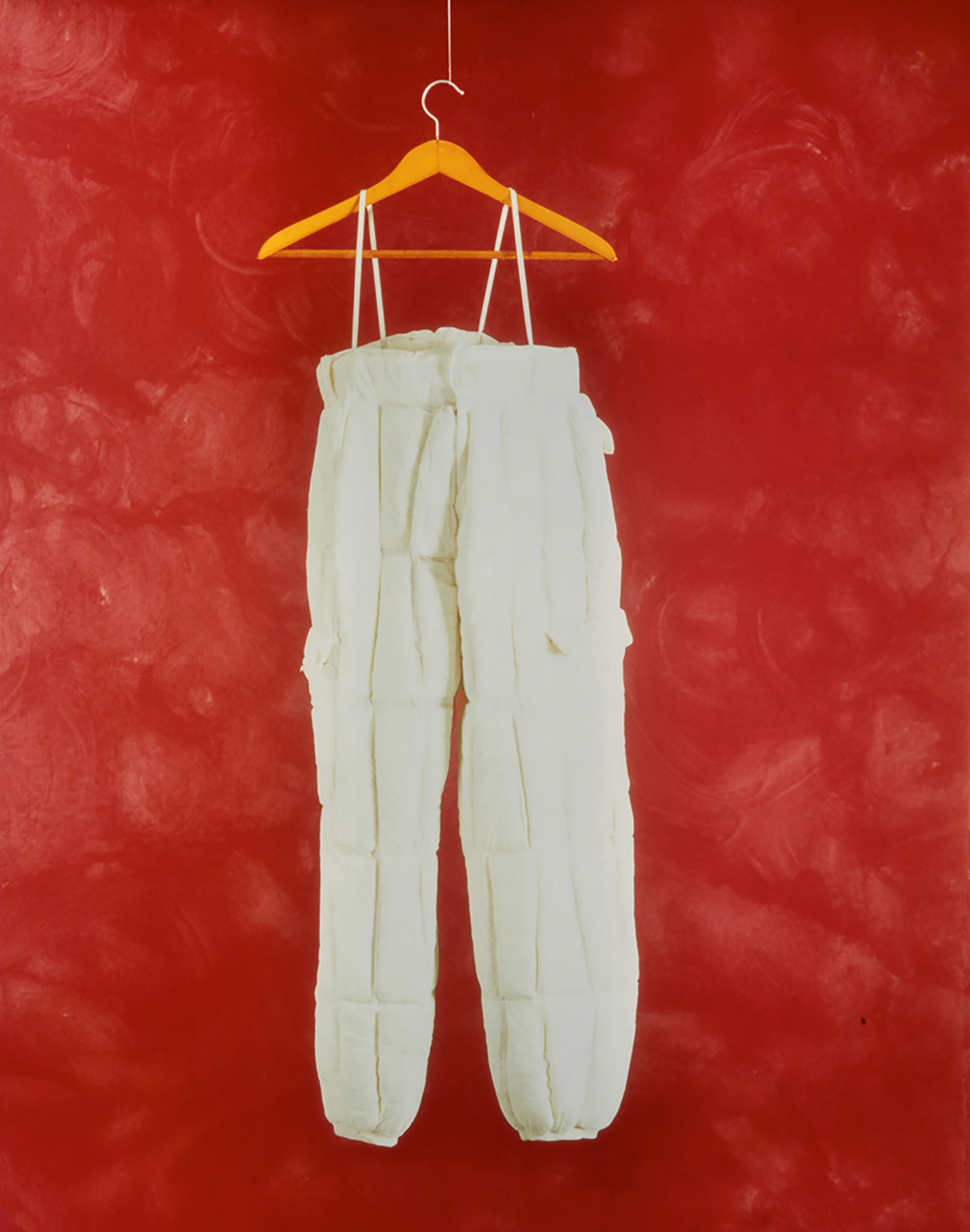 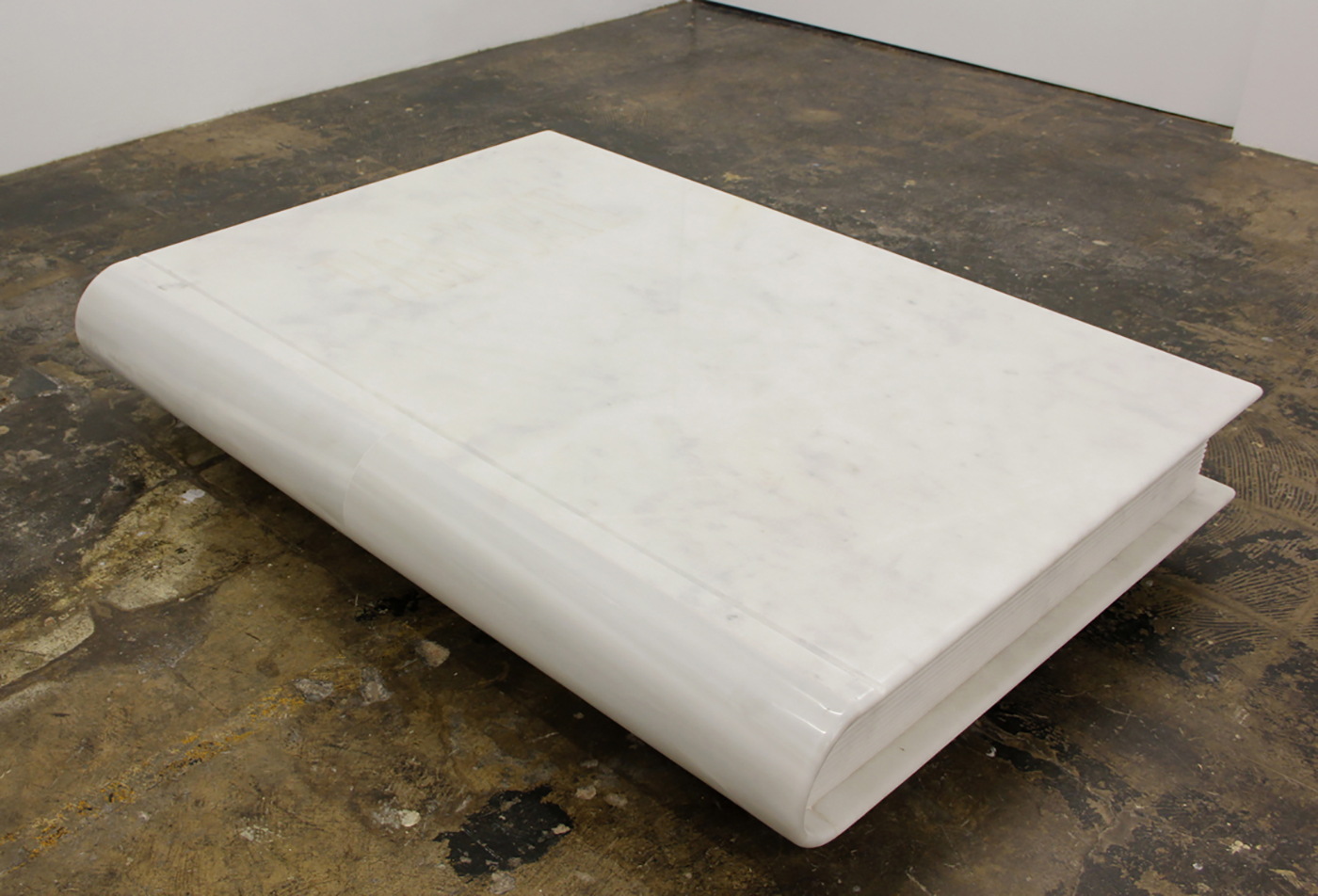 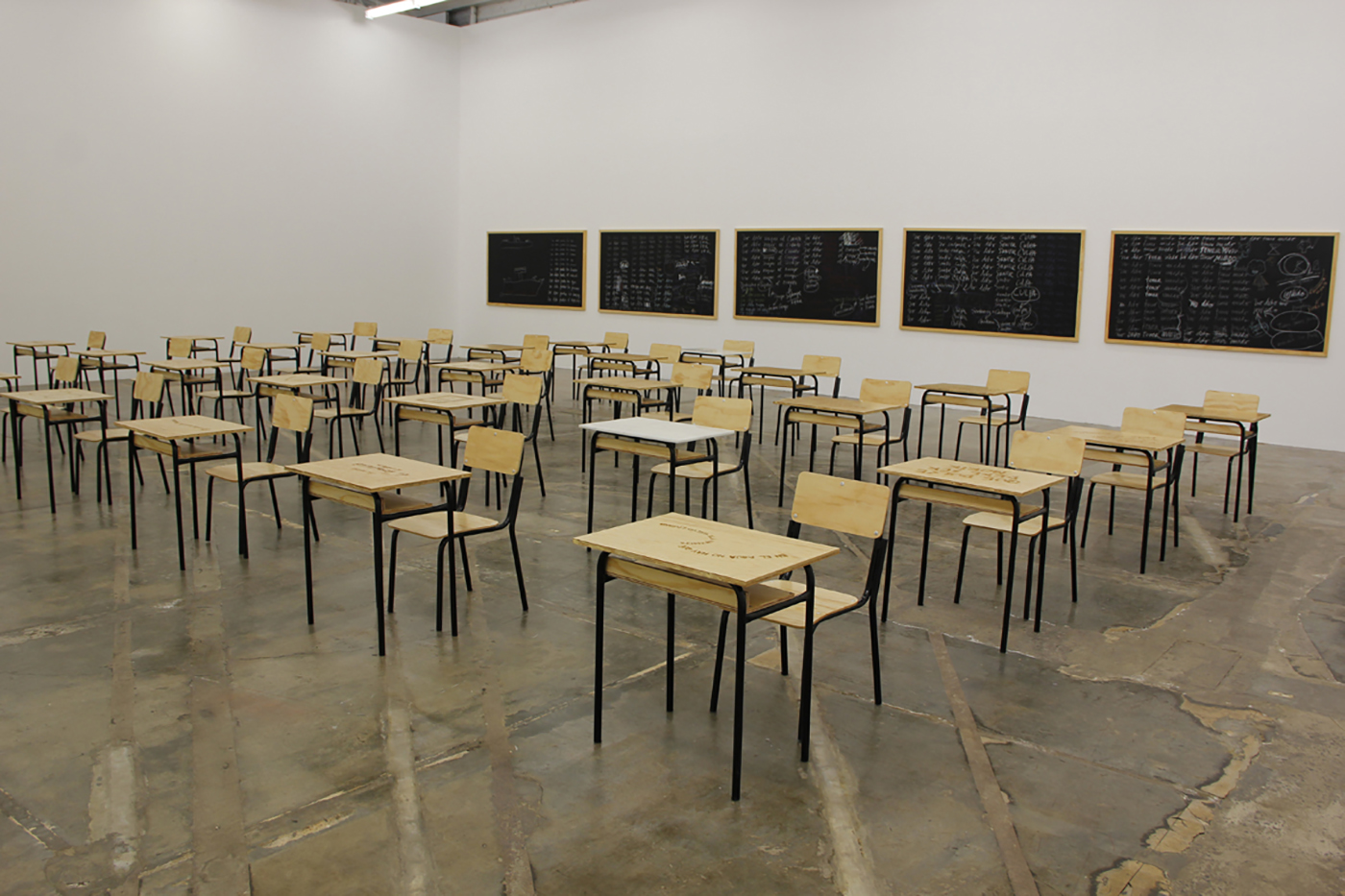 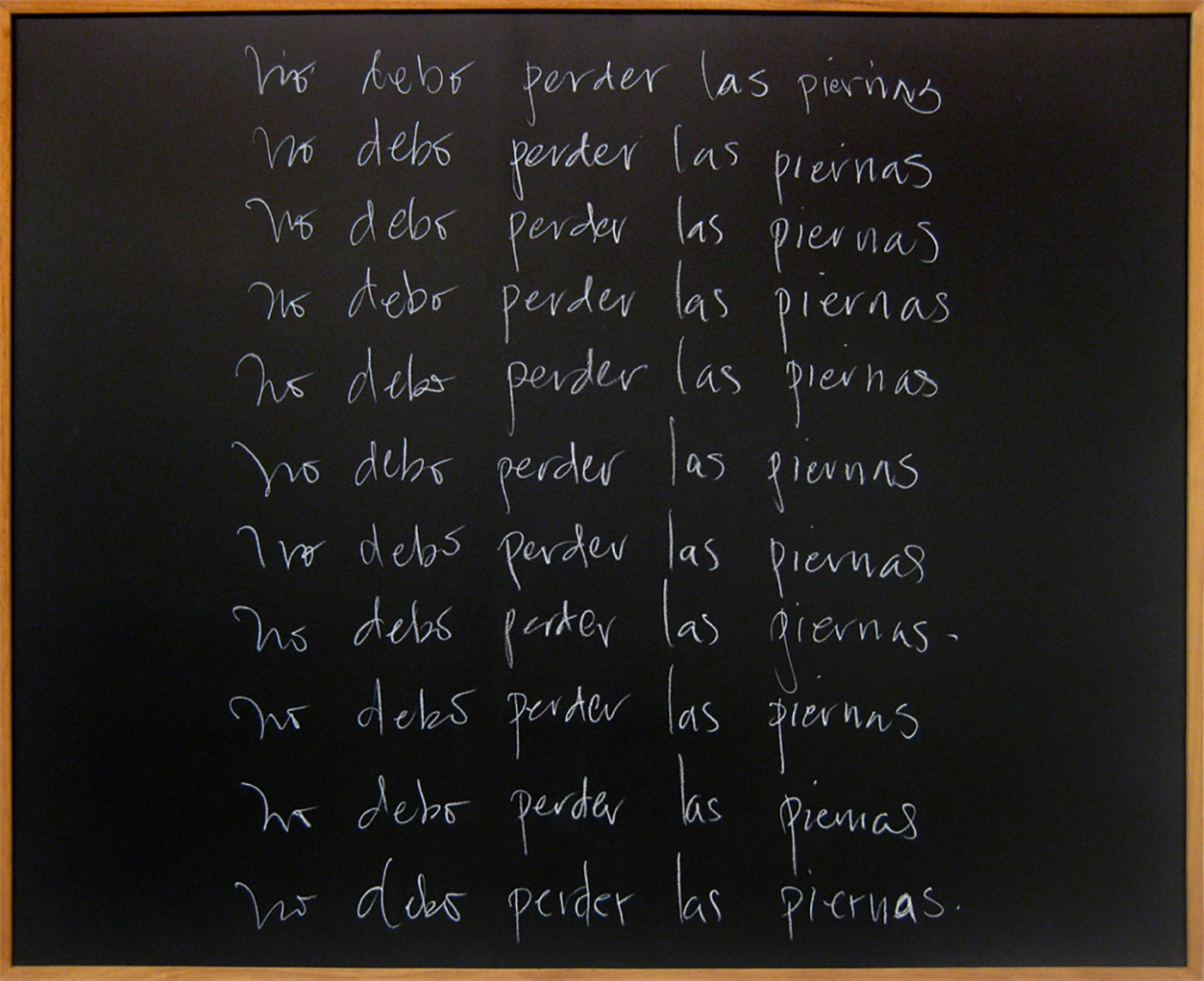 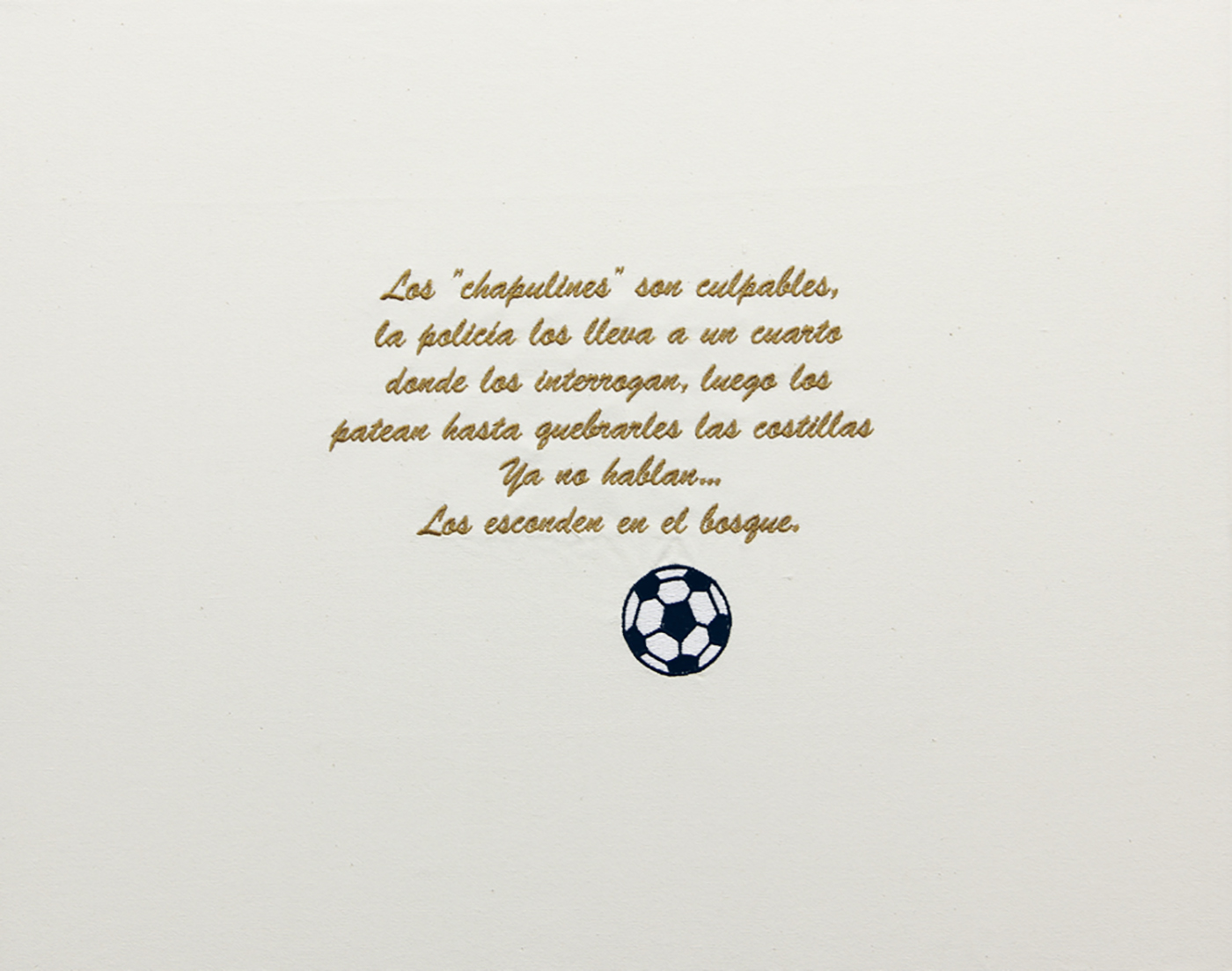 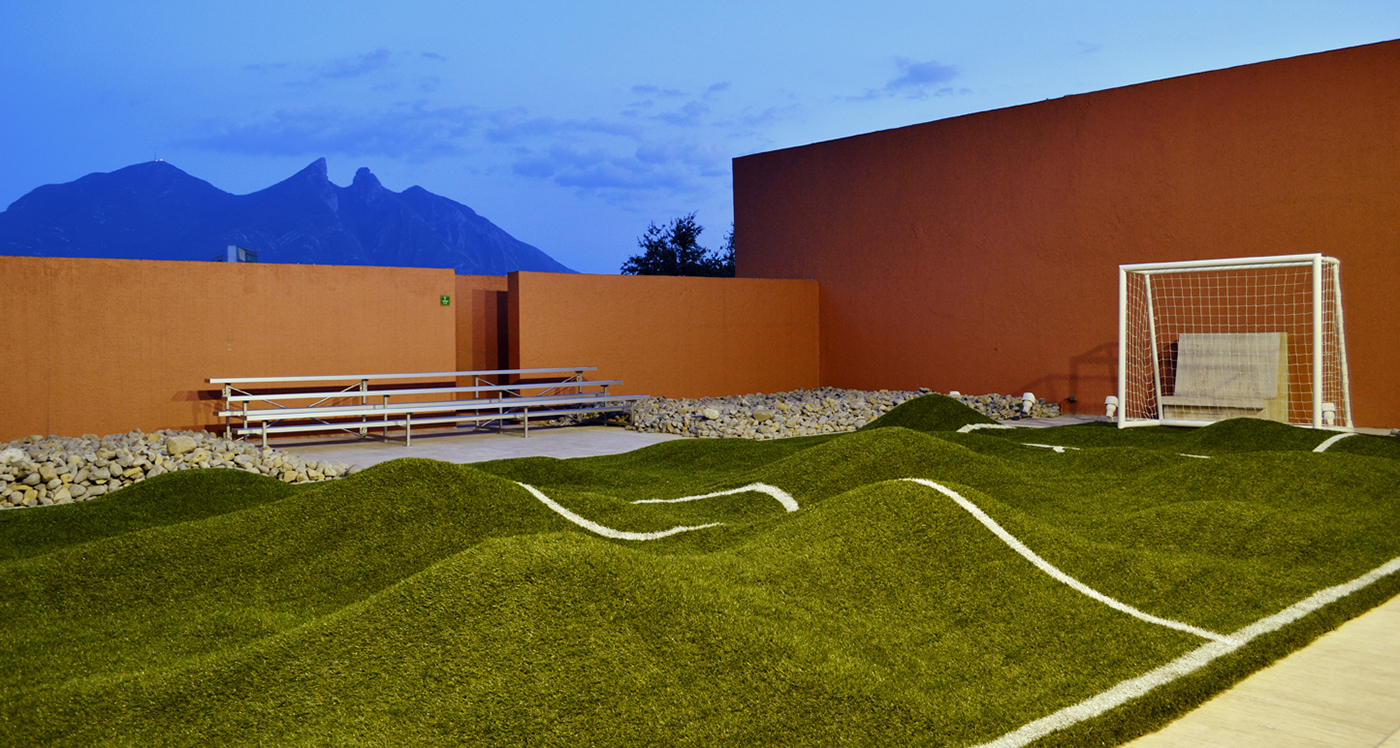 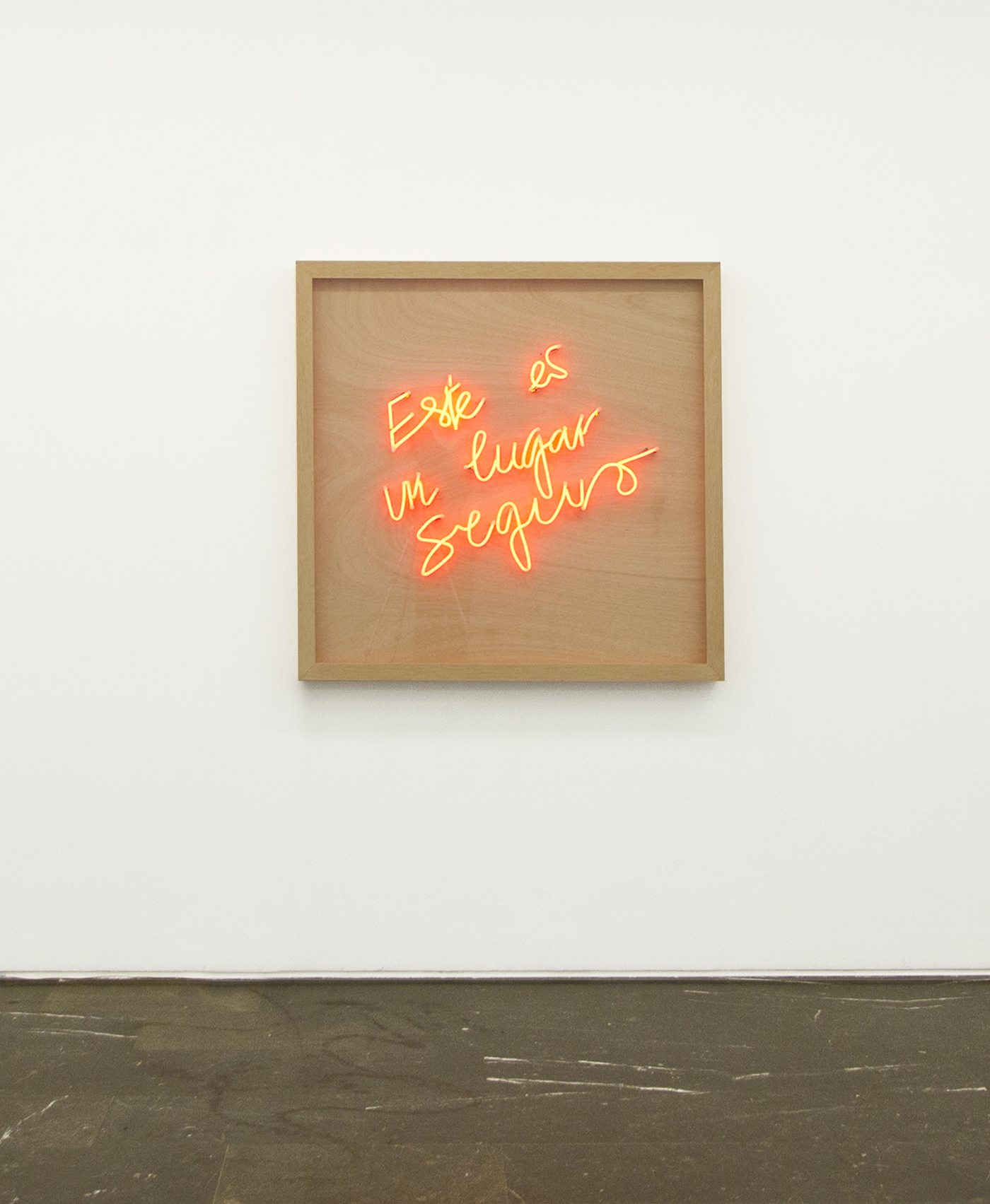 Priscilla Monge (San José, 1968) is a post-medium artist whose career has developed since the mid-1980s in a context in which patriarchal structures were the main ground of social behavior, and is also one of the most outstanding female names in contemporary Latin American art.
In her works she explores the power relations that occur in the woman’s body as a catalyst of the politics where femininity, in particular, operates as an effective form of disciplining the female body. Other aspects of her work focus on the presence of violence in everyday life and the often invisible junctures between aggression, pleasure, love and tenderness.
She has participated in the Venice and Liverpool Biennales and her work has been exhibited at numerous international institutions such as MNCARS (Madrid), MoMA PS1 (New York), Brooklyn Museum (New York), Museum of Latin American Art (Los Angeles) and MACZUL (Venezuela) and the Americas Society (New York), among others. Monge’s work can be found in numerous major public collections including MADC of San José (Costa Rica), Tate Modern (London) MNCARS (Madrid) and TFAM (Taipei), just to mention some of the most representative ones. She has recently received the Francisco Amighetti National Prize for the Visual Arts. 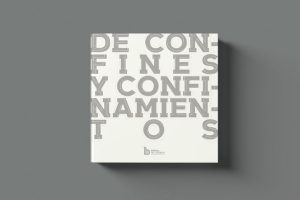 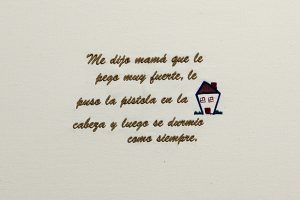 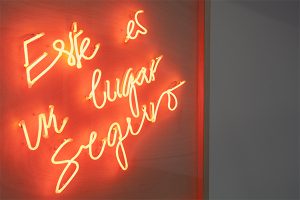 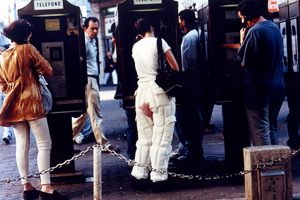 Give Me What You Ask For with Victoria Cabezas. Americas Society. Nueva York, EE.UU. 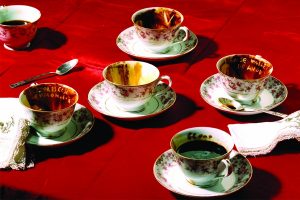 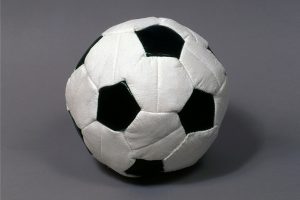 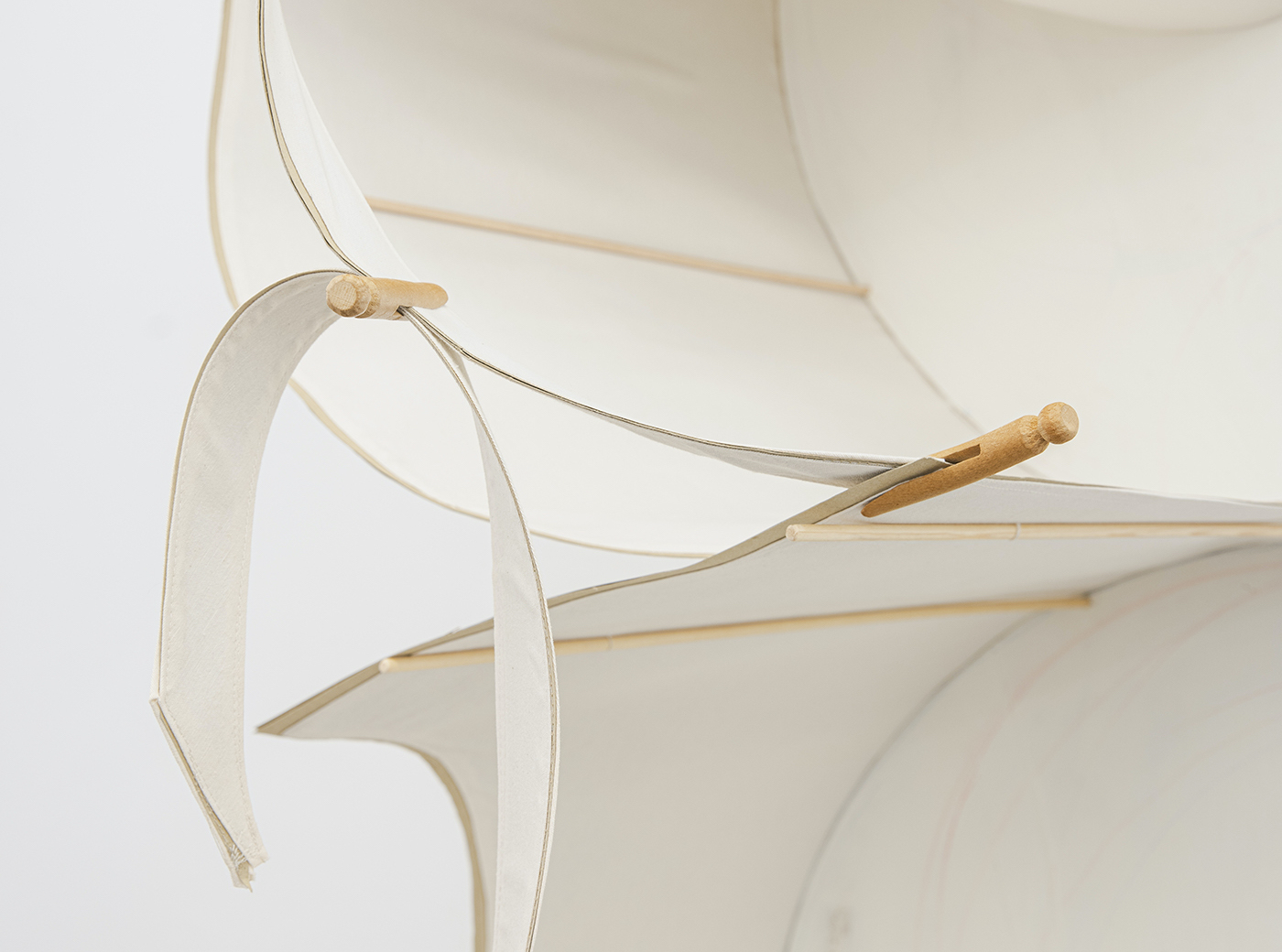