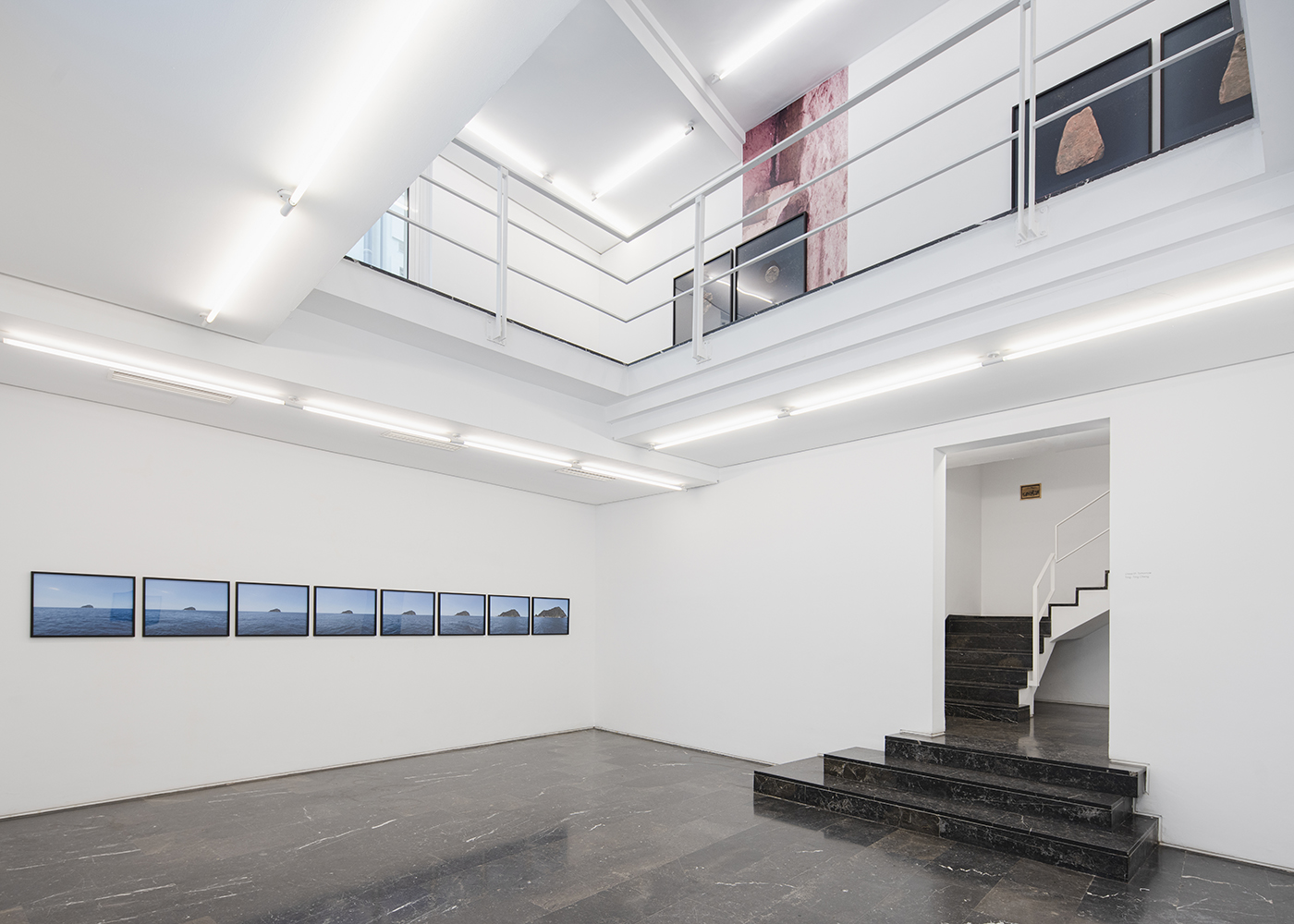 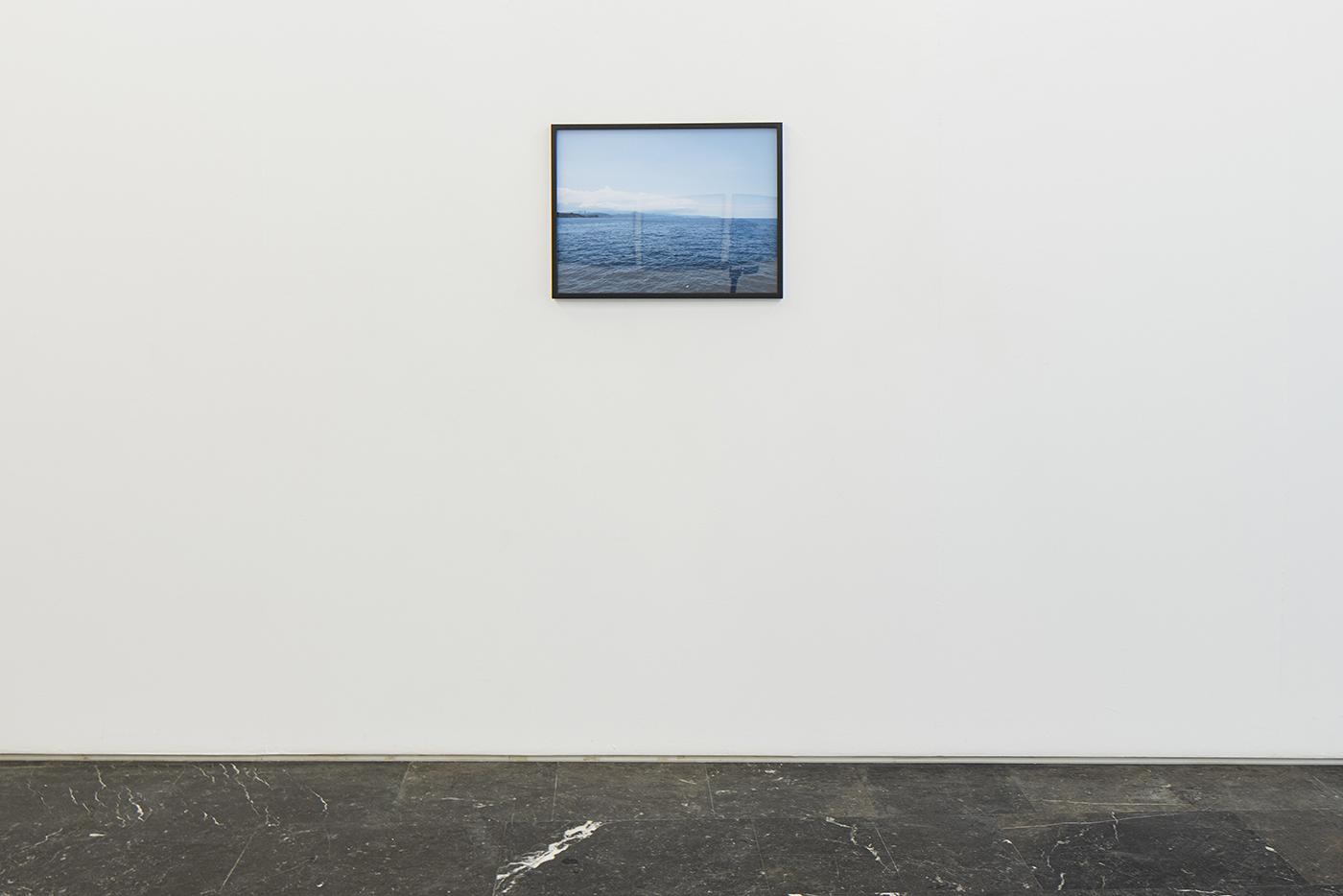 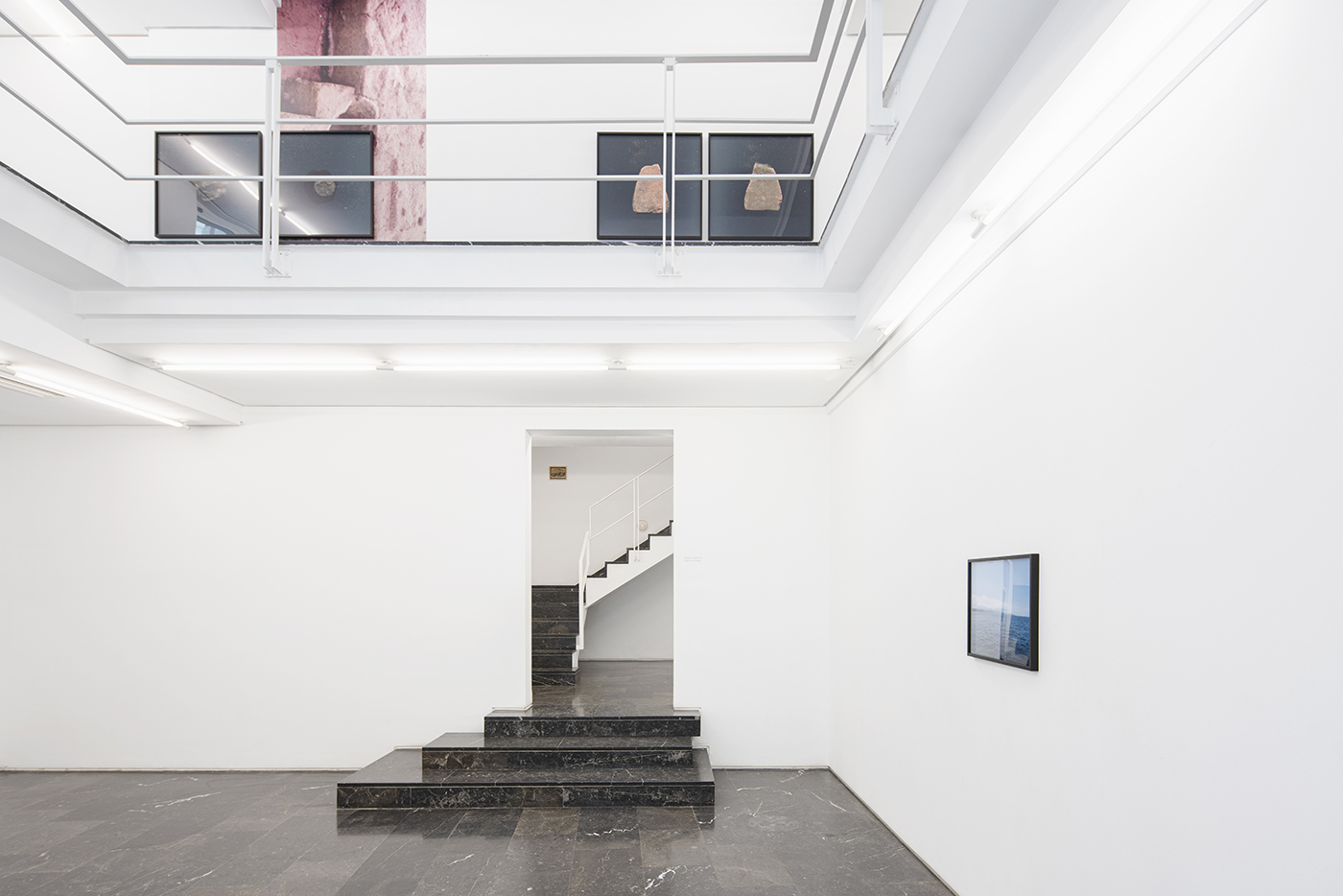 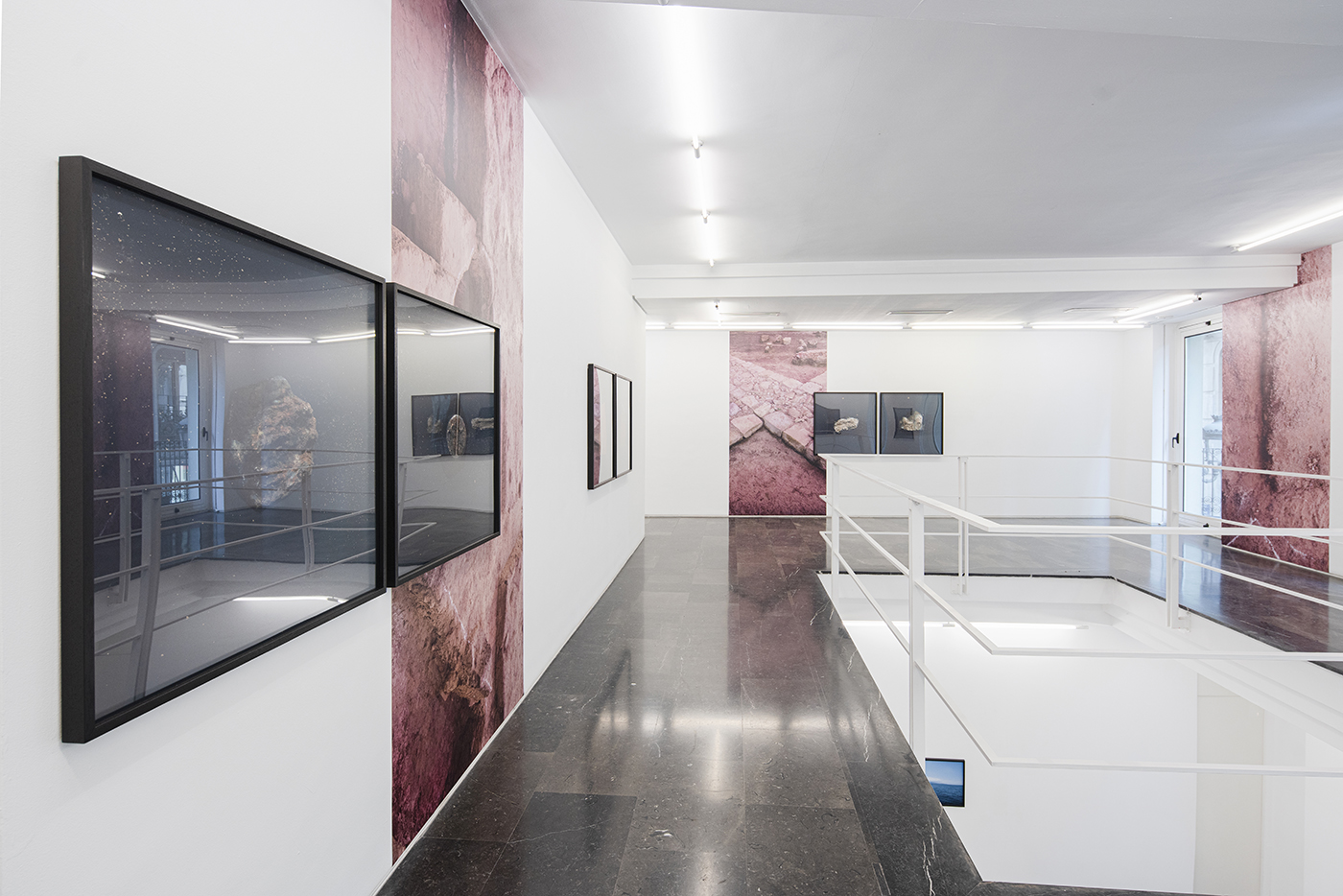 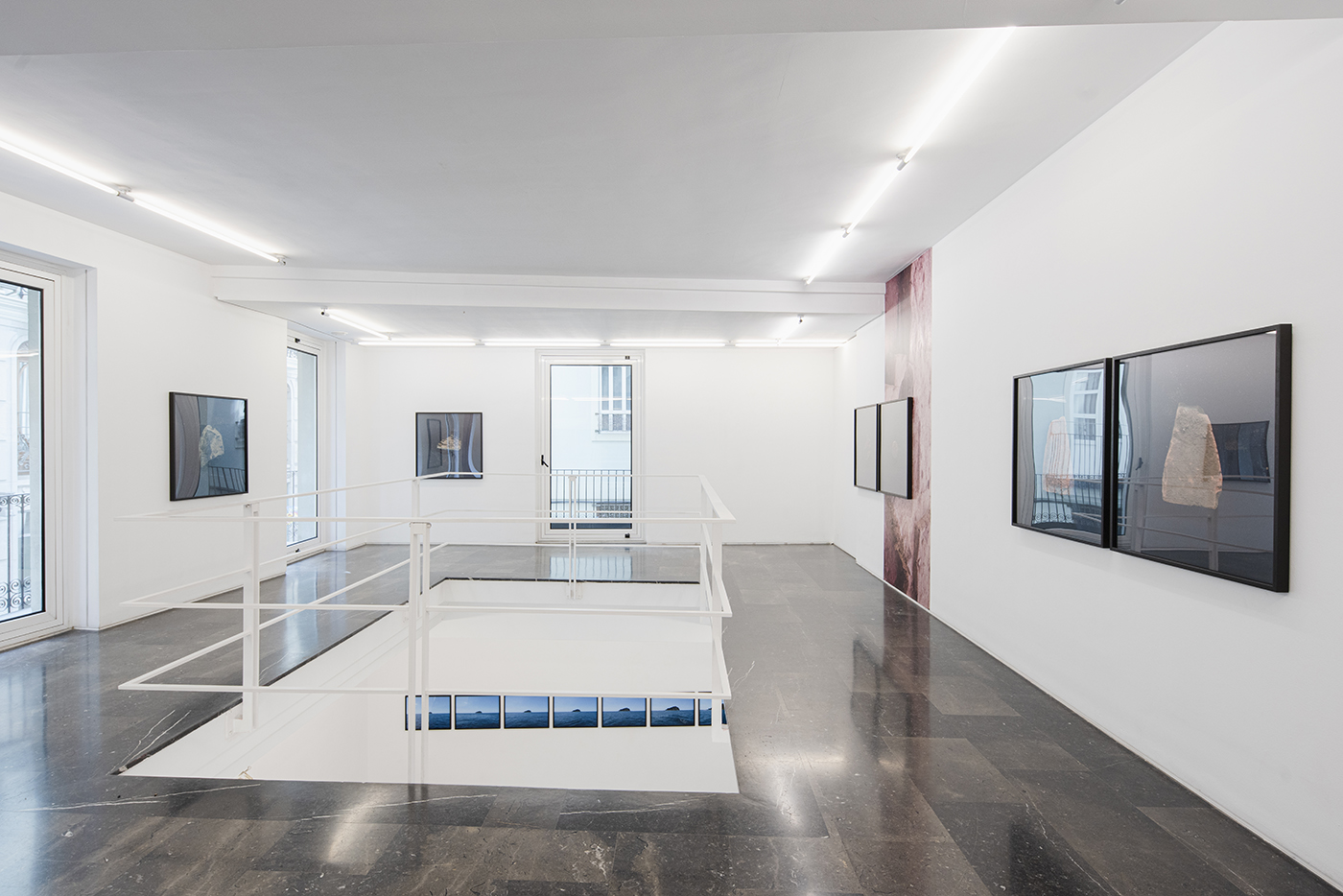 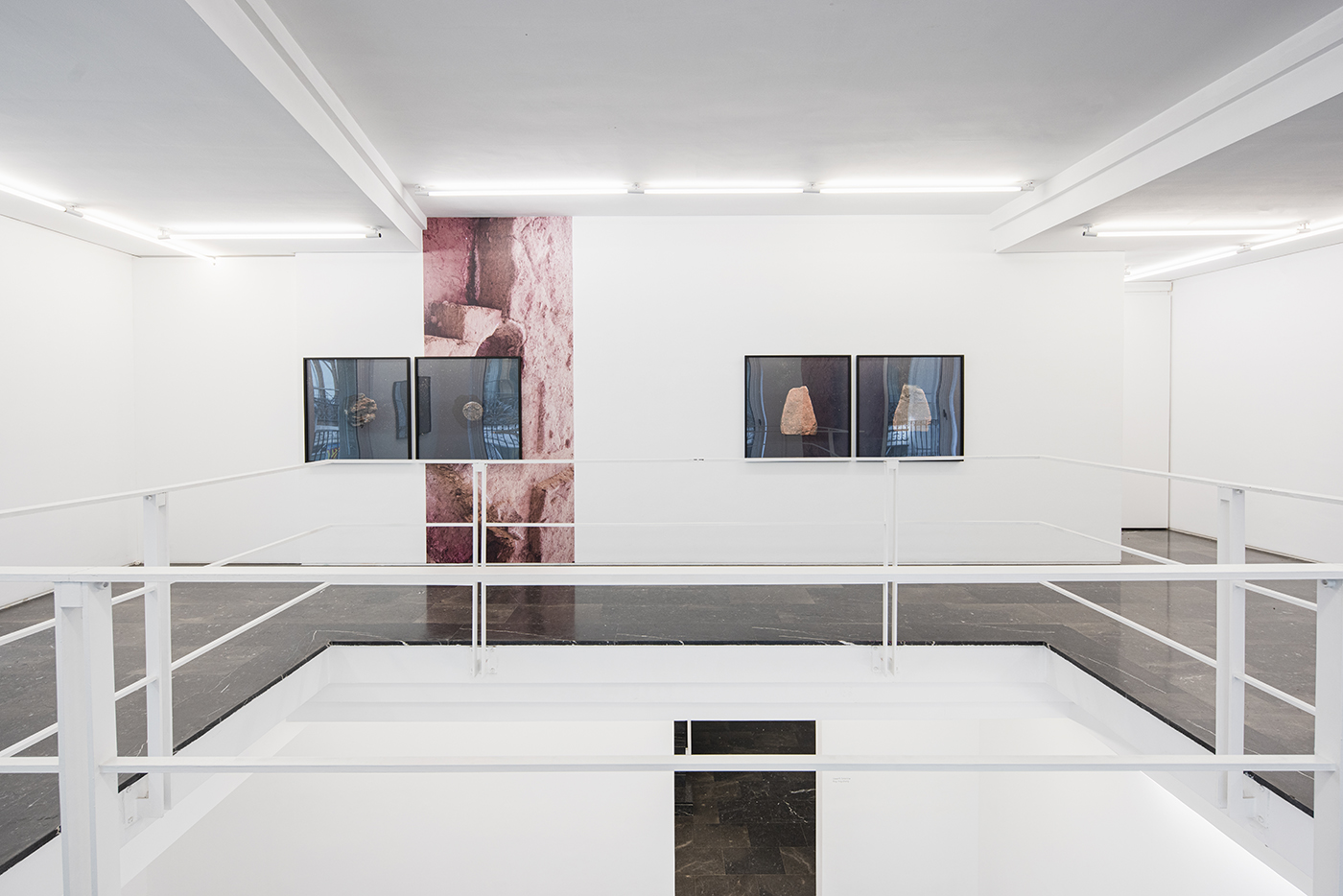 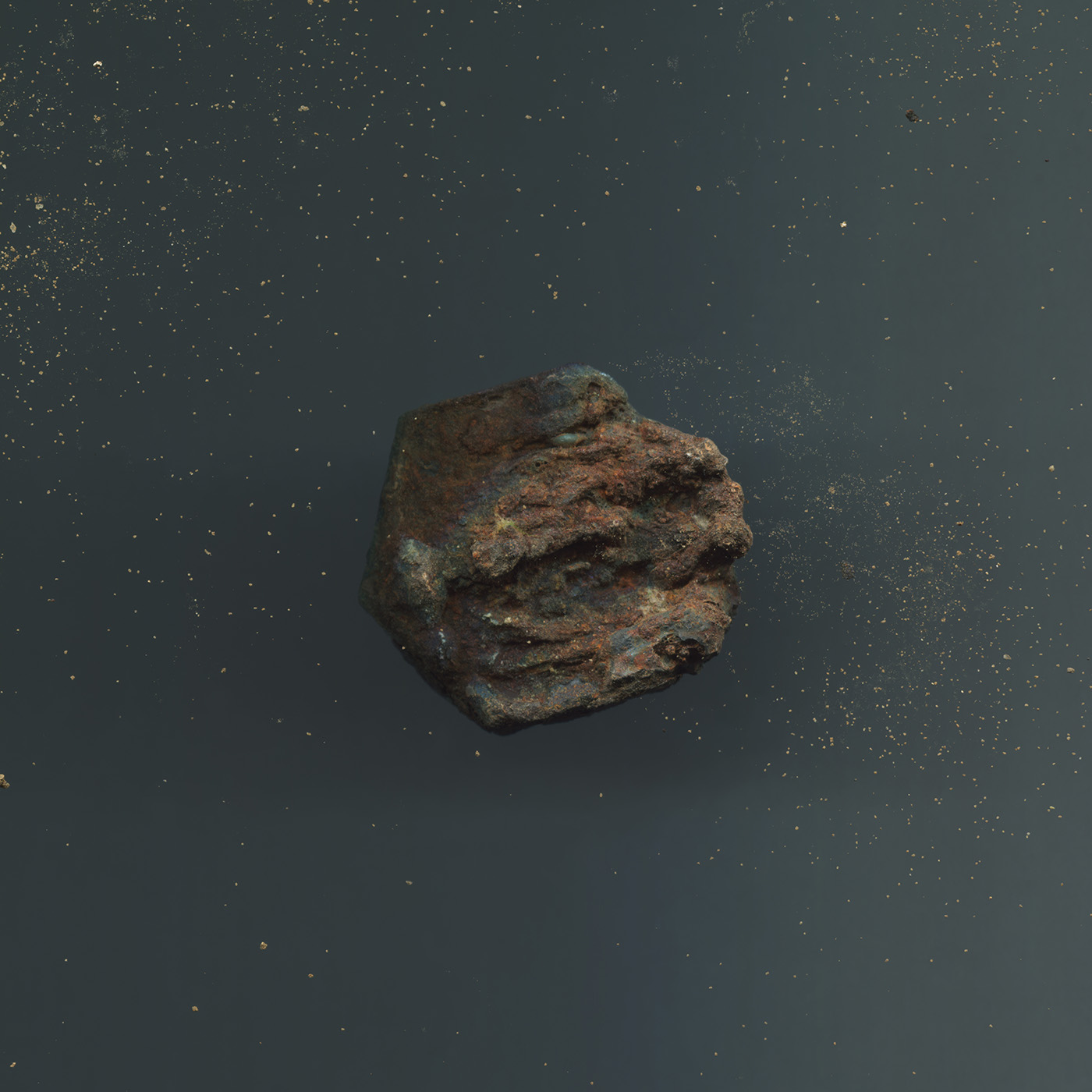 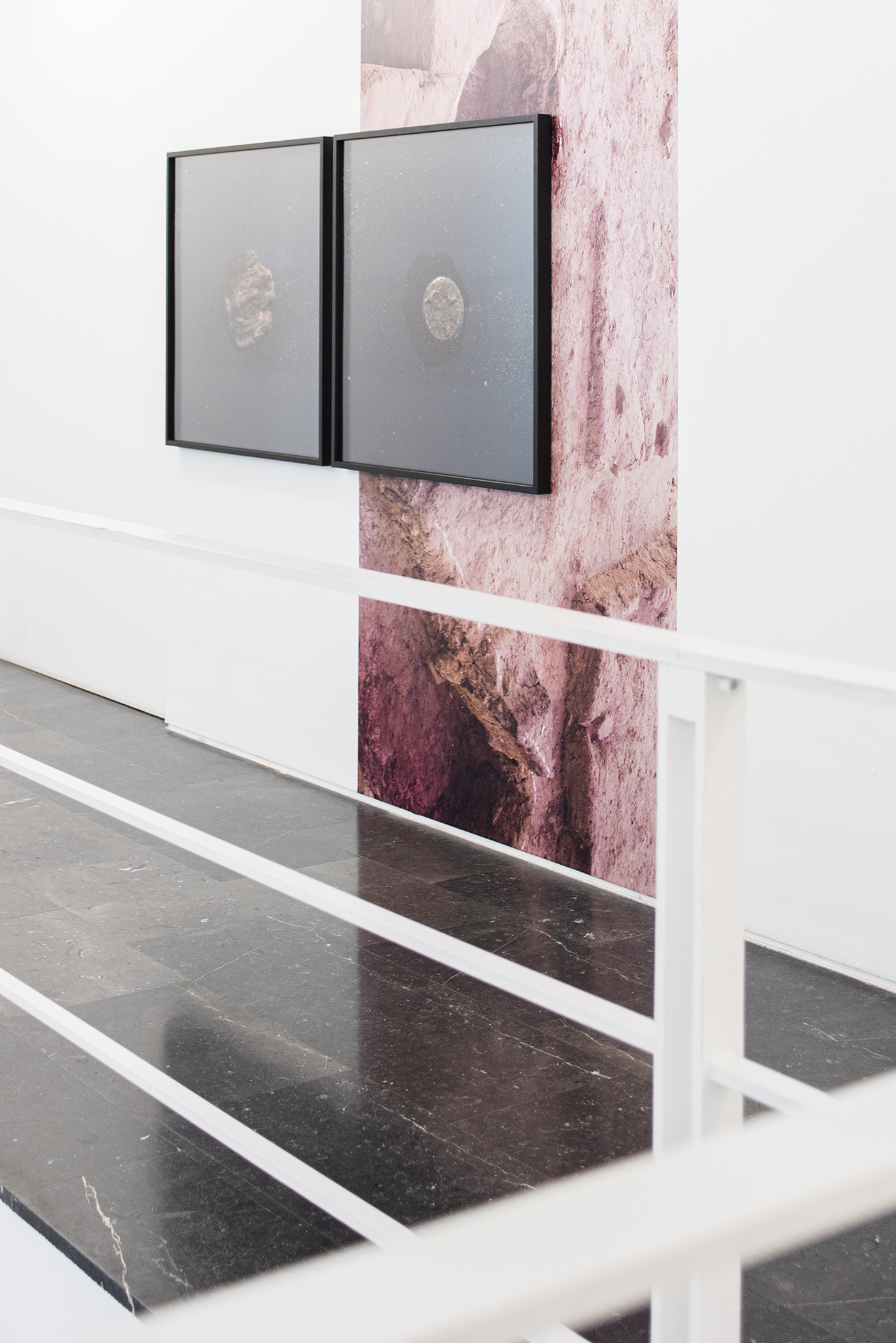 Luis Adelantado Valencia is pleased to present Taiwanese artist Ting-Ting Cheng’s solo exhibition Unearth Tomorrow which centers on the Spanish colonization of northern Taiwan in the 17th Century.
The exhibition is the result of the artist’s complex investigative process which began as a result of the fortuitous encounter of an old drawing by a European painter of the 19th century, describing an island seen from Tuman or San Salvador which used to be called during the Spanish colonization. Cheng tries to find the point of location and perspective of the unknown painter, making the journey back to the island through a sequence of photos that approaches little by little as if we were traveling on a ship towards that unknown territory. The journey ends with a look from the island towards the infinite sea and thus the absence and loss of the perspective of the drawing.
The project continues on the first floor of the gallery where, as traces of an archaeological site, on the walls we find a series of unknown objects floating in the dark. Cheng collected these objects at the site where archaeologists have located an ancient Spanish fort, which is now under a shipyard, but whose relics have yet to be found. The objects are portrayed as those relics whose historical content hypnotizes and penetrates the hidden history of the former colony and whose images have found their way back to Spain.
In her artistic practice Cheng uses images, videos, sounds, texts and objects to form installations or actions, in which she explores issues relating to the concepts of foreignism, nationality and immigration by examining languages, history and the media.

This exhibition is supported by NCAF. National Culture and Arts Foundation.