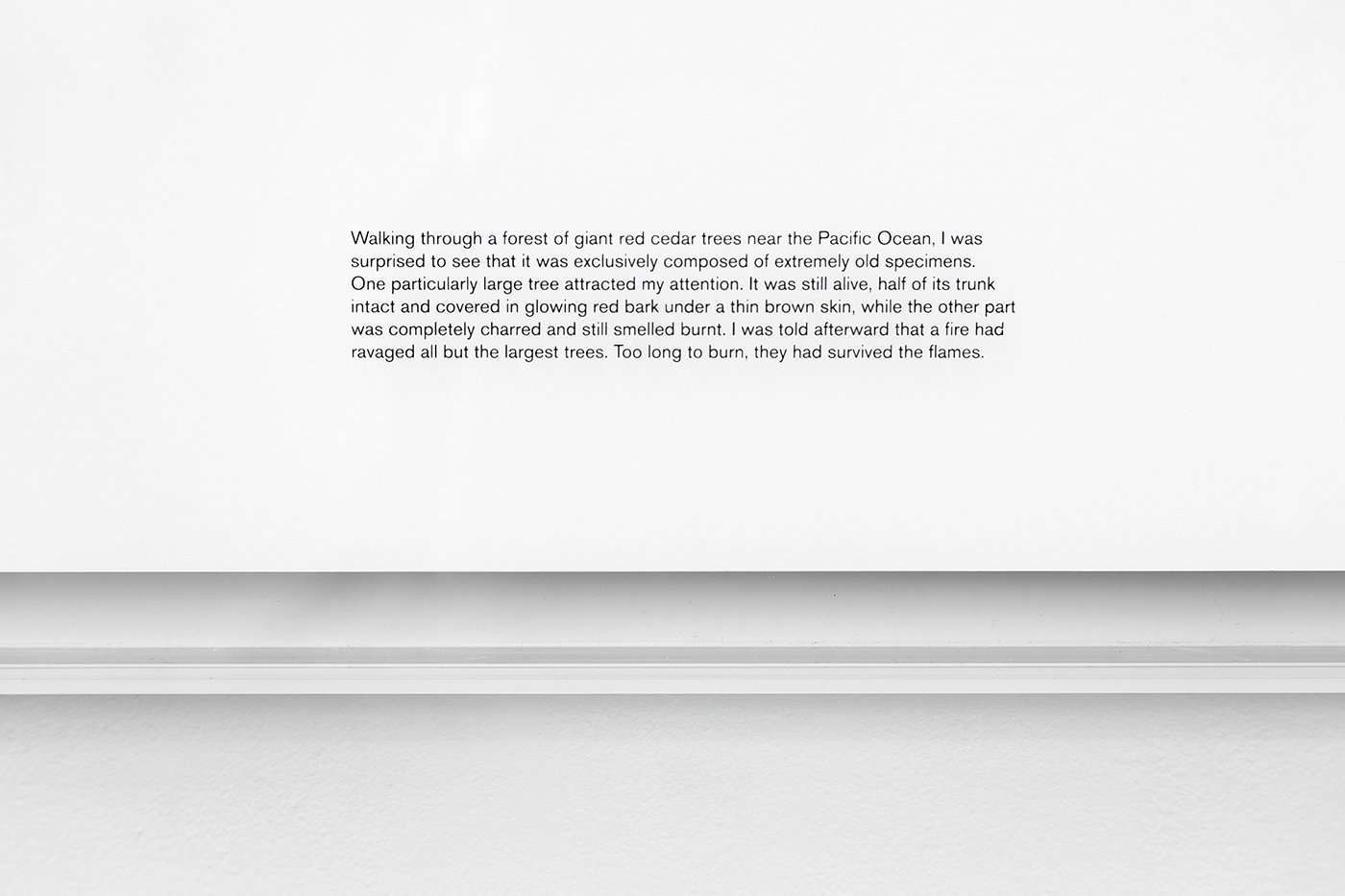 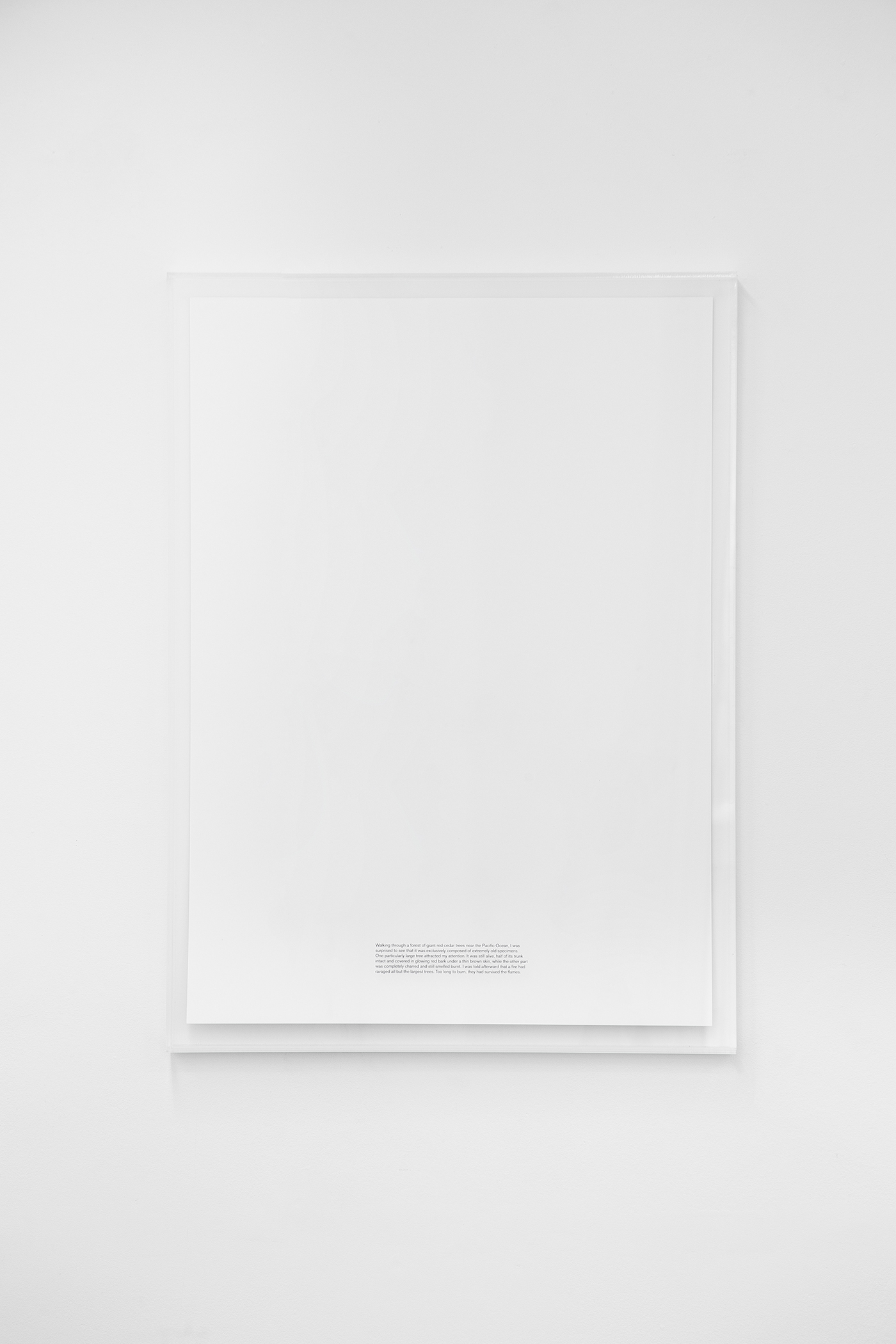 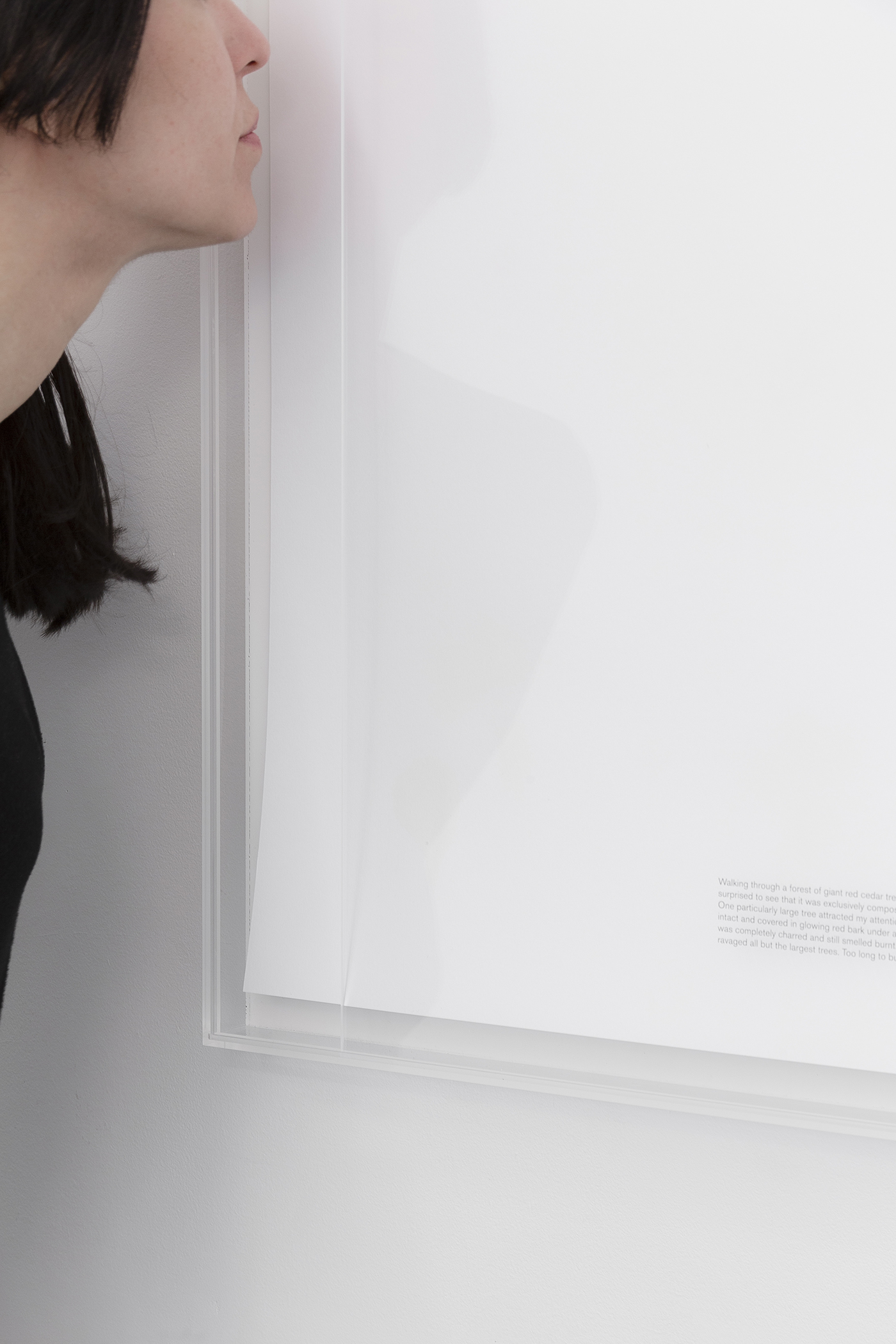 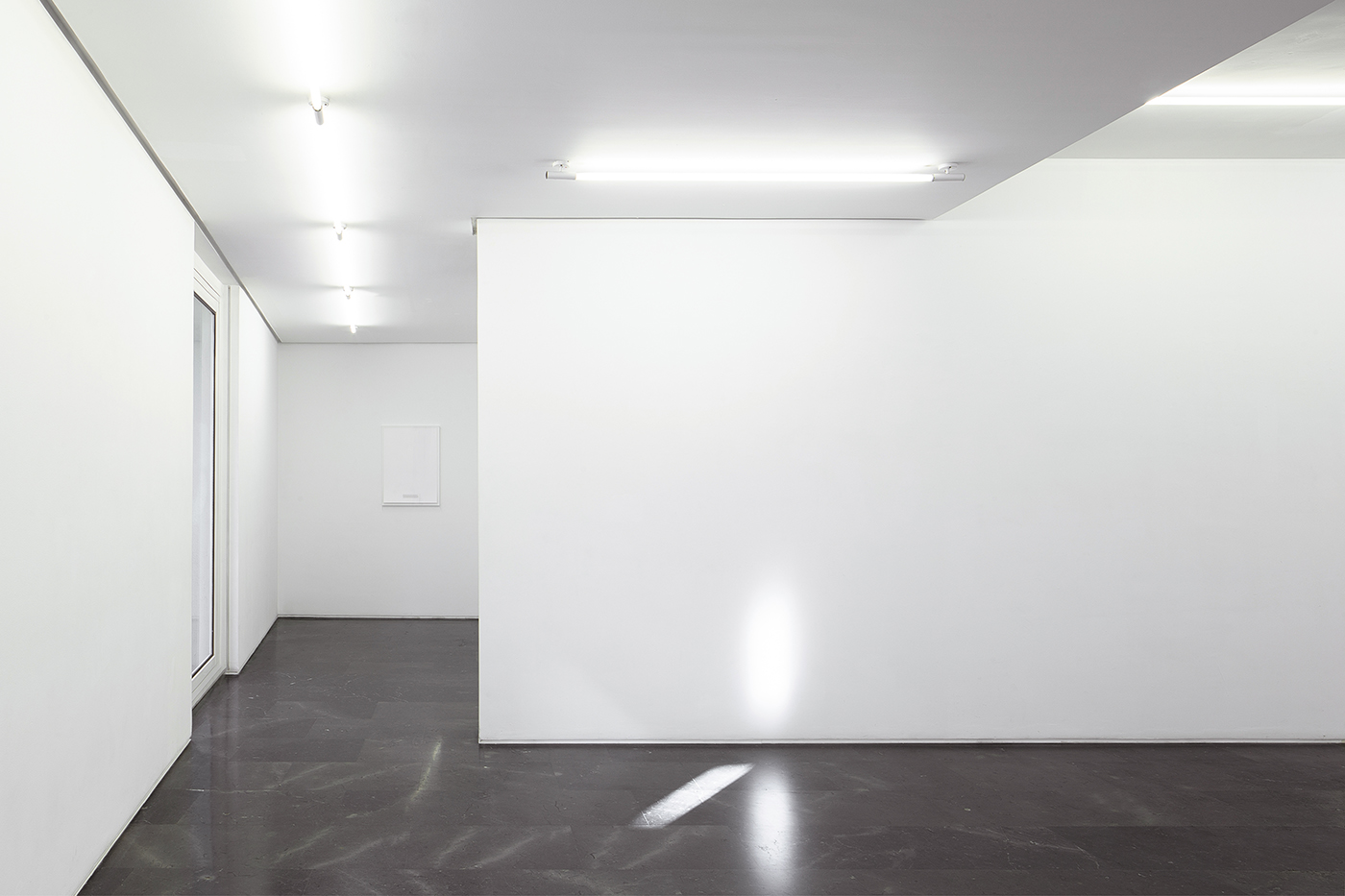 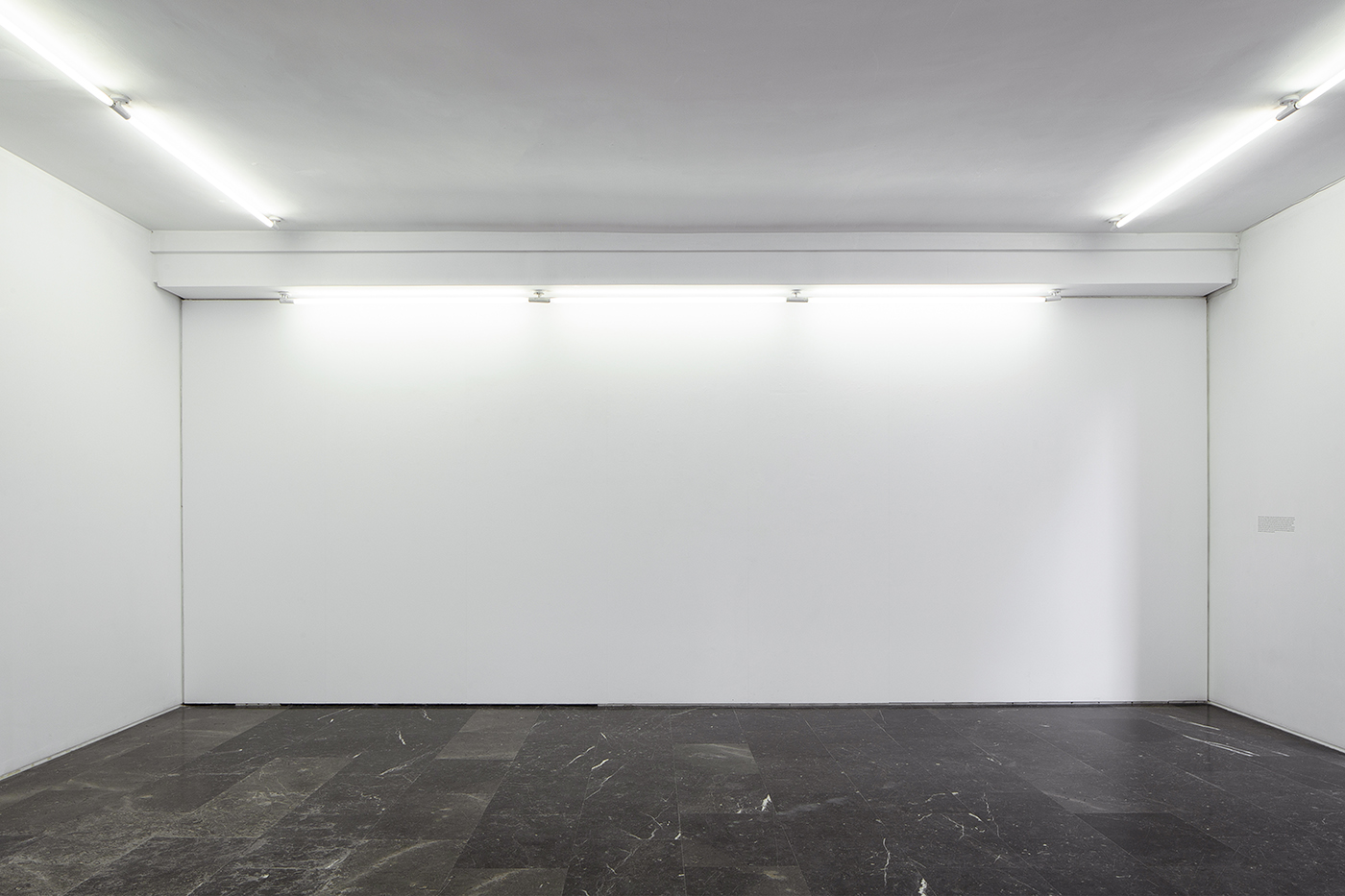 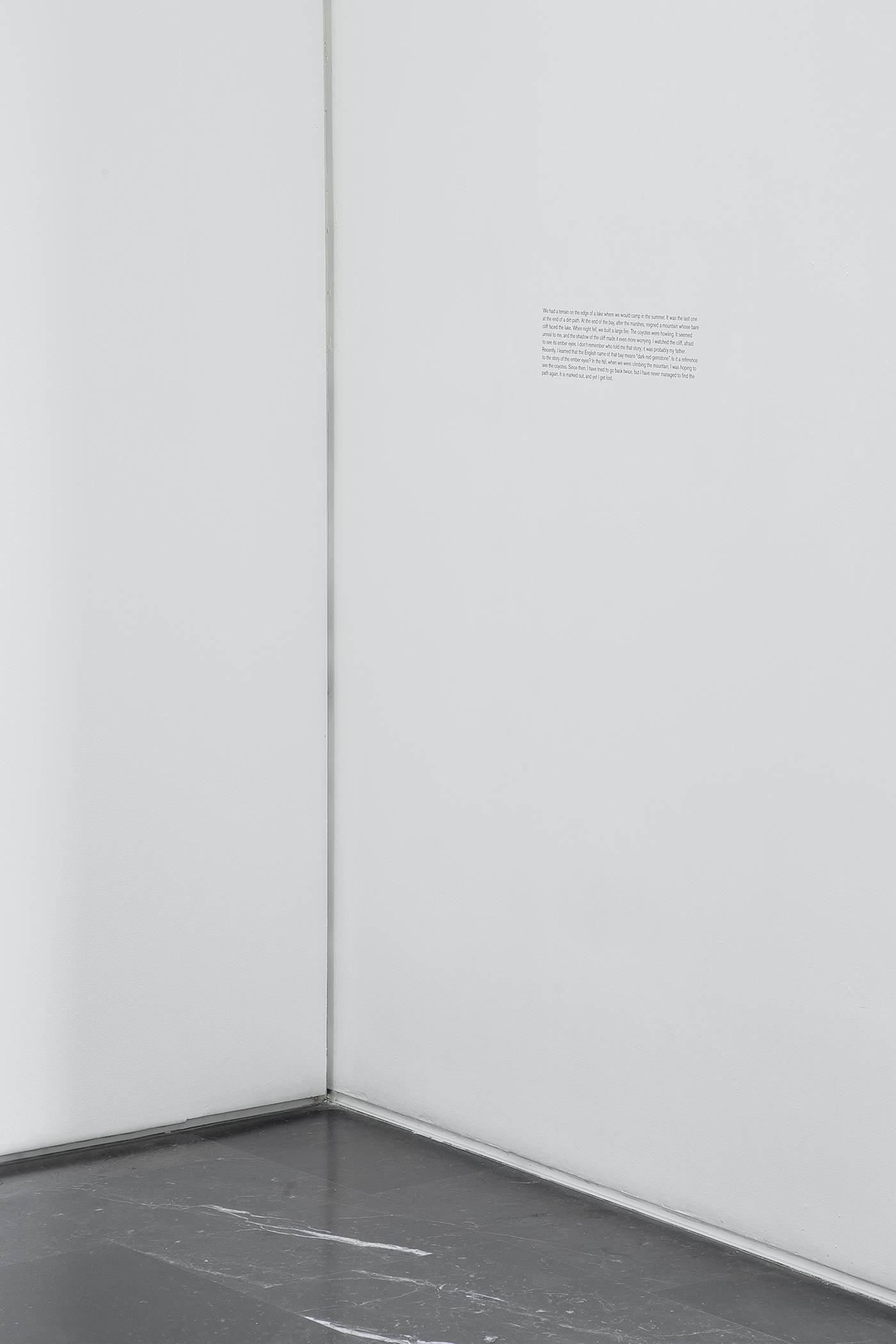 Luis Adelantado is pleased to present Wildscreens, a project which Julie C. Fortier began in 2014 after researching into the relationships that arise between our olfactory perception, landscapes and narrativity, the main axes of her work.
Her installations set out intensities where smells have the power to change the ways in which memory is engaged. Julie composes stories whose signs —or motifs— act as indicators of a possible —perhaps still unknown— world, and precisely because of this, they invite the spectator to inhale the scent of what is narrated as a forthcoming memory.
The feelings provoked by Julie’s pieces are capable of awakening images that overlap each other, like landscapes of a lost time that now bloom after the discovery revealed by our own subjectivity.
Finally, the significance of this experience will depend on the response associated to a certain smell, thus triggering the memory process as a lightning fast manifestation caused by all that which elludes our will and which for some reason arises from a synthetic pathway, where it is classified in the form of a feeling. Because of this, her olfactory landscapes linger —automatically perhaps— for a moment in which to release what is contained within, returning it to its present.

Julie C. Fortier (Quebec, 1973) studied at Le Cinquième Sens Perfume School in Paris, completing her training with a Master’s in Visual Arts at the University of Quebec. Her work has been exhibited at Maison Rouge in Paris, the Micro-Onde art centre in VélizyVillacoublay and the Museum of Fine Arts in Rennes, as well as Lille 3000 at Tripostal and Art by Telephone at the Emily Harvey Foundation in New York.