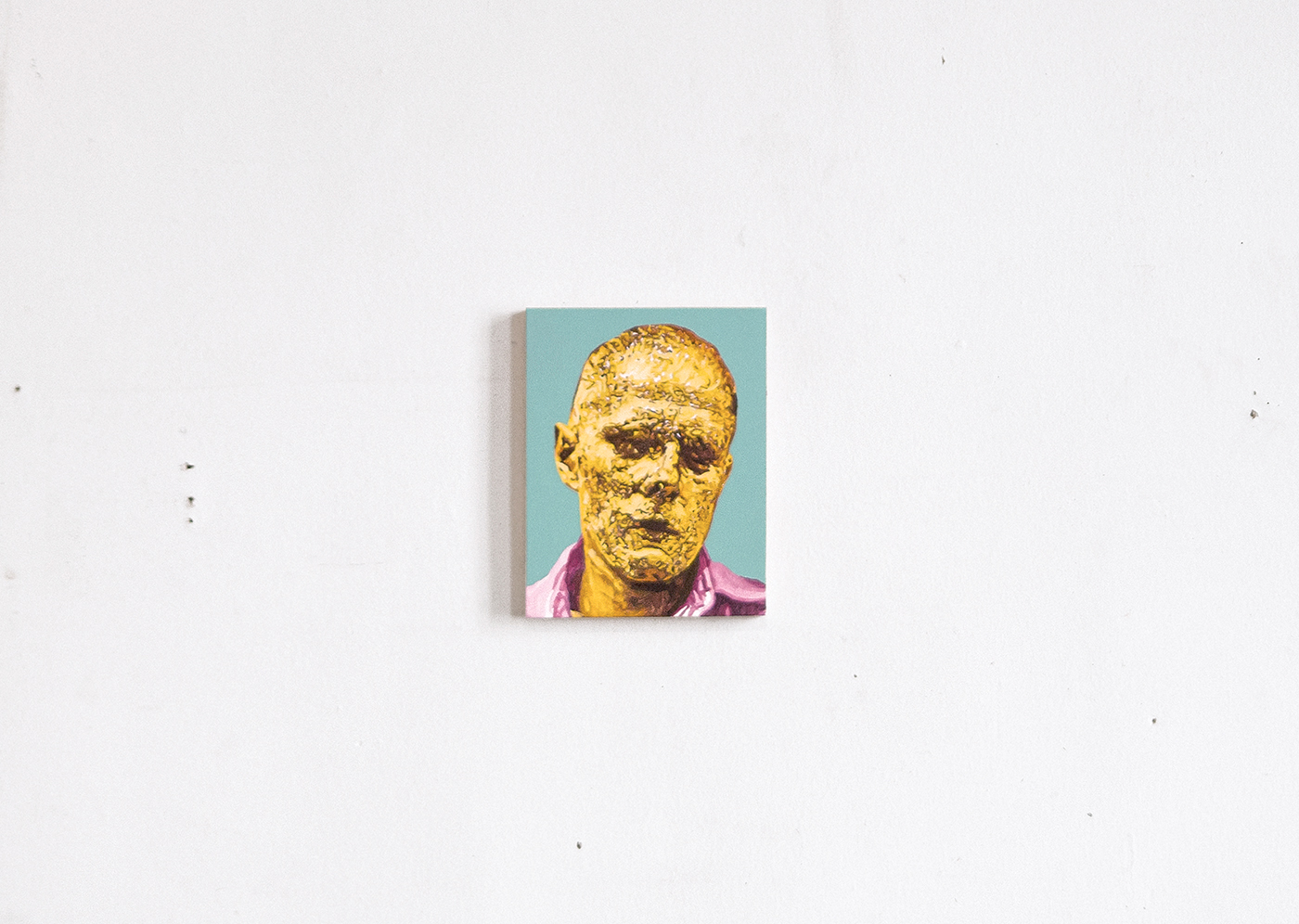 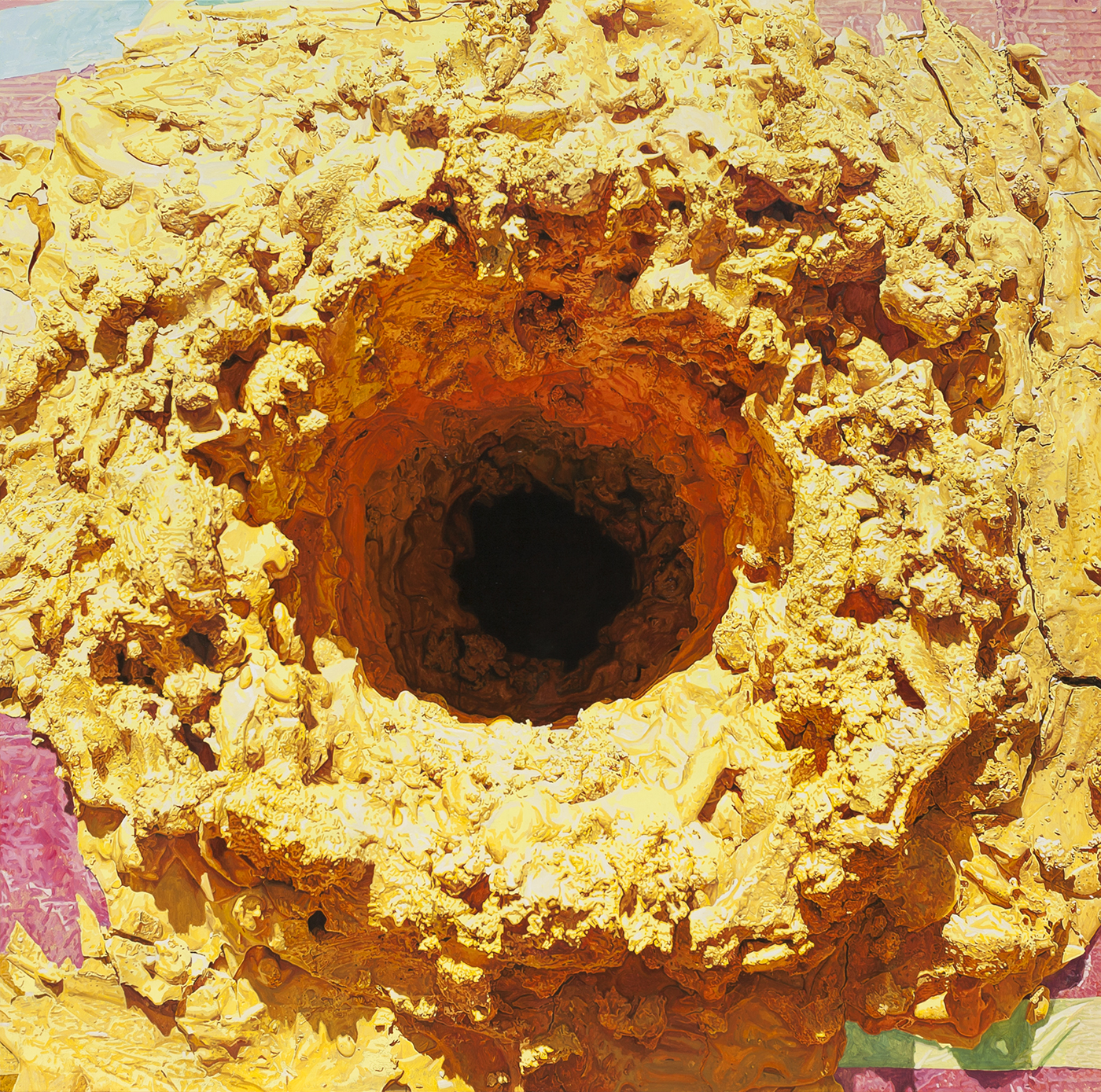 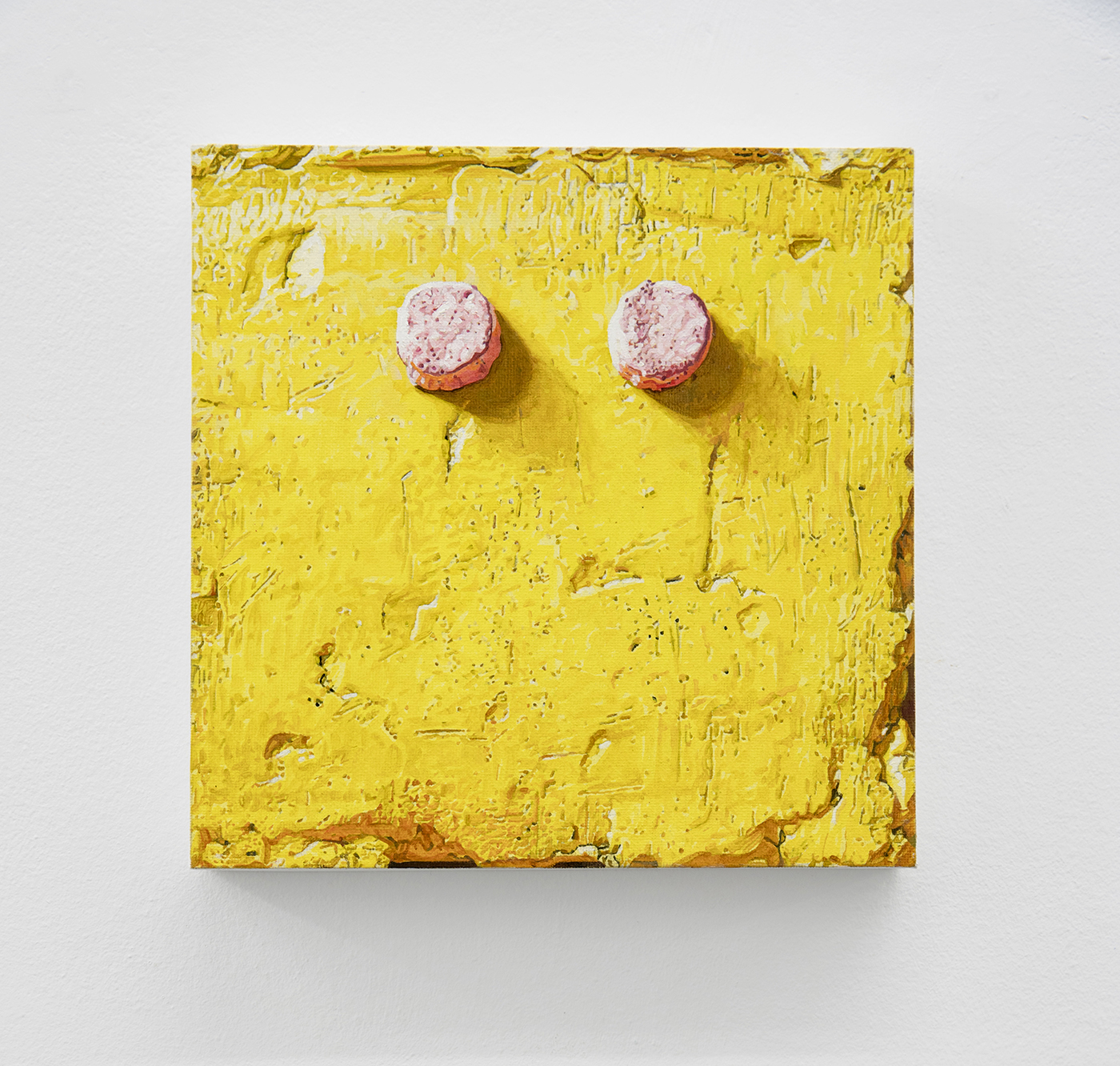 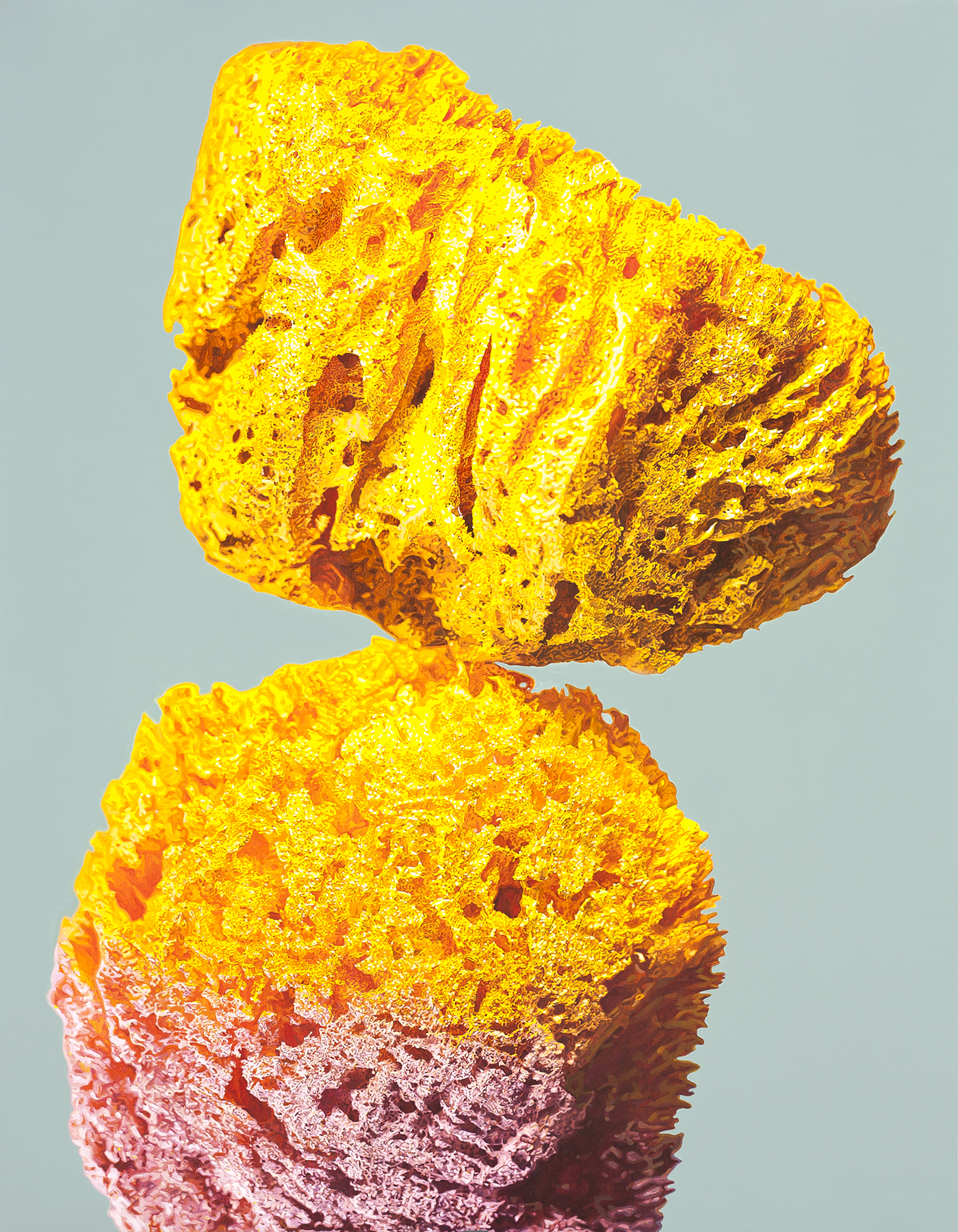 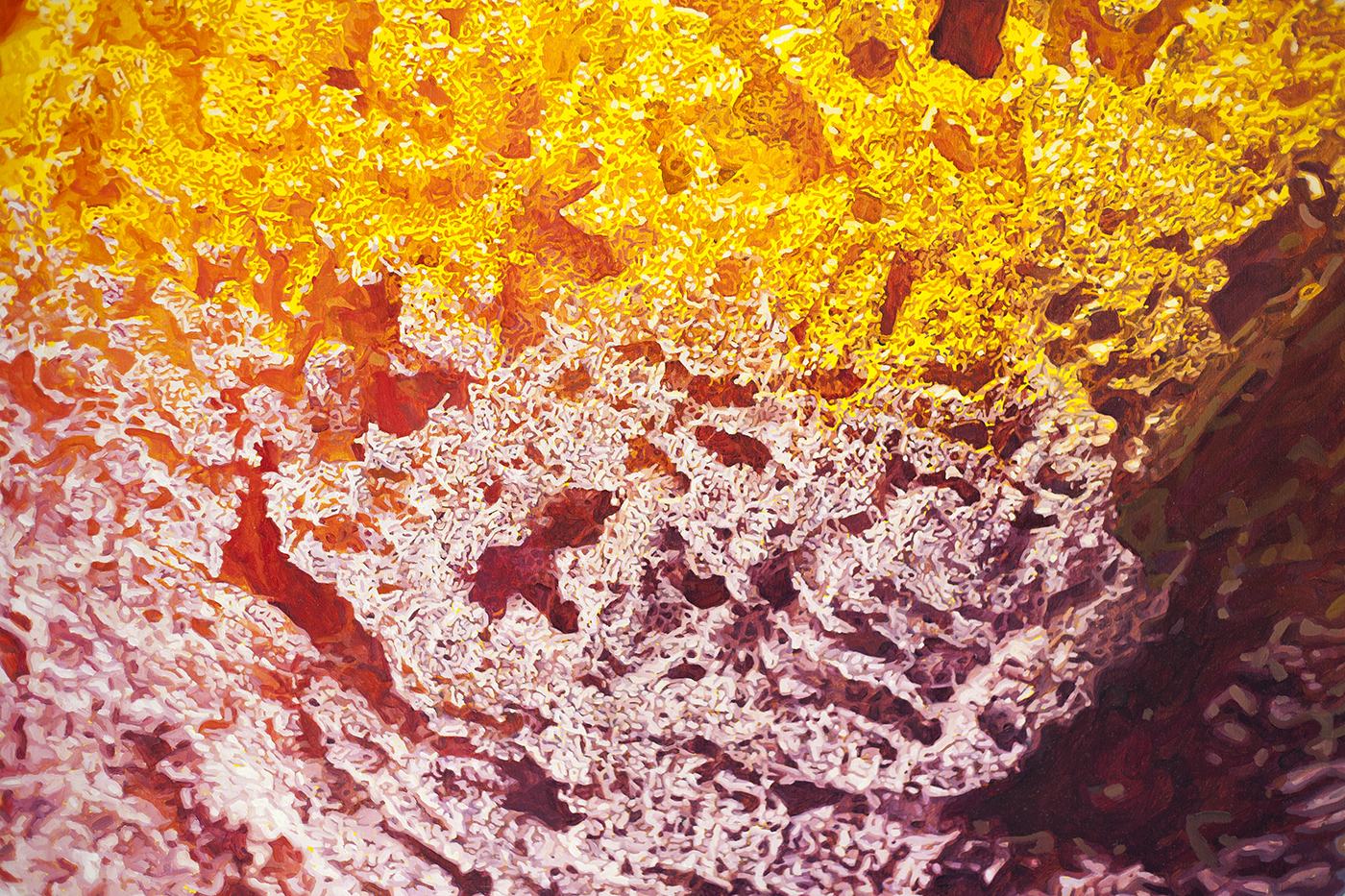 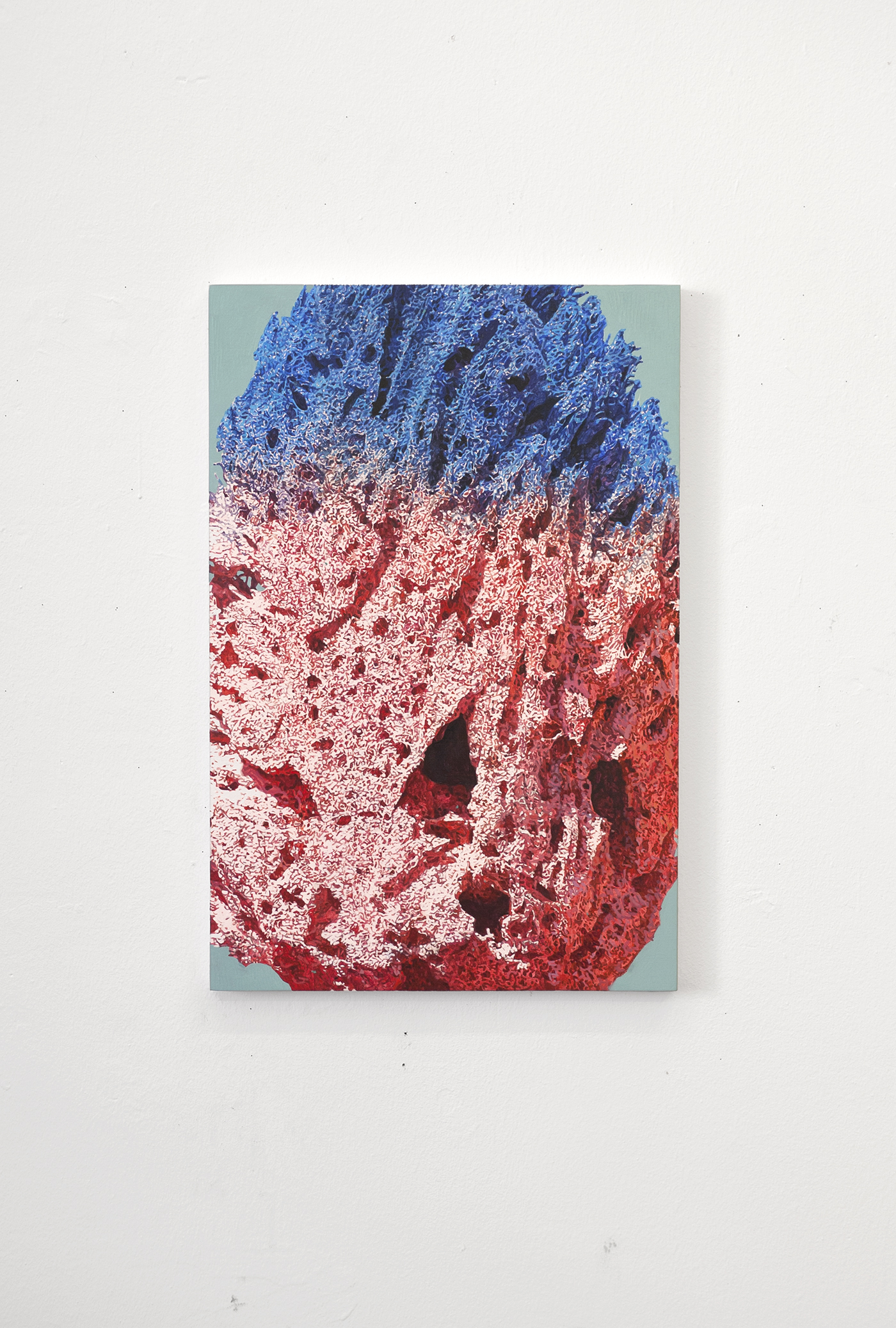 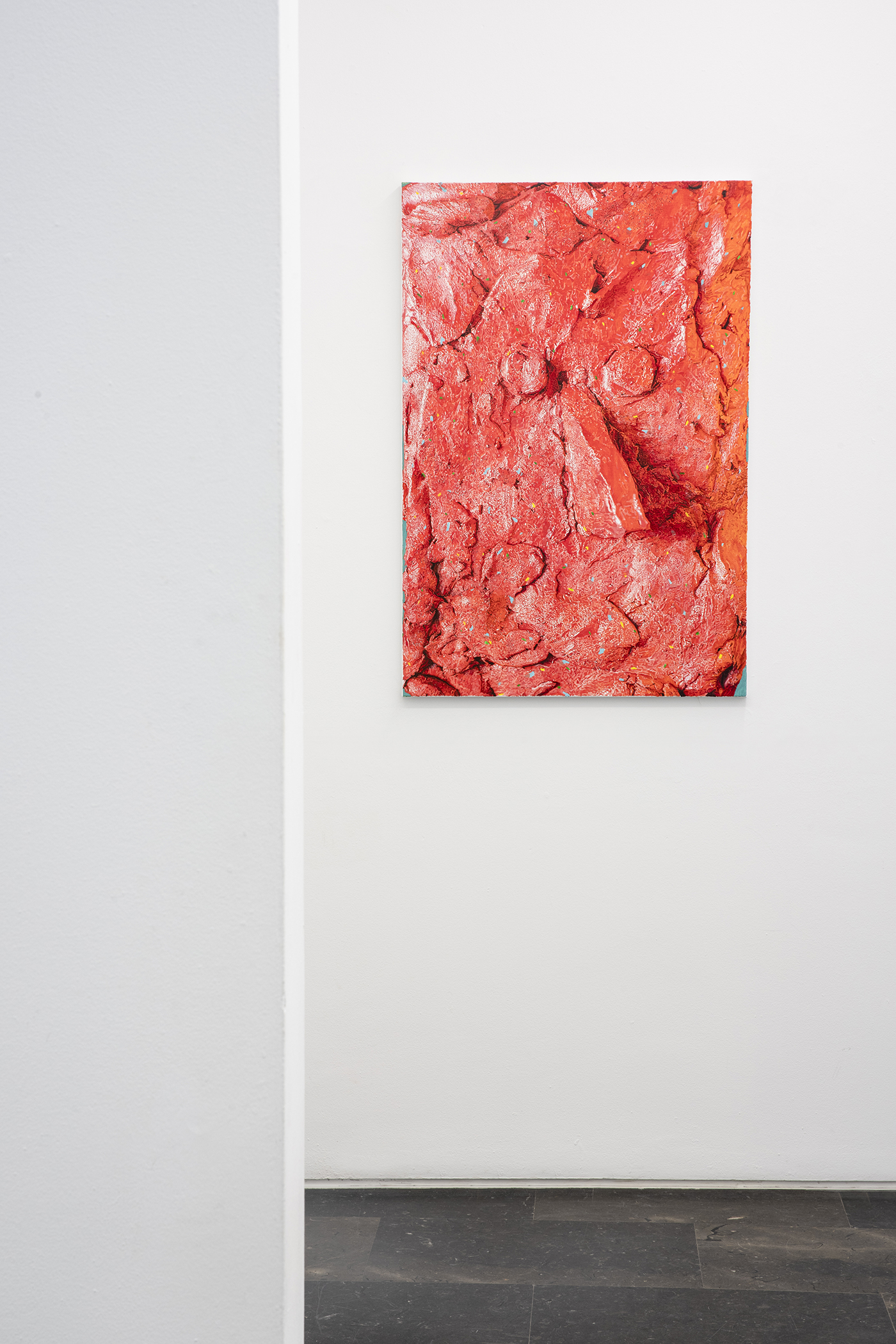 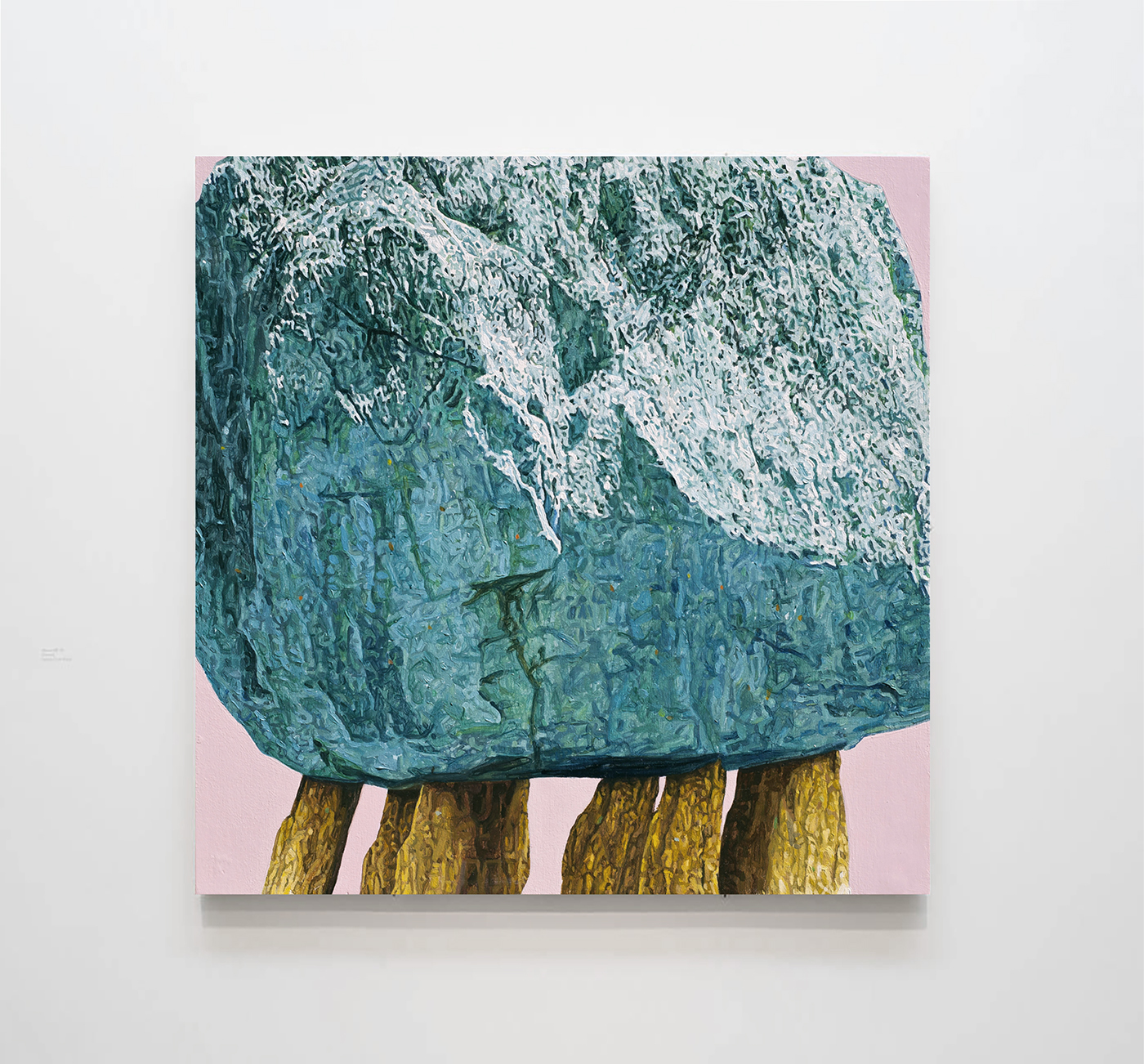 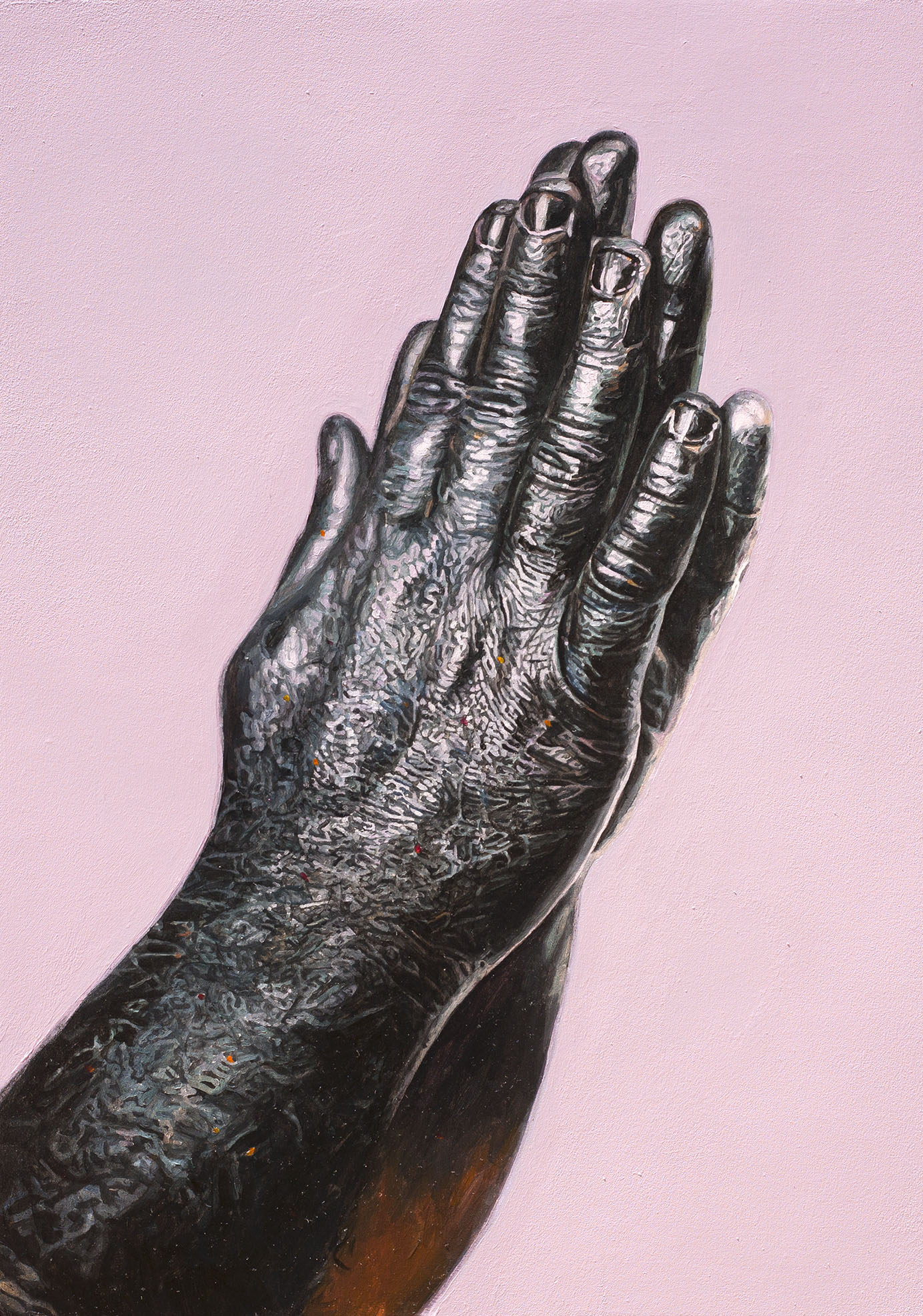 The work of Javier Palacios (Jerez de la Frontera, 1985) is developed as a questioning and vindication of the painting language. He wants to demonstrate its importance and validity, throughout a dialogue between its traditional traits and the advances of the audiovisual field.
Among his exhibitions we can mention those held in the National Portrait Gallery, SunderLand Museum, Dobrée Museum, La Laboral, MAC museum, Centre del Carmen Museum or MUBAG. His work forms part of collections such as DKV, BMW, Winterthur, the historical Museum of San Fernando, the Confederation of Businessmen of Cadiz, Mainel Foundation or the French Ministry of Culture, among others. Recently, he has received the BMW award of painting. 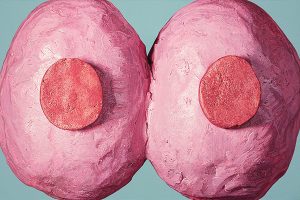 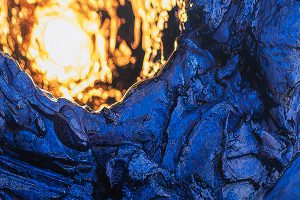 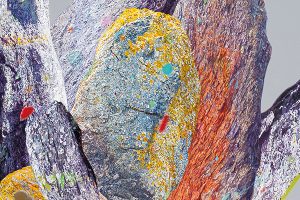 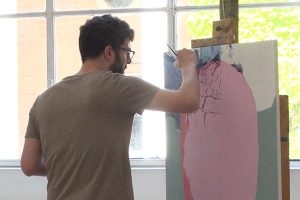 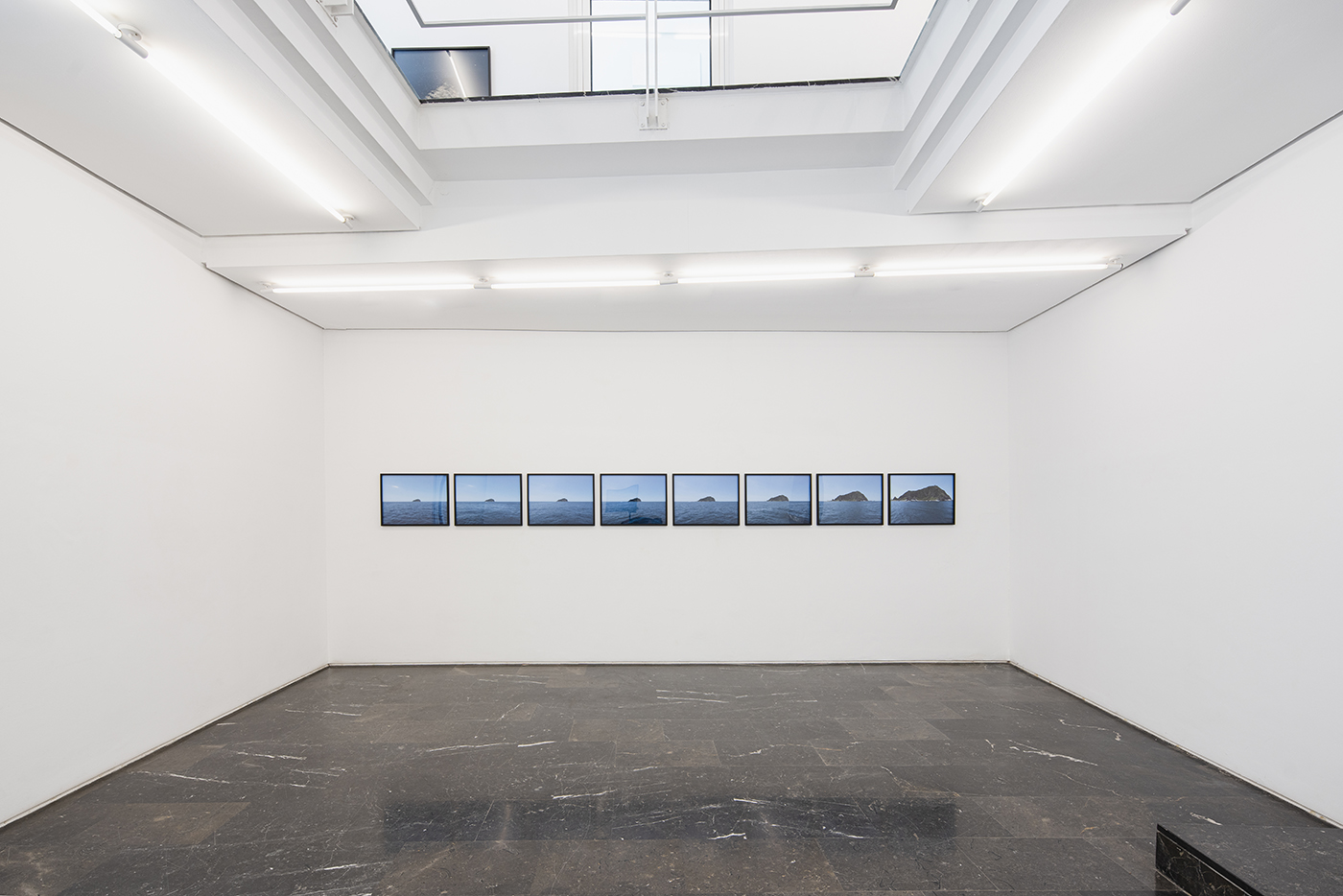