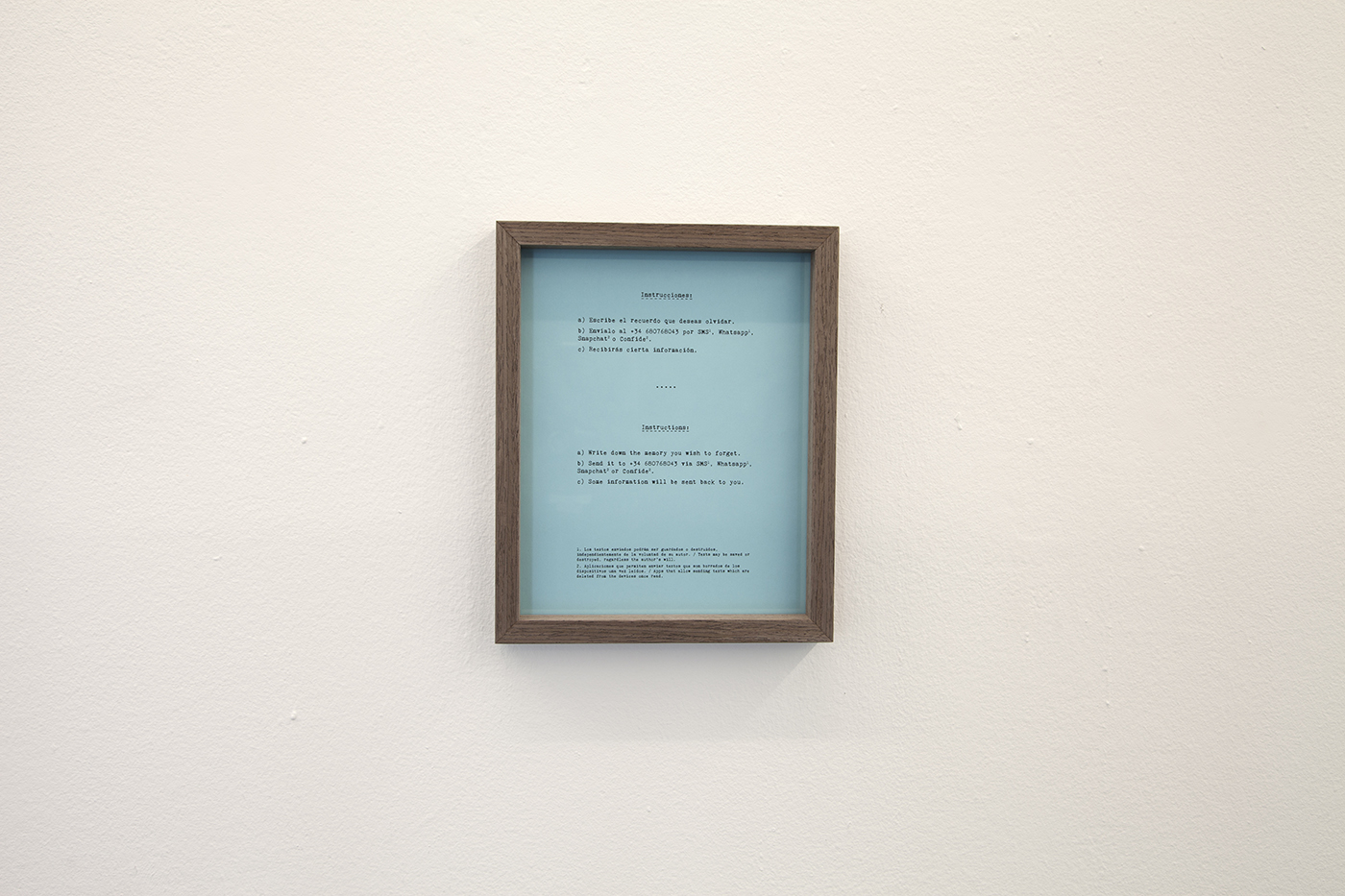 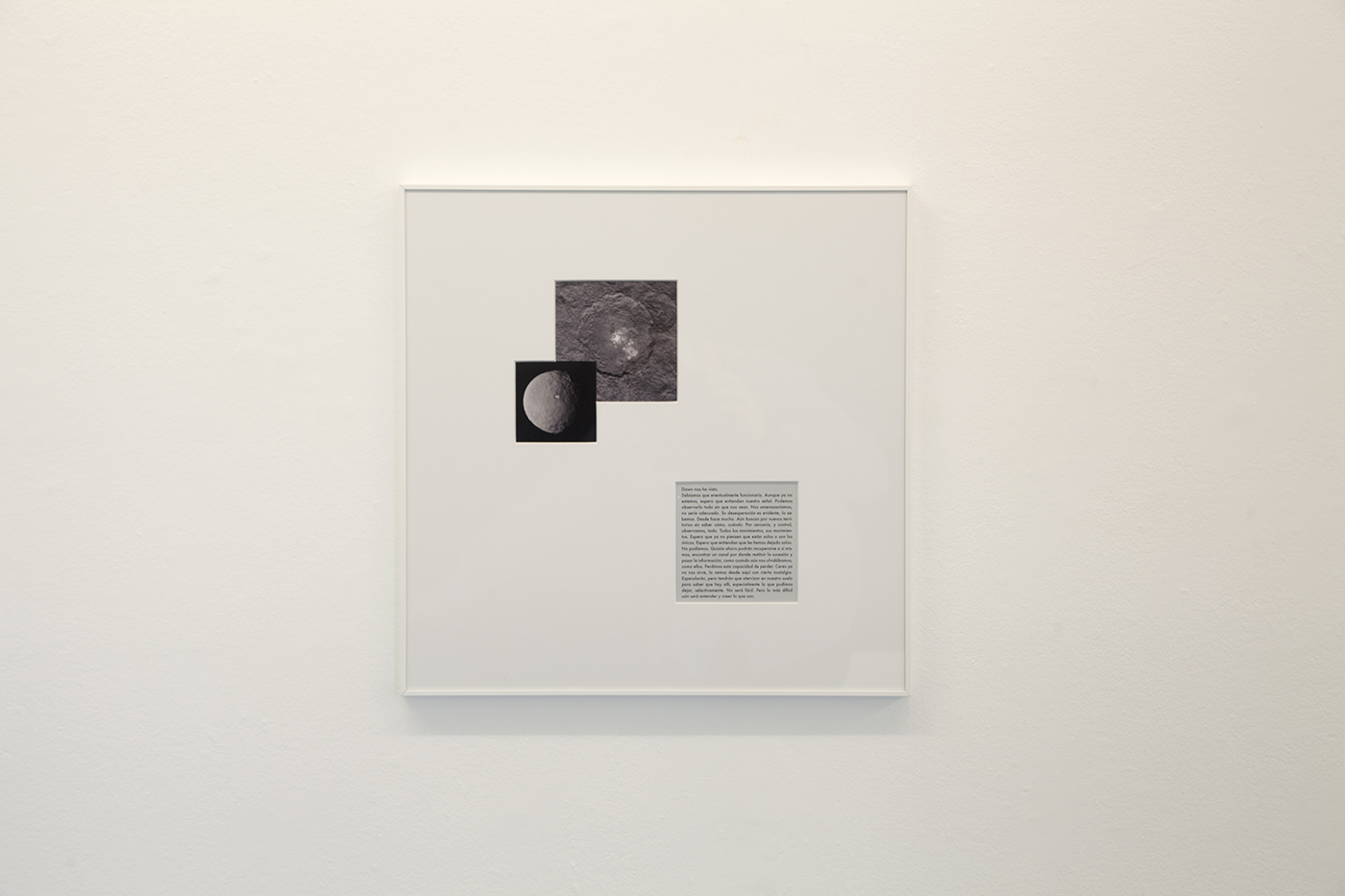 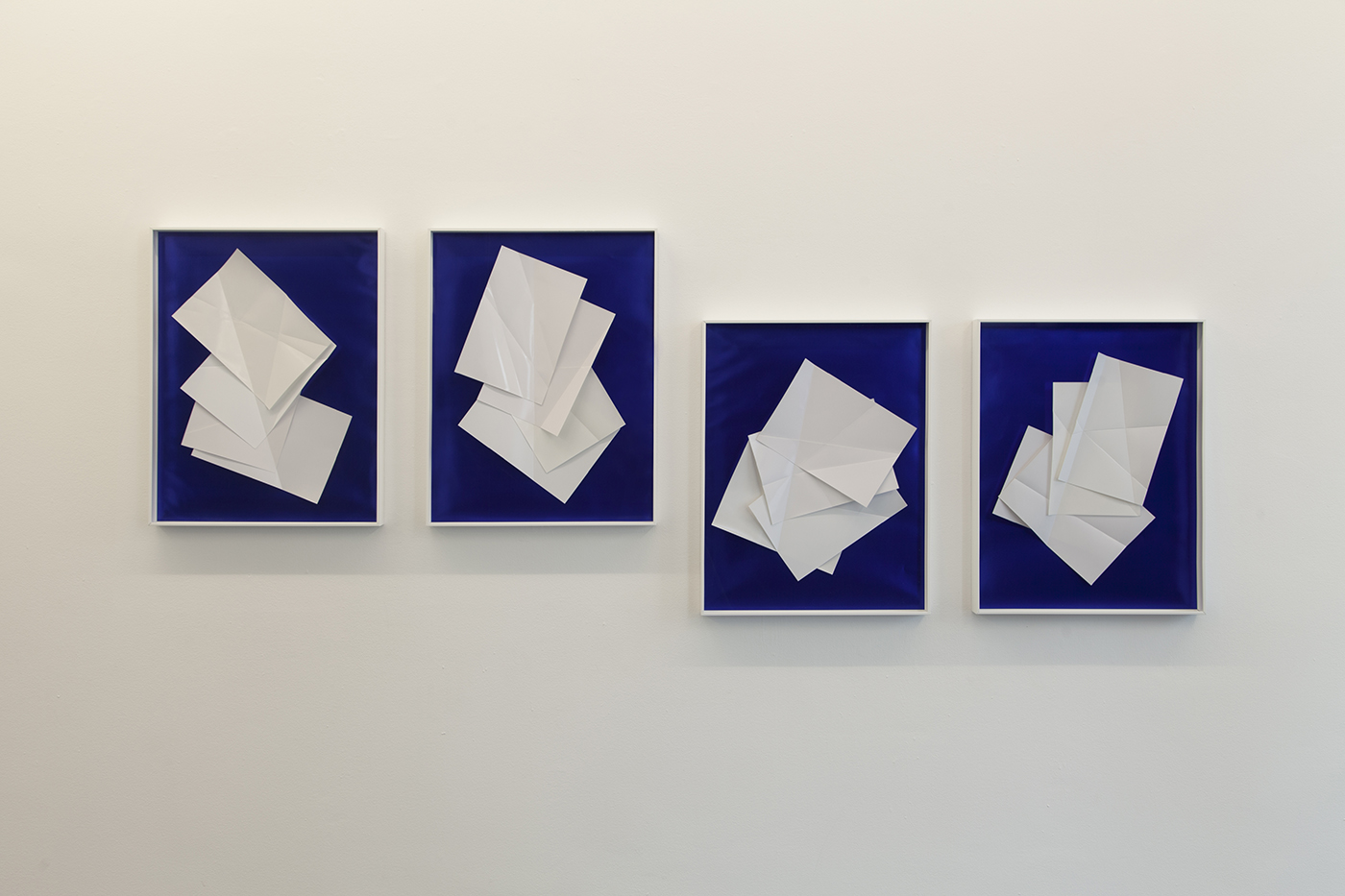 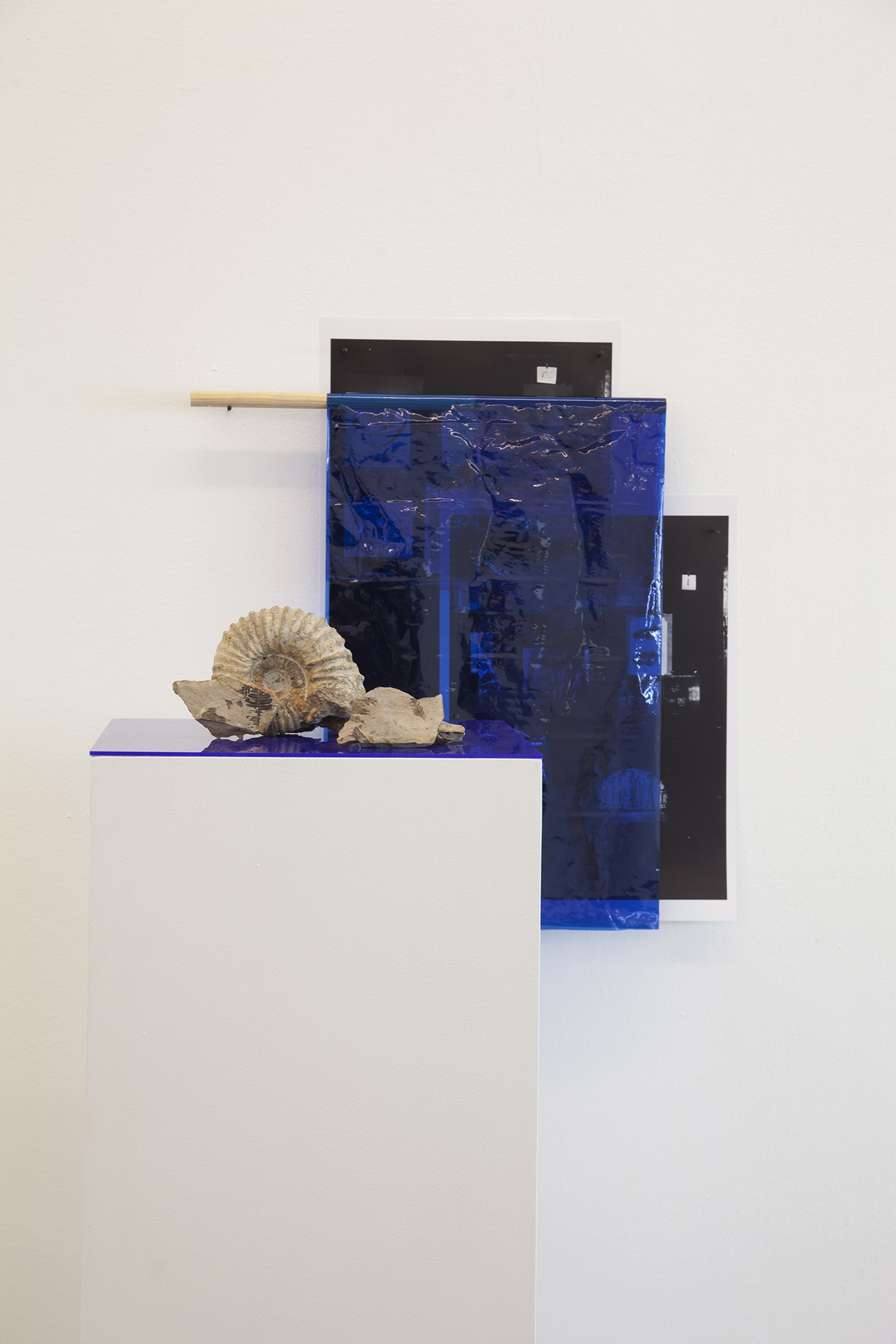 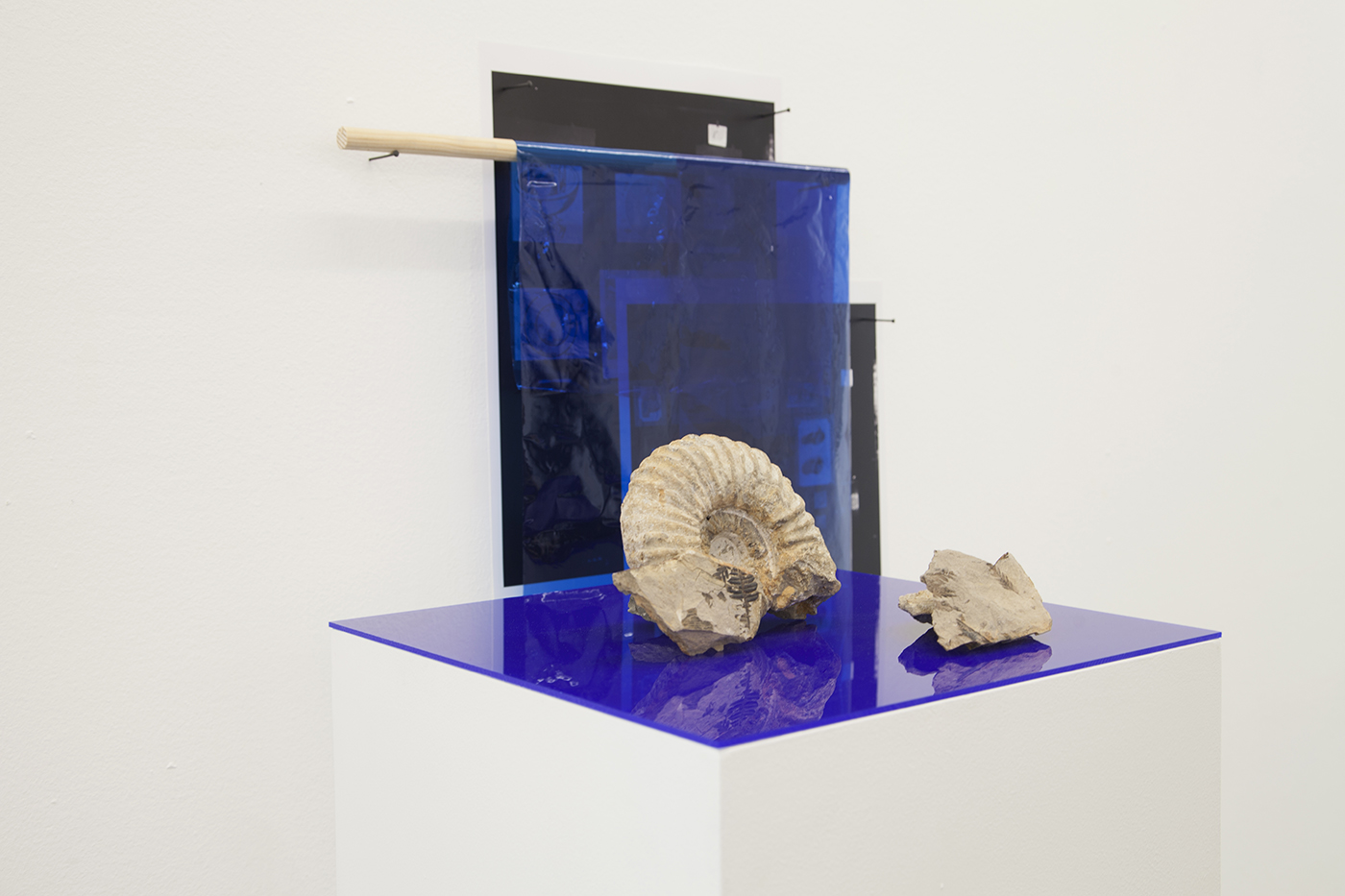 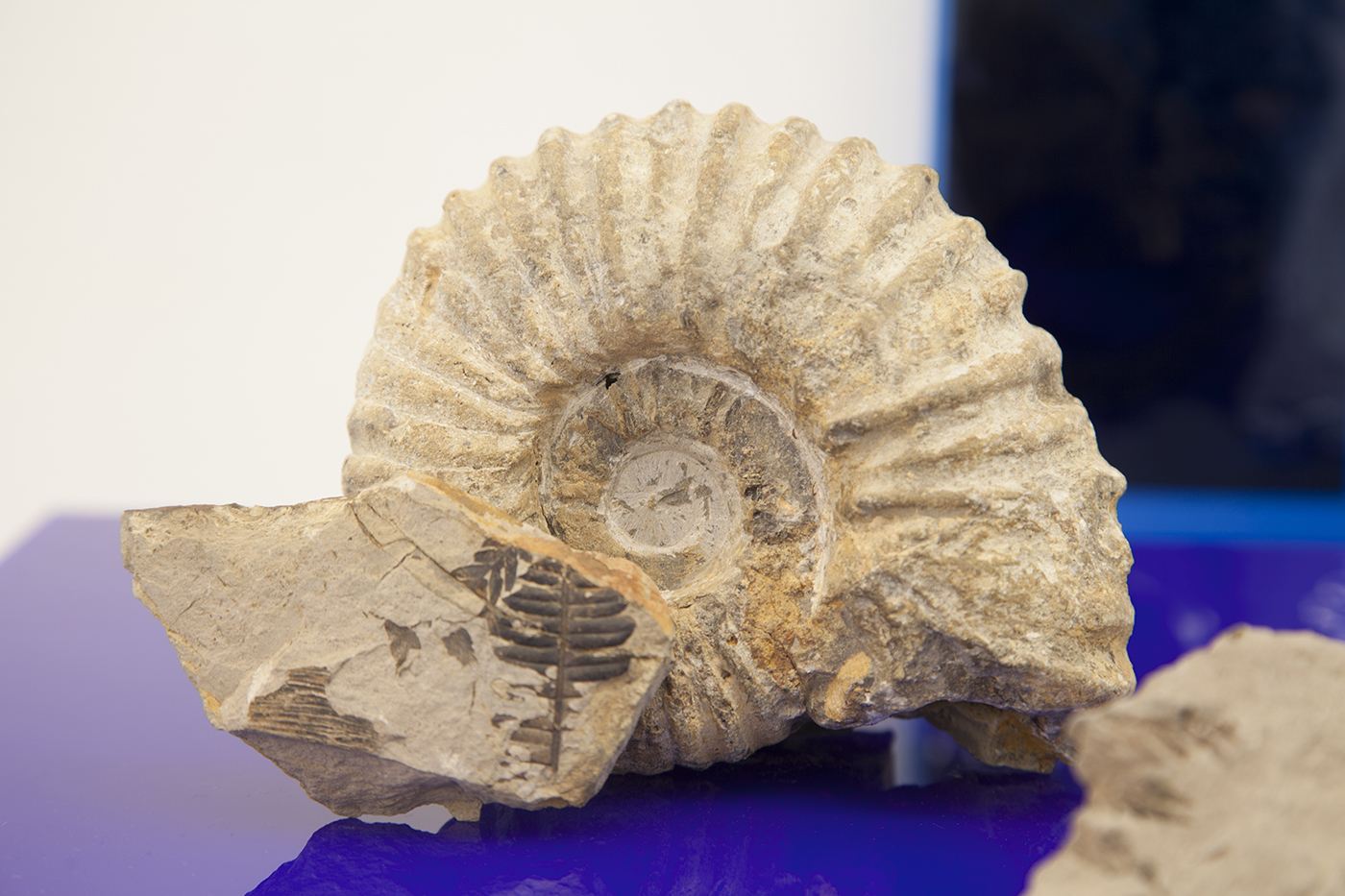 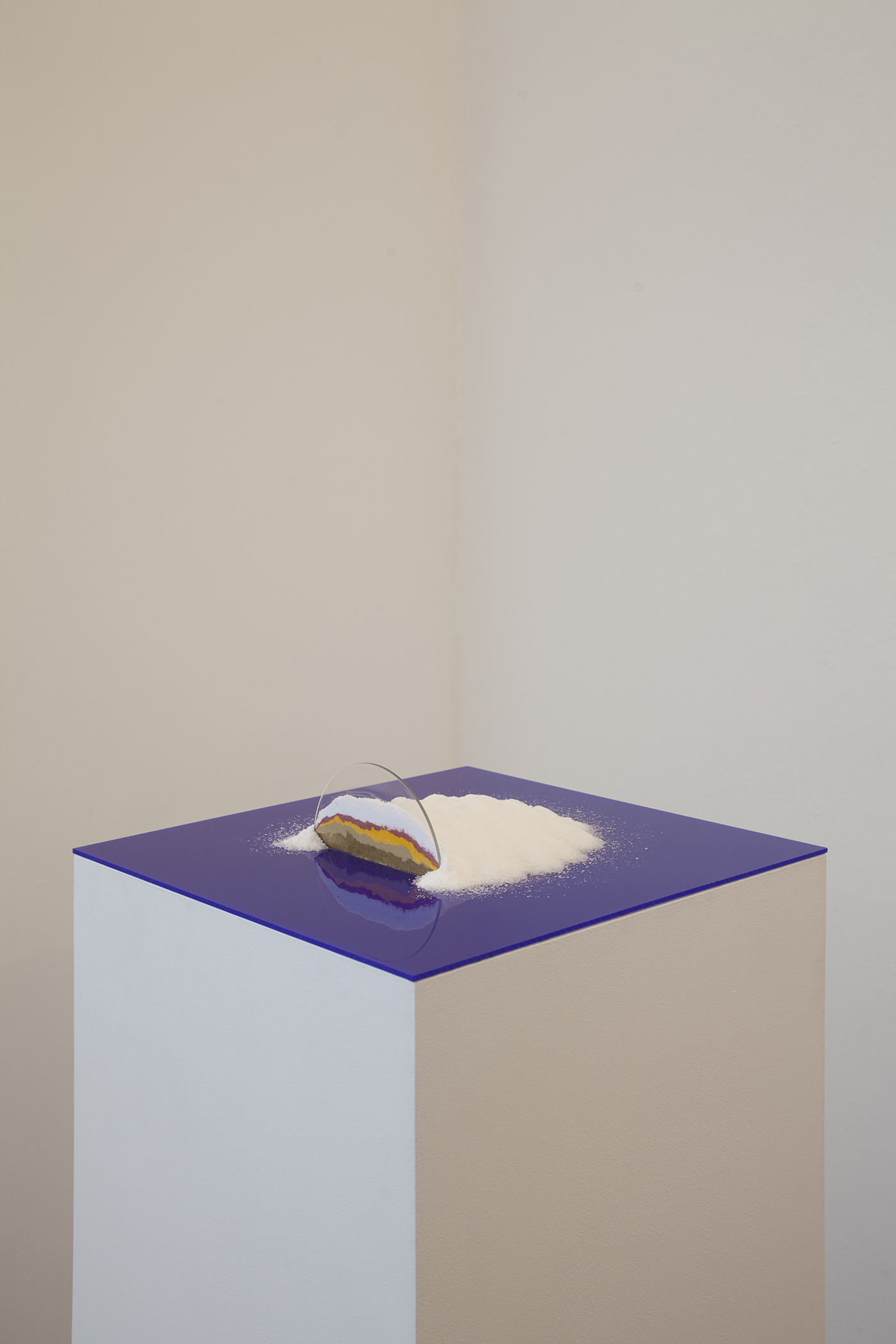 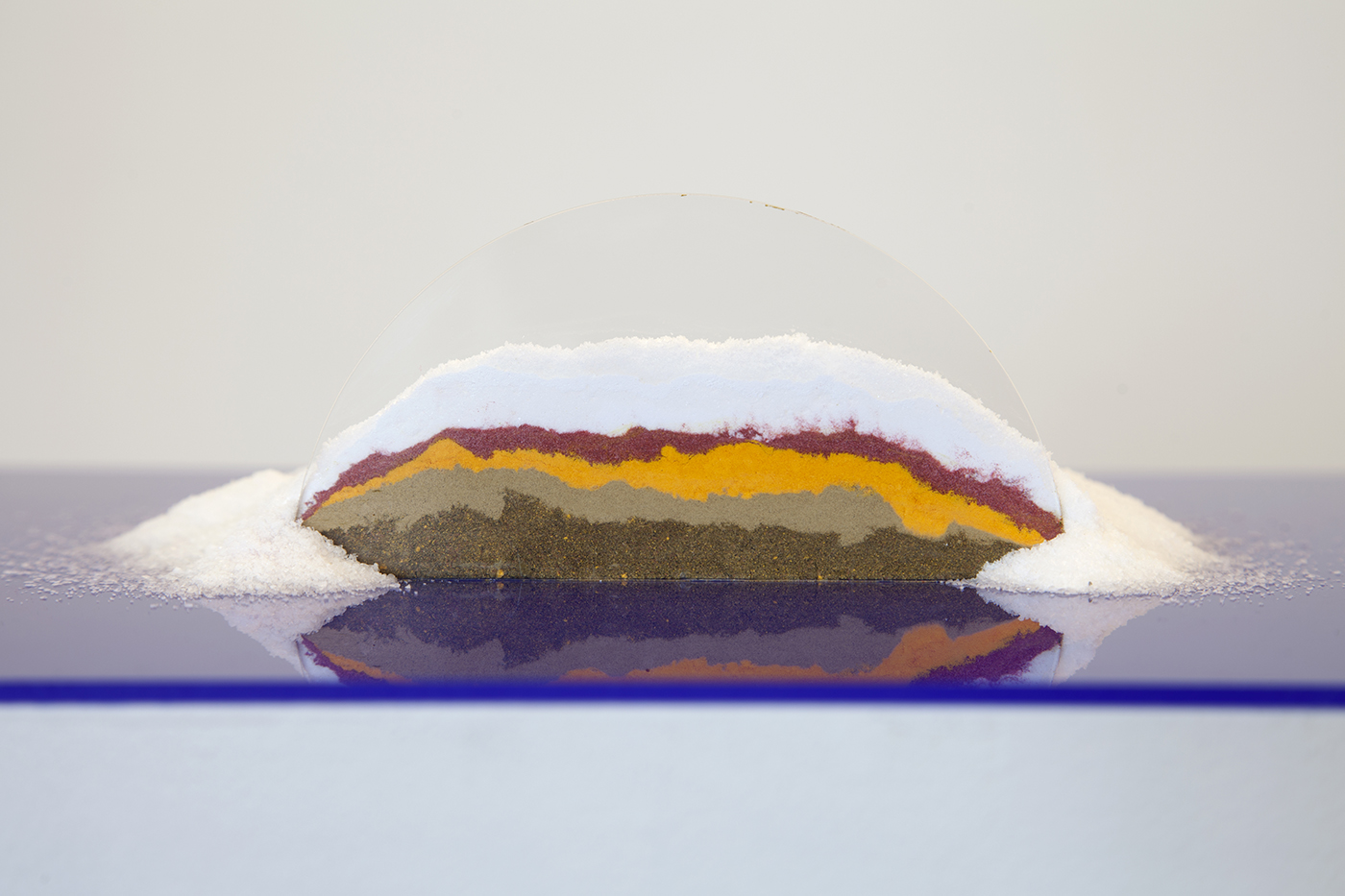 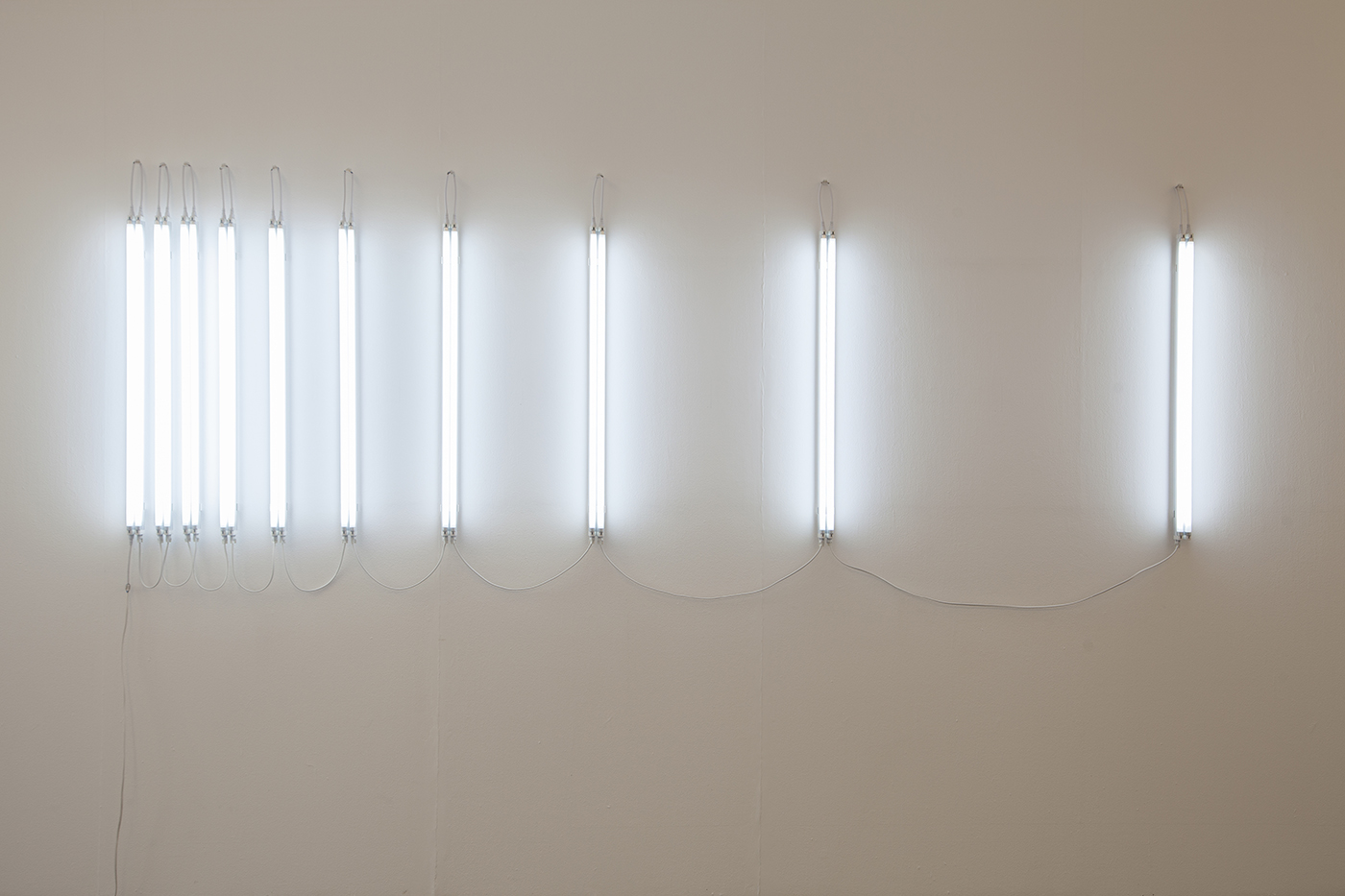 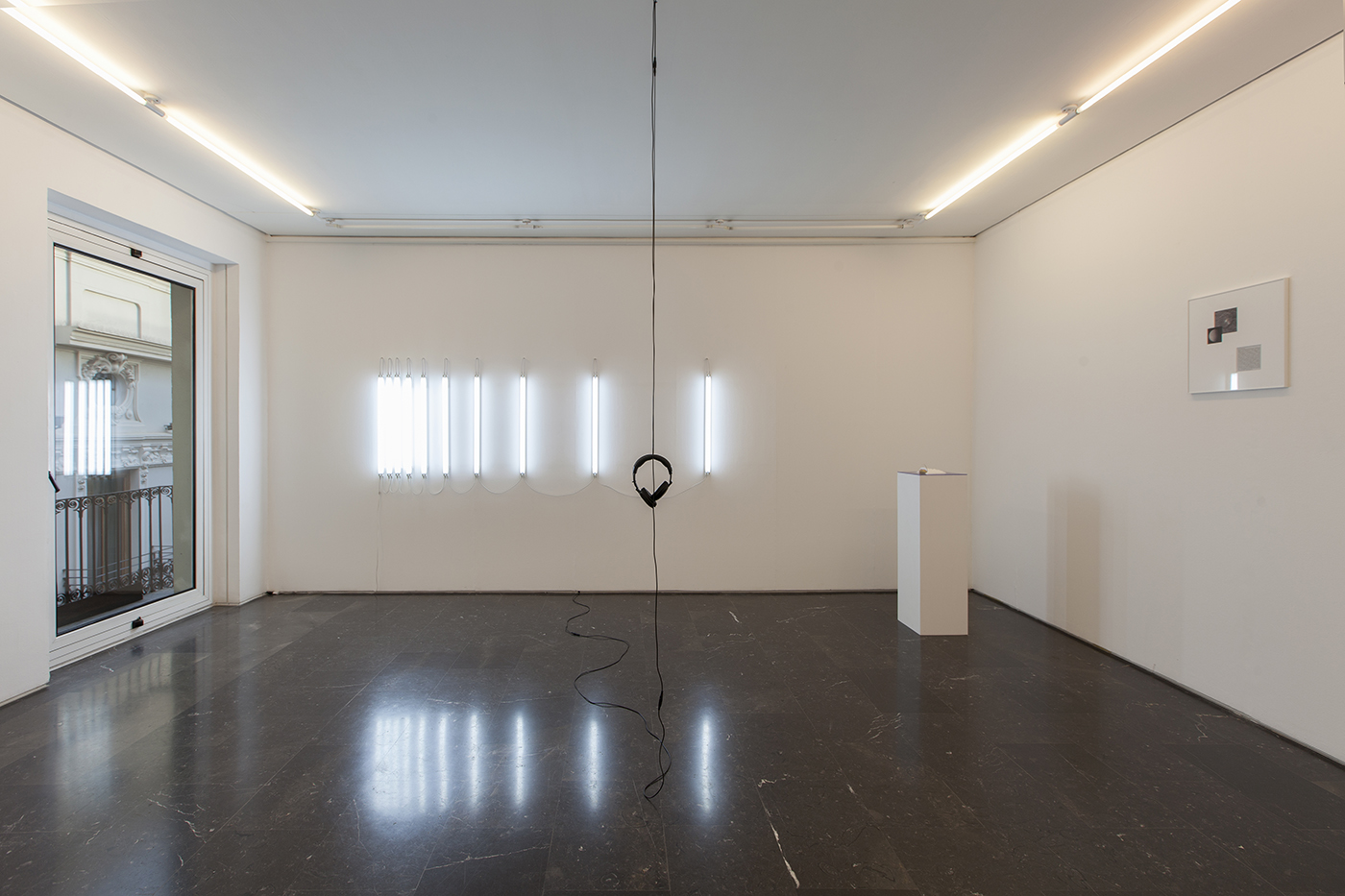 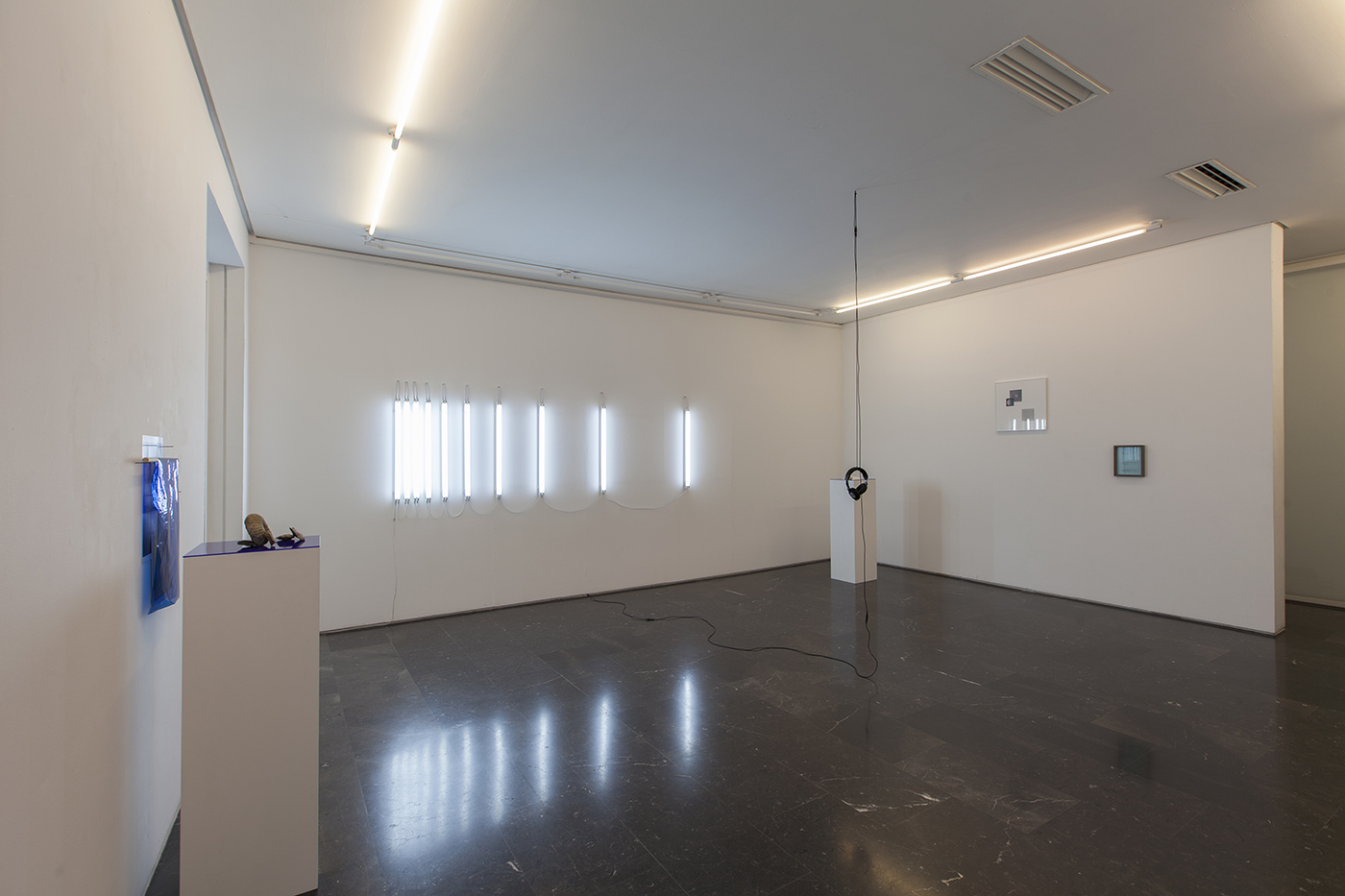 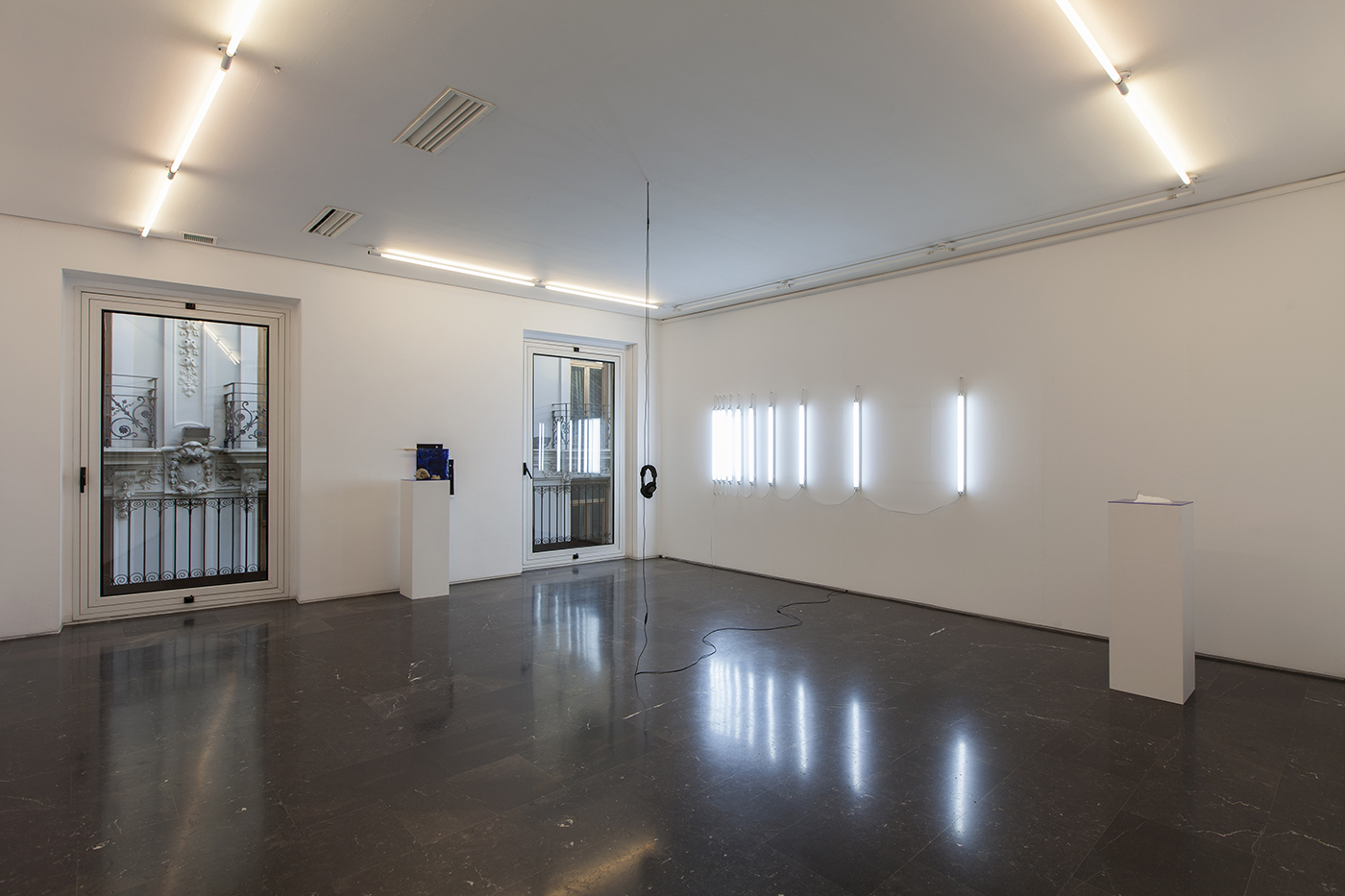 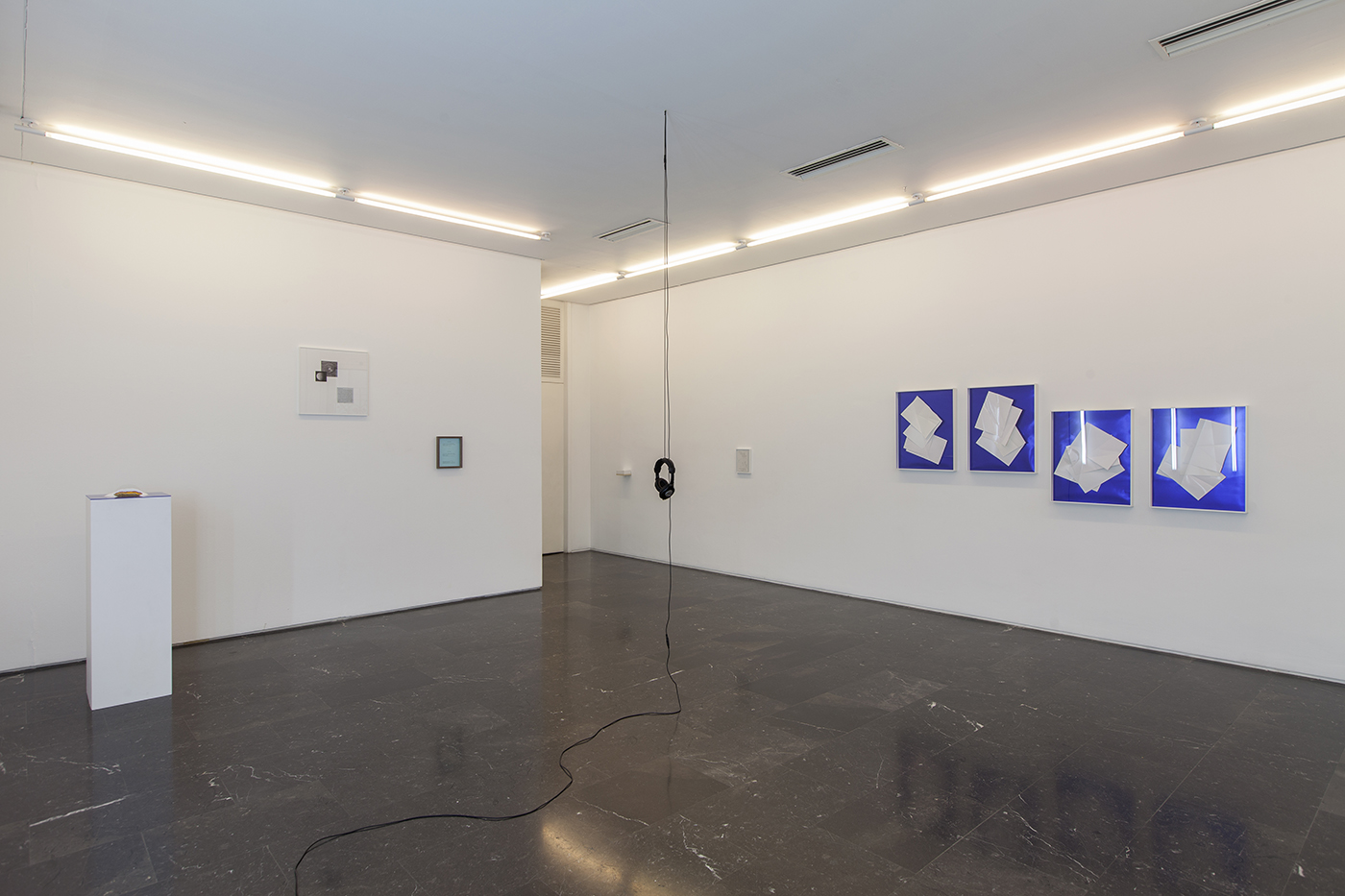 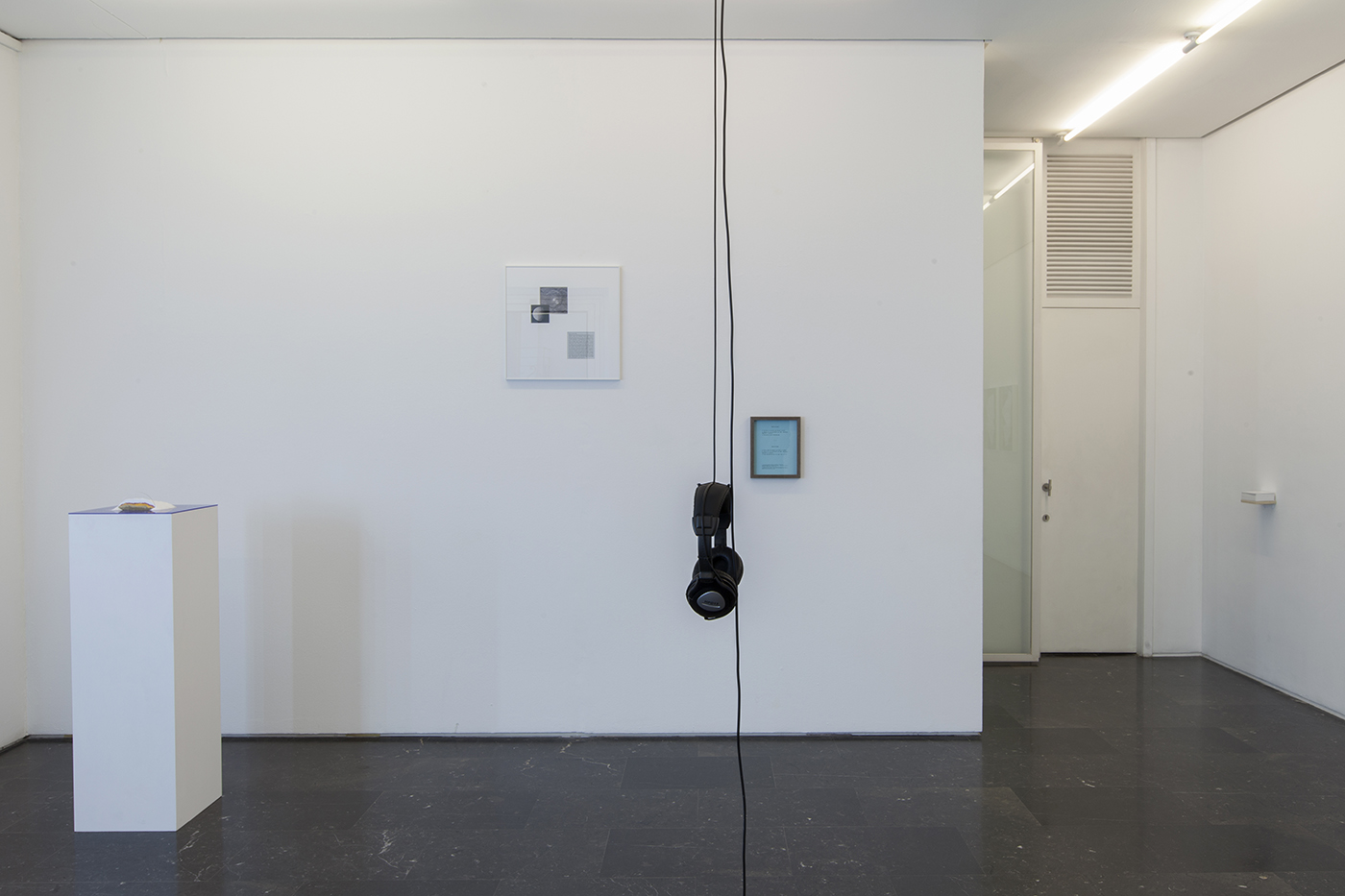 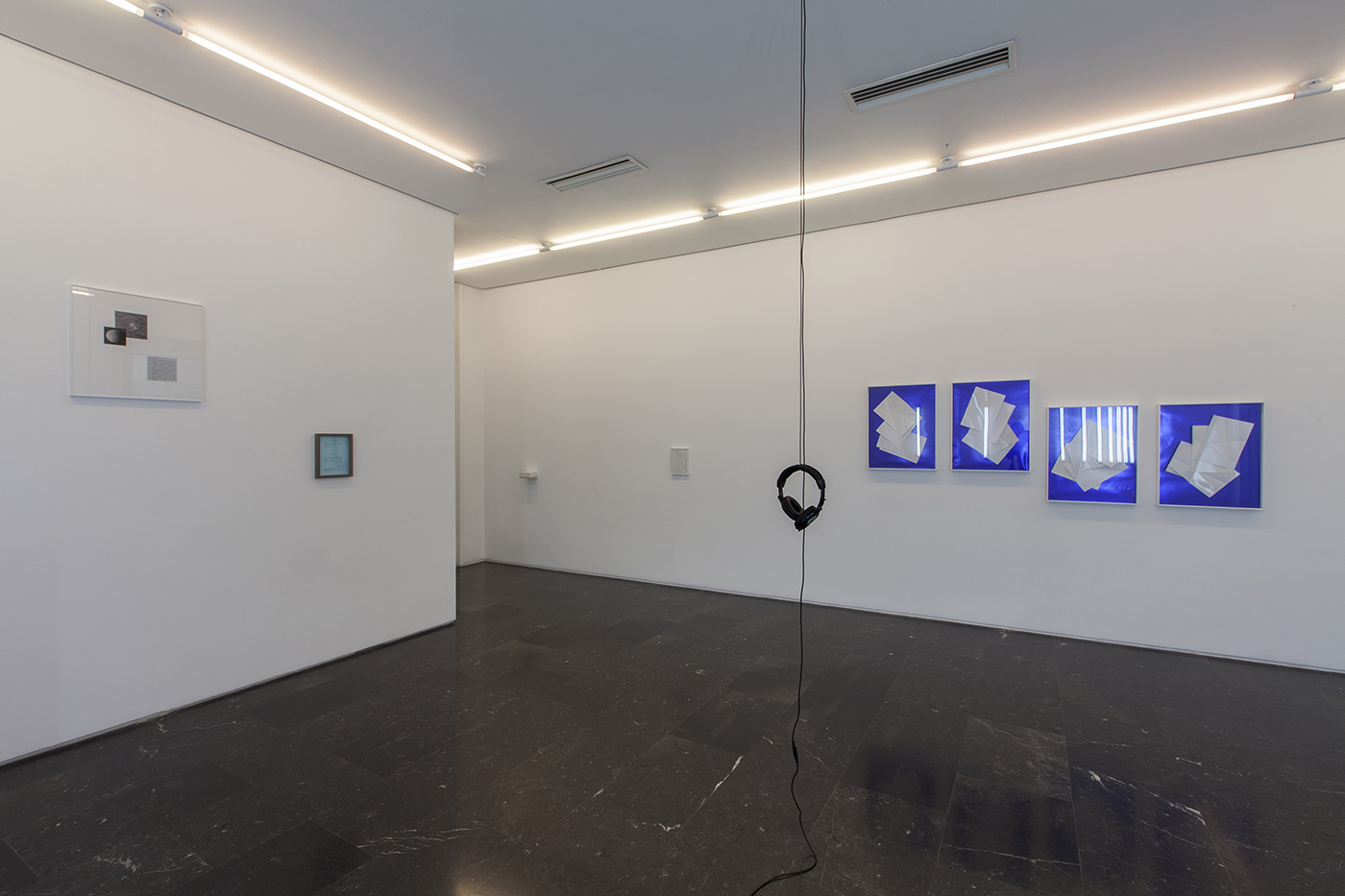 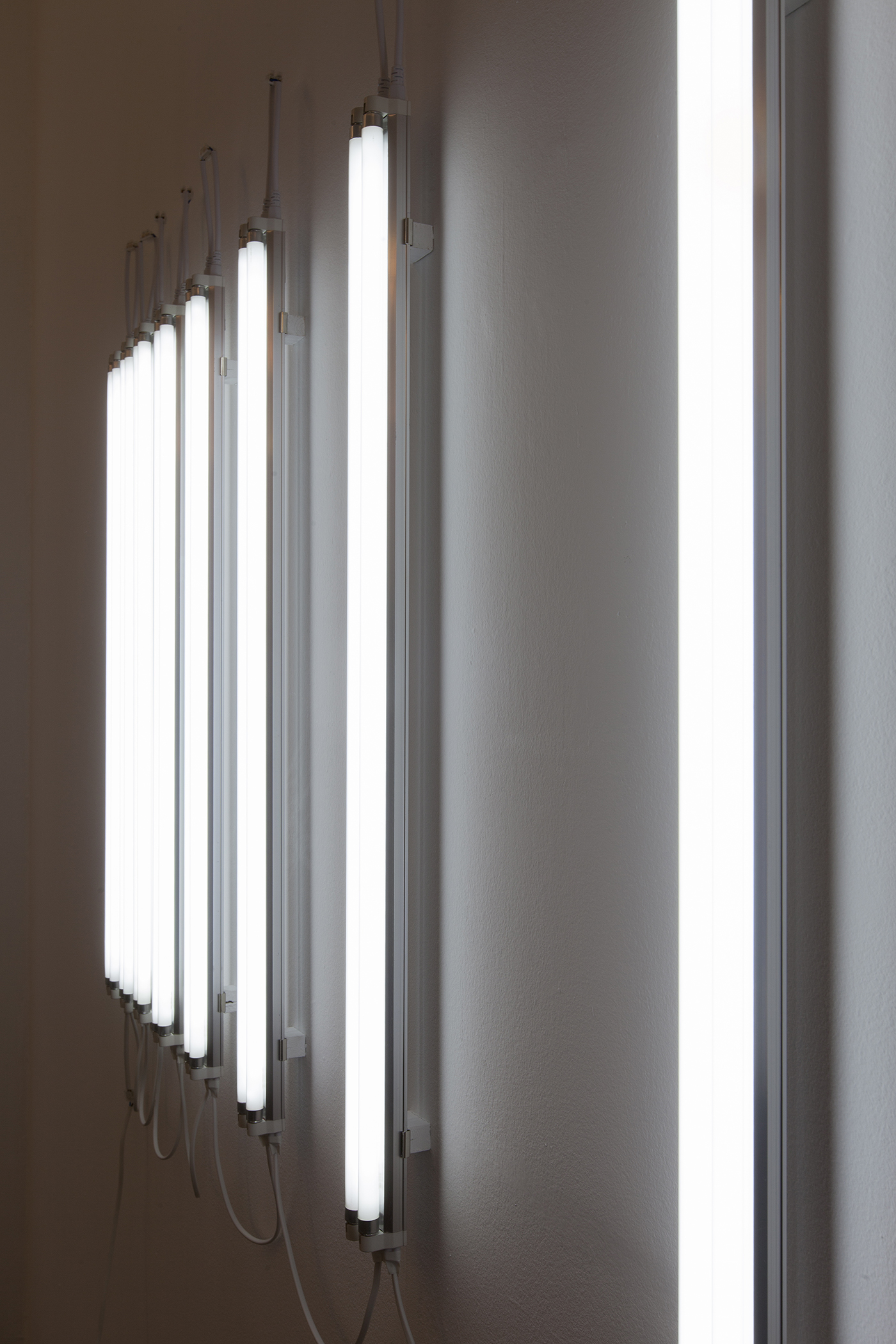 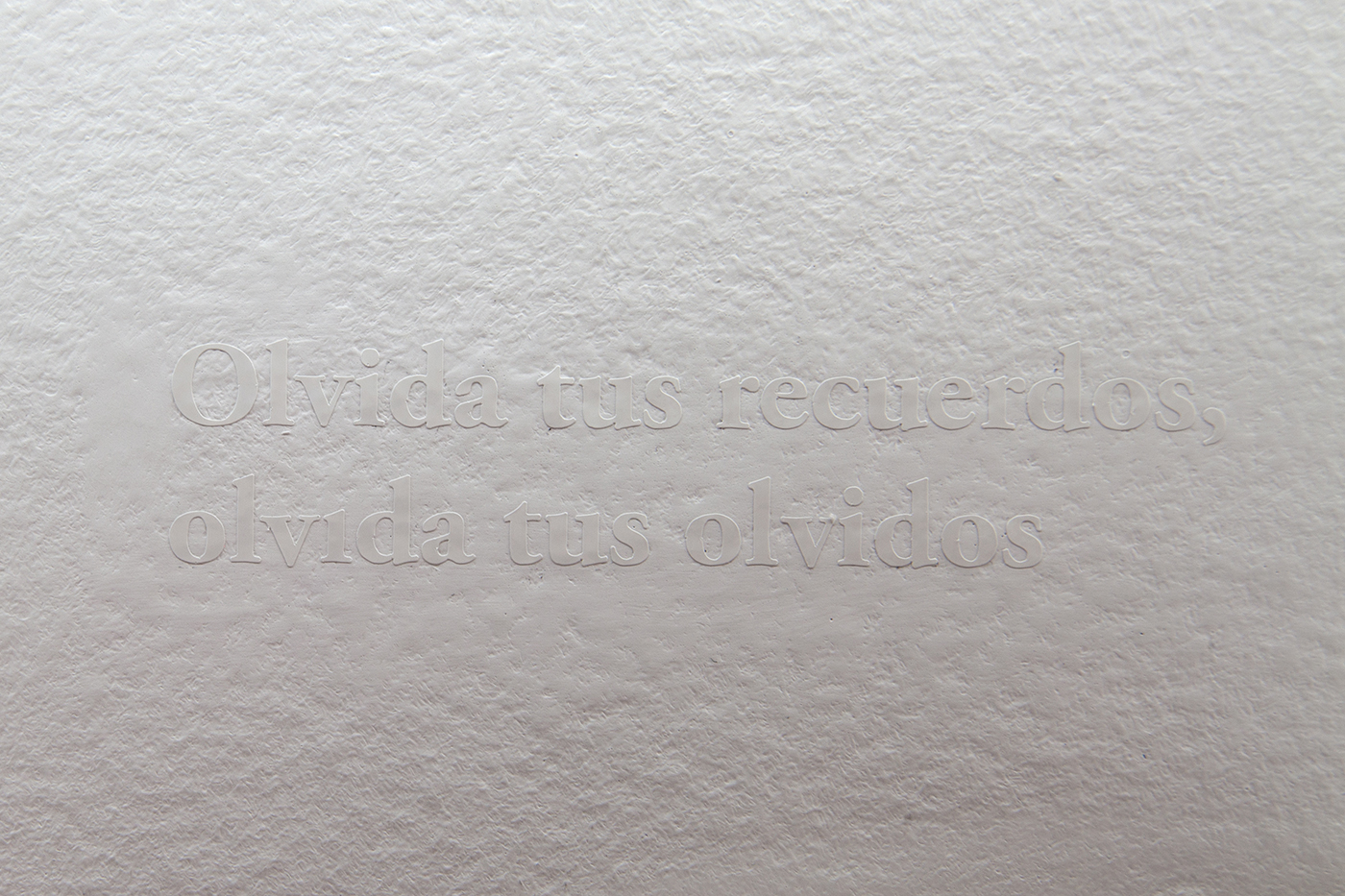 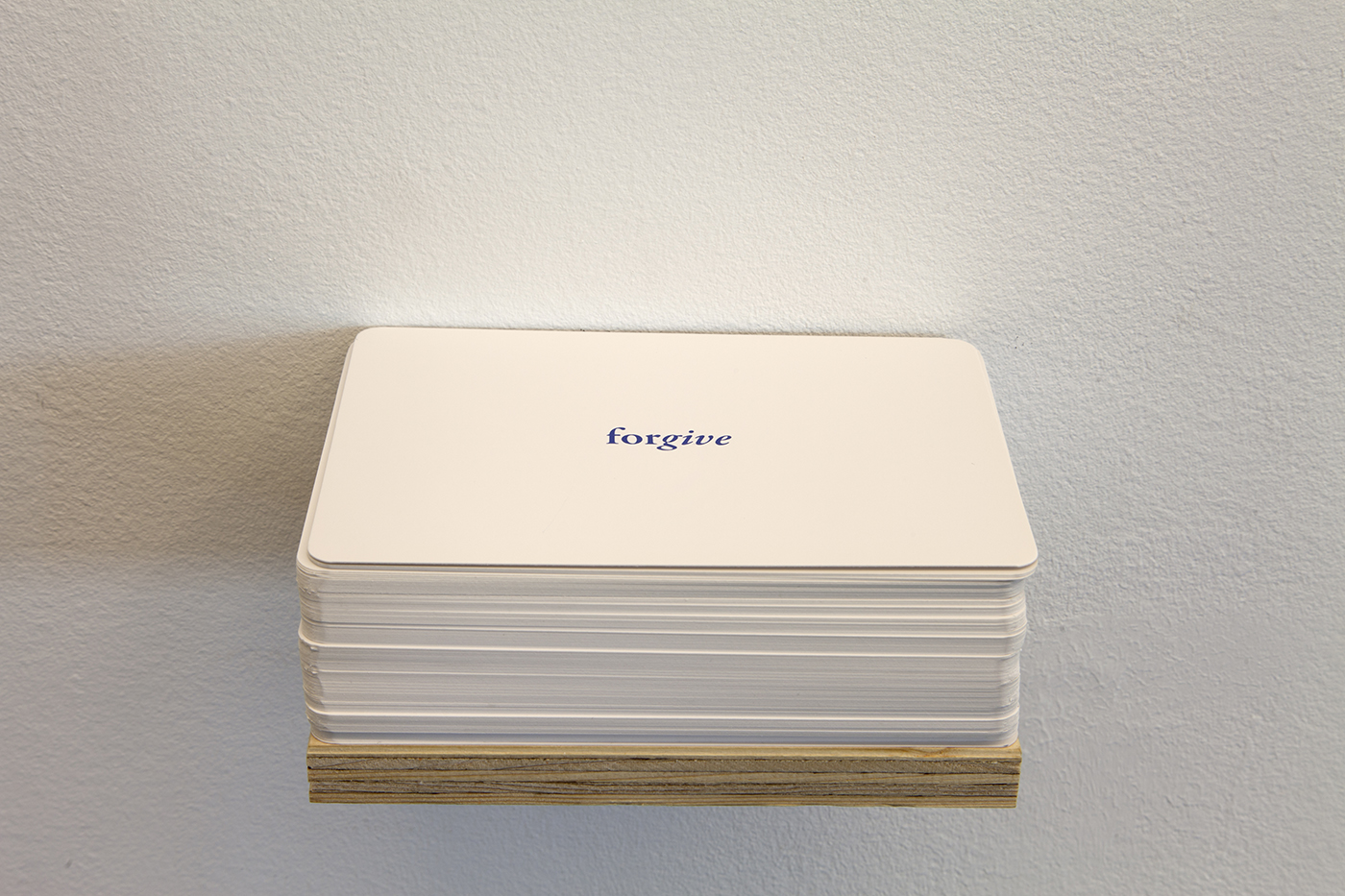 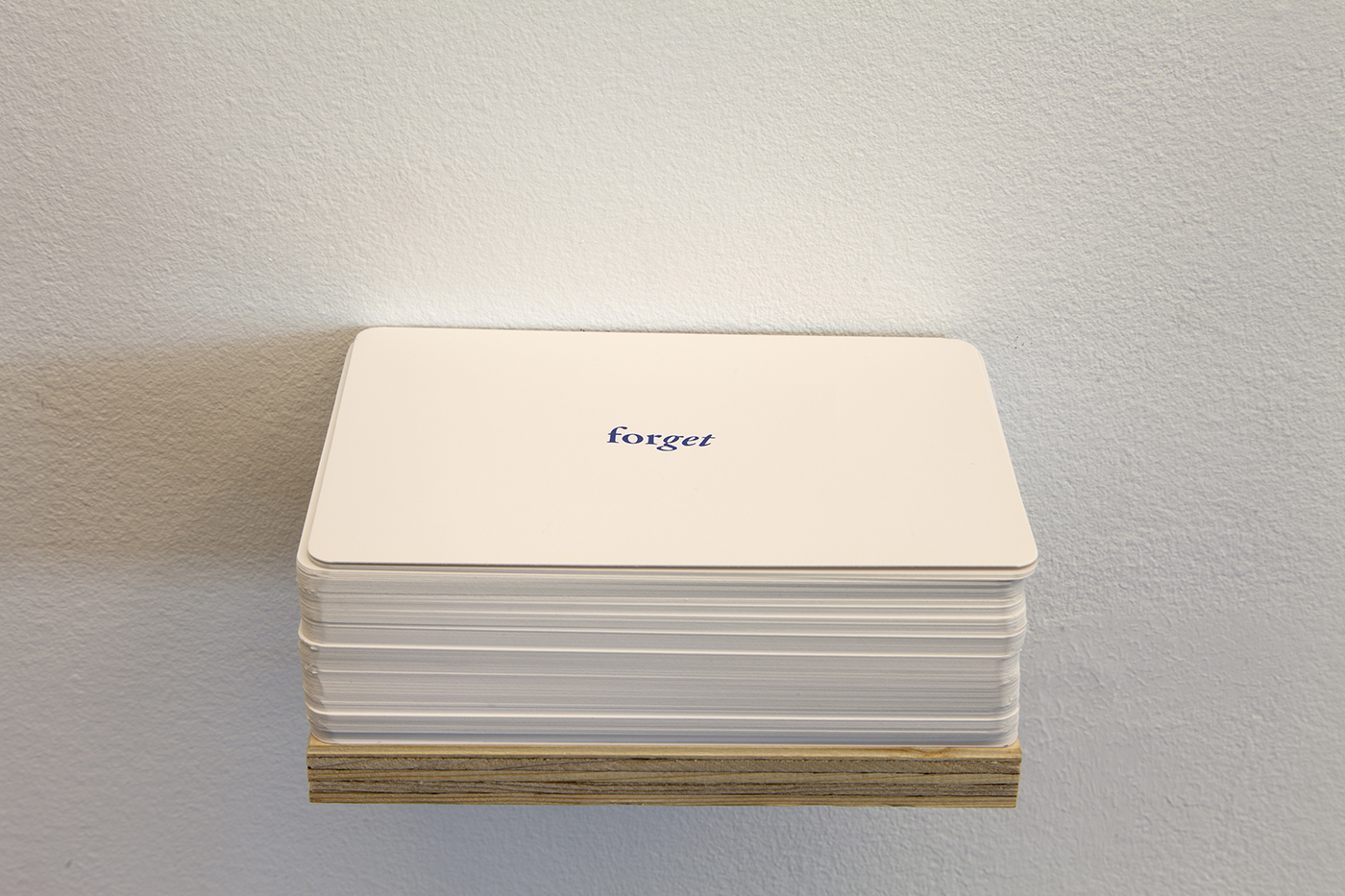 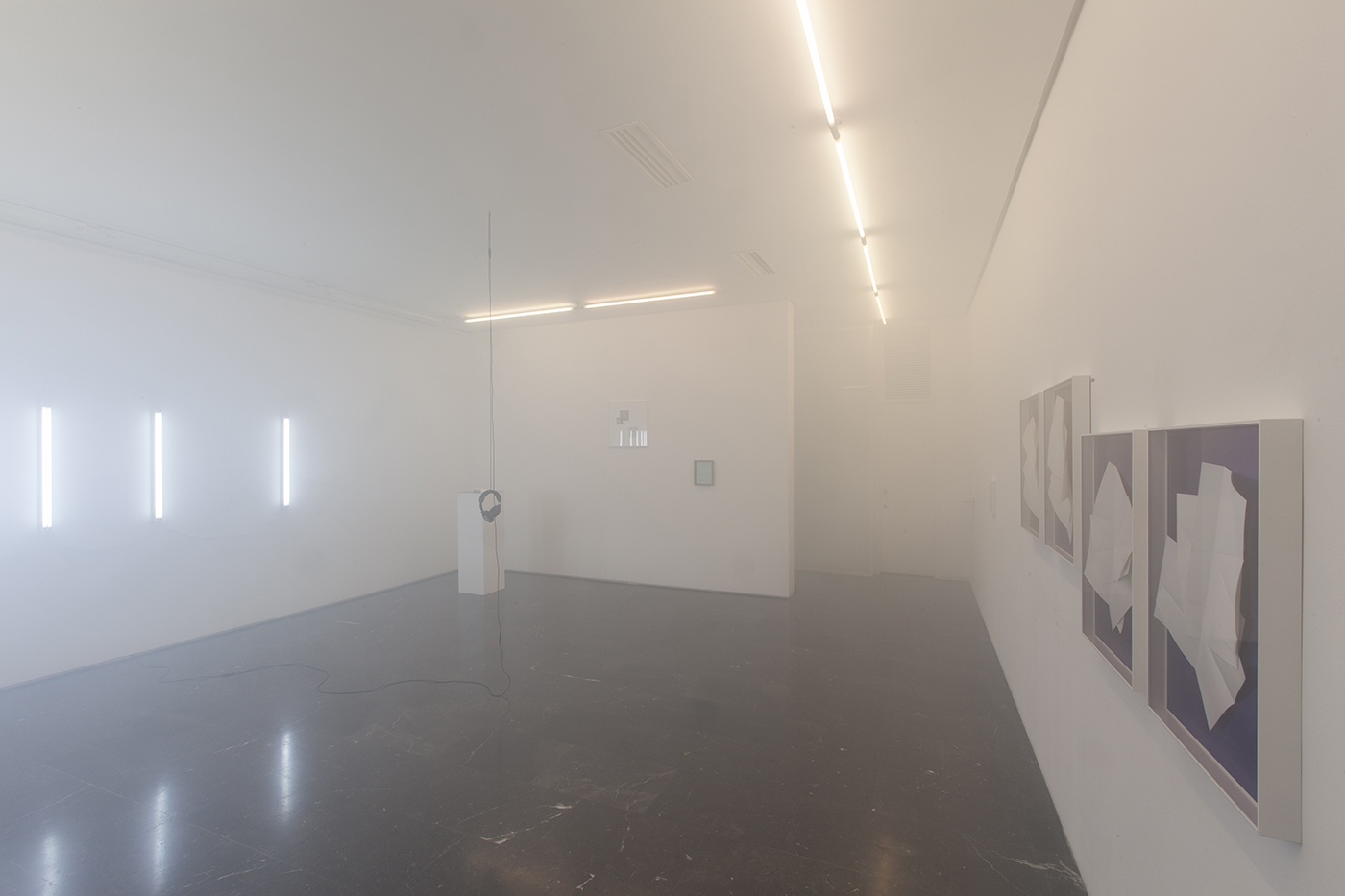 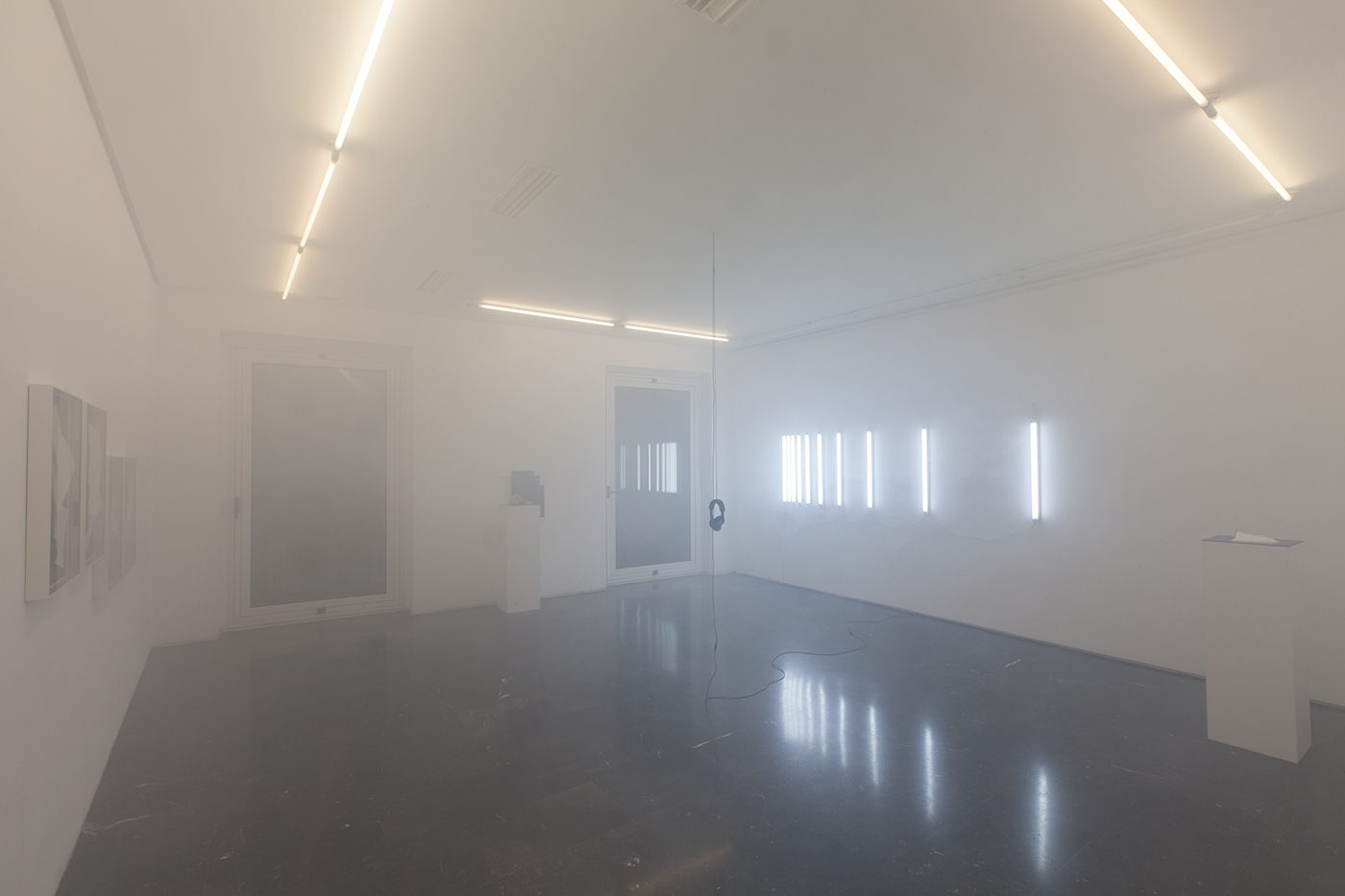 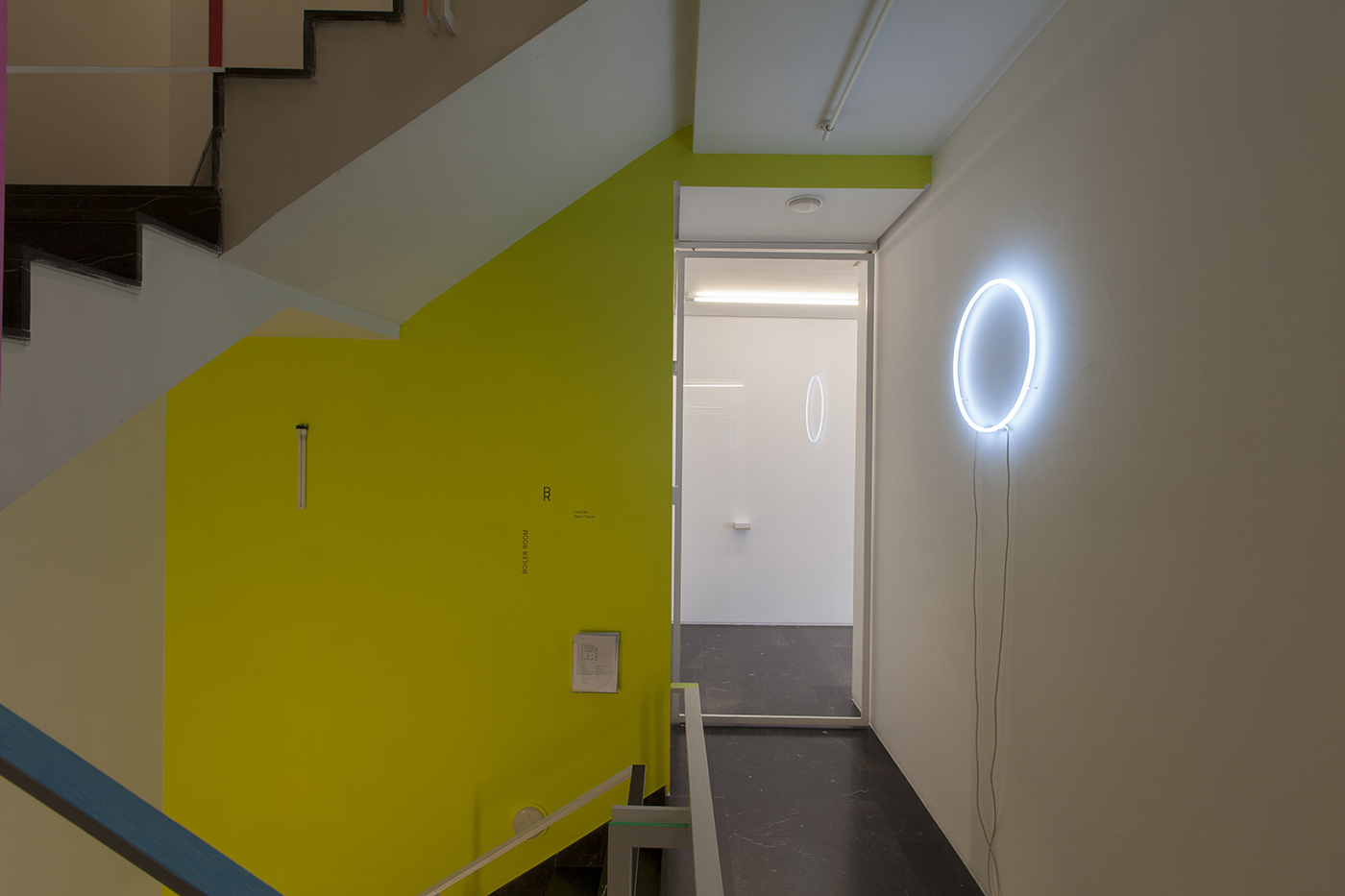 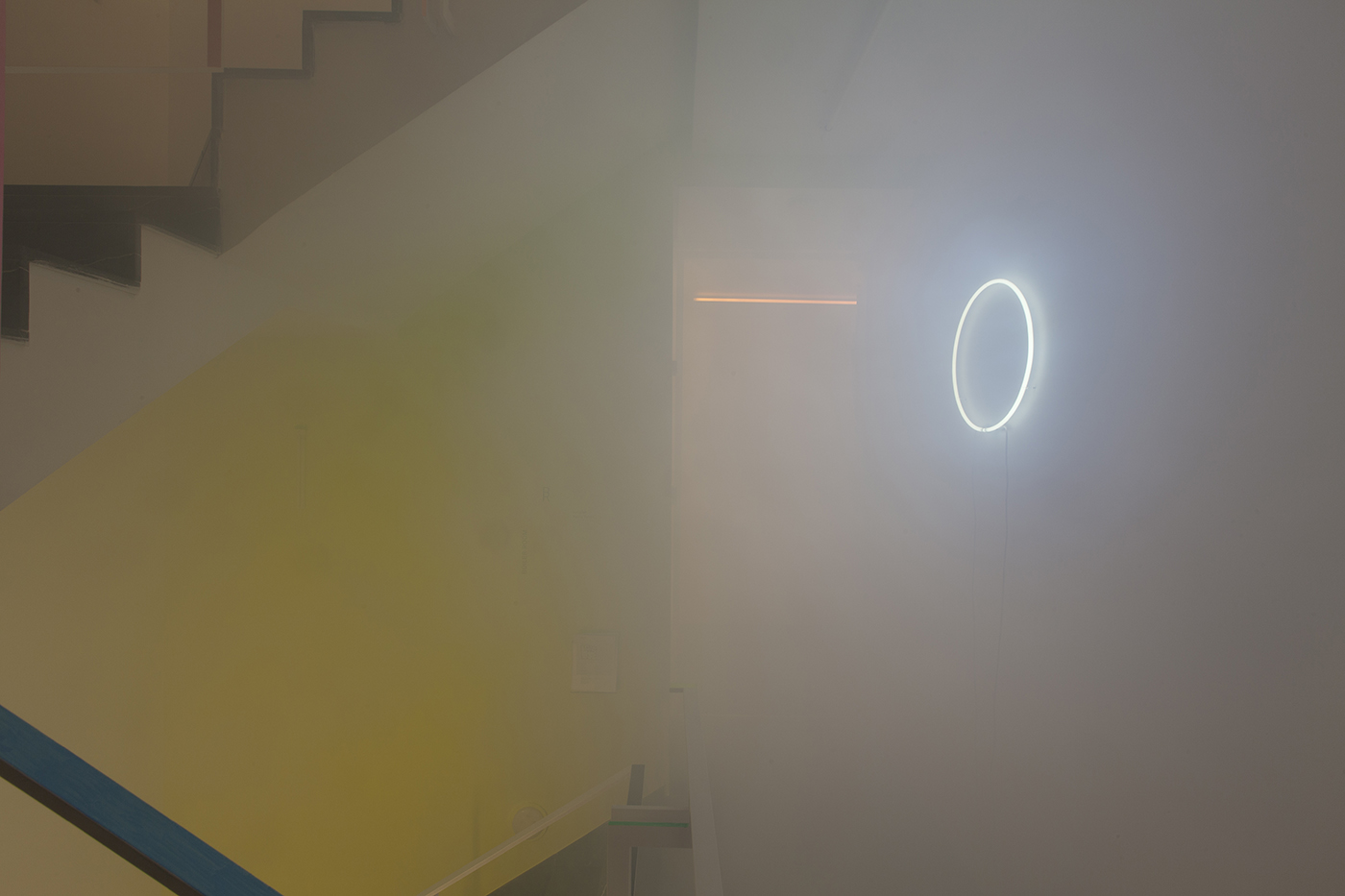 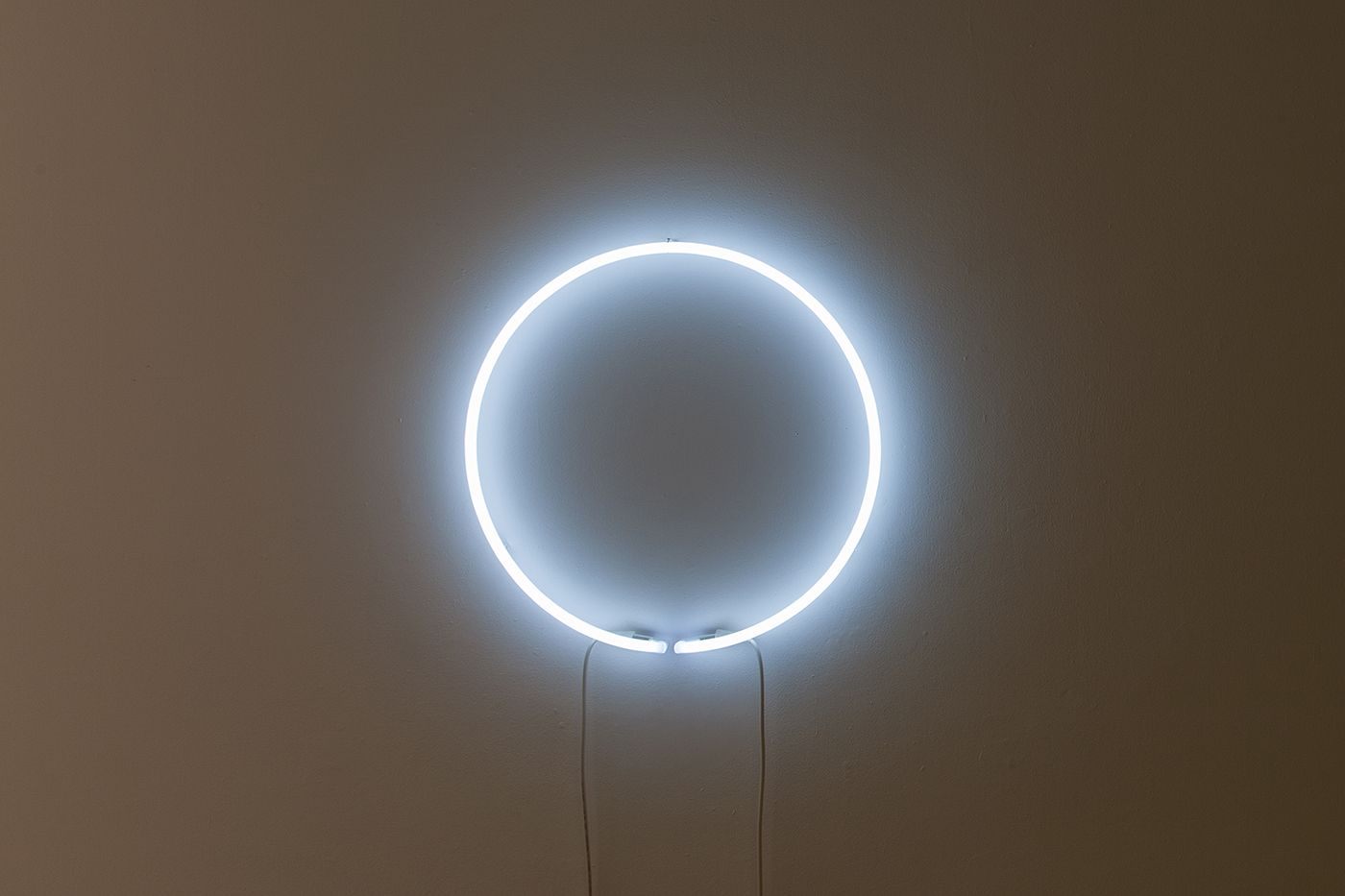 Luis Adelantado Valencia is pleased to invite you to the opening of Pedro Torres’s solo exhibition, BOILER ROOM. Lacunae, which will take place on 12 February in the Boiler Room.
Pedro Torres (Brazil, 1982) is returning to the Galeria Luis Adelantado Valencia—after being selected in the XVI CALL (2014)—to present a new exhibition project in the Boiler Room. Following one of his lines of research —which links images to memory—and continuing a previous project of his (The Keeper), the artist is presenting a series of works dealing with oblivion as its core subject.
Oblivion, understood within the processes related to memory, is the failure to retrieve a memory—that is, information—which is stored in the mind and cannot be recovered. But forgetting can also occur through the fading of a stimulus that is never requested, and as the result of interference caused between new and consolidated stimuli. From these different notions regarding oblivion and its implications, these works seek to awaken reflections on memory, oblivion and our ways of relating to and in a world mediated by images.
The eleven works displayed in the exhibition propose approaches to oblivion from different perspectives, using media such as texts, photography, installations and performance, among others. White is the predominant color in the exhibition, but it is enlivened with blue touches which are present in some of the works. The blue color appears as a reference to lotus-eaters, inhabitants of an island in North Africa mentioned in Homer’s Odyssey, who after eating the blue lotus flower, forget their friends and homes, and hope to stay on the island, never to return.
Lacunae is presented to the public as a space through which it is possible to travel and experience—visually and also through other senses—a series of stimuli that will eventually be forgotten or remembered. 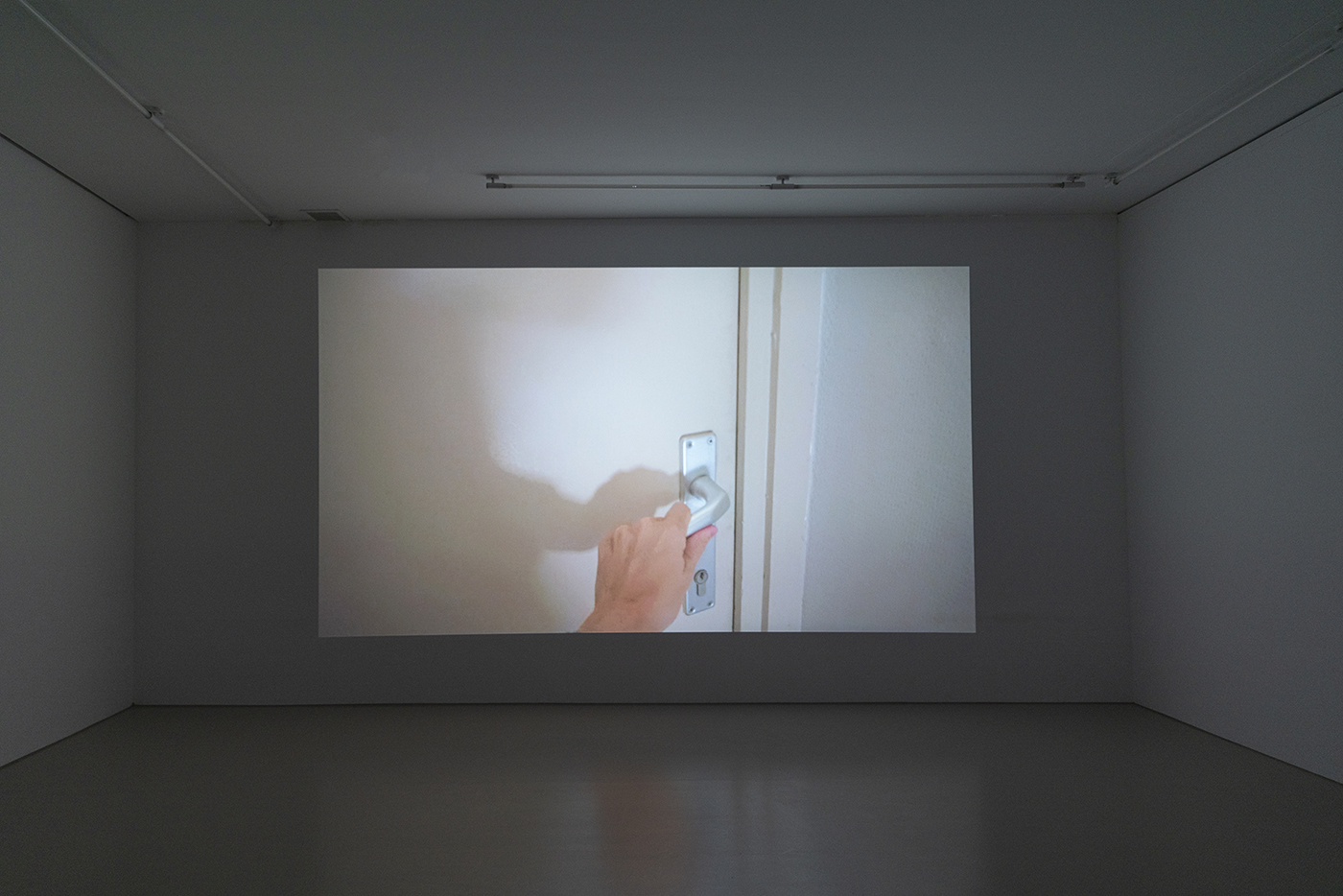